JEFFERSON CITY – Missouri Baptist Disaster Relief volunteers are responding to floods that are wreaking havoc in Northwest Missouri and across the Midwest. Even before Missouri Gov. Mike Parson declared a state of emergency, March 21, Missouri DR workers were on the field in St. Joseph, where they helped with sandbagging to prepare for increased flooding. Missouri DR leaders reported in a March 23rd Facebook post that volunteers were already meeting shower and laundry needs in Fremont, … END_OF_DOCUMENT_TOKEN_TO_BE_REPLACED 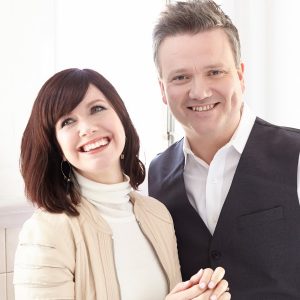 BRANSON – Internationally renowned modern-day hymn writers Keith and Kristyn Getty will lead worship and perform during the Missouri Baptist Convention’s annual meeting at the Branson Convention Center here, Oct. 28-29. The Gettys will provide music for worship during the annual meeting on Tuesday, Oct. 29. After the meeting ends that evening, they will provide a concert beginning at 7 p.m. “The Gettys are a blessing to Christ’s church,” MBC President Jeremy Muniz, pastor of Ridgecrest … END_OF_DOCUMENT_TOKEN_TO_BE_REPLACED

JEFFERSON CITY – A new bulletin insert from the MBC helps Missouri Baptists better understand how their support of the Cooperative Program benefits the local church. The Cooperative Program (CP) is the funding process Southern Baptists have used since 1925 to carry out the Great Commission at the state, national, and international levels. CP is designed to give every church member, and every church, an opportunity to invest in missions activities in Missouri, across North America, and … END_OF_DOCUMENT_TOKEN_TO_BE_REPLACED 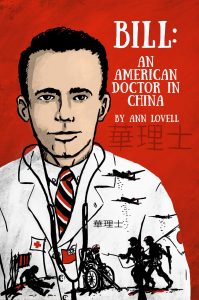 KNOXVILLE, Tenn. (BP) – A new children’s book on the life of Bill Wallace, a Southern Baptist missionary doctor in China from 1935 until his death in 1951, has been released, with a foreword by IMB President Paul Chitwood. BILL: An American Doctor in China by Ann Lovell, written specifically for fourth- to sixth-grade readers, is based on the 1963 book “Bill Wallace of China” by Jesse Fletcher. Wallace served in Wuzhou, now a city of 3 million in southwestern China, until his death … END_OF_DOCUMENT_TOKEN_TO_BE_REPLACED 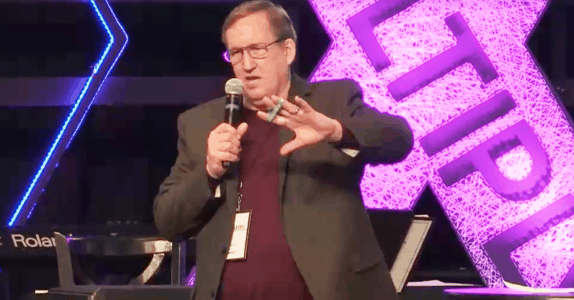 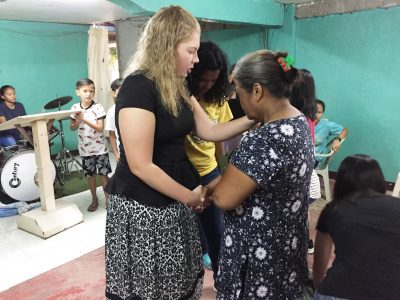 BOLIVAR — The Center for Global Connections (GCG) at Southwest Baptist University sent out 117 students, faculty and staff on both domestic and international mission trips during the January intersession called “WinterFest.” Nine groups traveled to Guatemala, Houston, South Asia and other locations around the world. “The joy of participating on a CGC WinterFest team is that it encourages students to affirm and love others in communities near and far,” said Dr. Rob Harris, vice president … END_OF_DOCUMENT_TOKEN_TO_BE_REPLACED 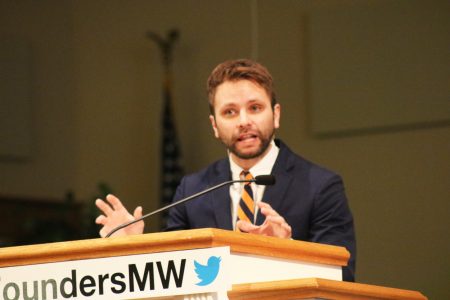 FENTON – Facebook users can now choose among more than 50 gender options when setting up their account, Owen Strachan told participants of the Founders Midwest Conference gathered at the First Baptist Church here, Feb. 26-27. Among the gender options, he added, is the “felisgender,” which is described as a “small, cat-like gender.” These gender options are symptomatic of a “confused age,” when young people are called upon to be part of a “great human identity project that no one else can … END_OF_DOCUMENT_TOKEN_TO_BE_REPLACED

JEFFERSON CITY – Missouri Baptist Convention (MBC) Executive Board members set the Cooperative Program and missions offering goals for 2020, and gave the MBC permission to take further steps in creating an alcohol-free and smoke-free apartment complex and ministry environment connected with its Baptist Student Union property in Springfield. Meeting less than a week after news that the MBC’s 17-year-long litigation with the Missouri Baptist Home and Missouri Baptist University were finally … END_OF_DOCUMENT_TOKEN_TO_BE_REPLACED 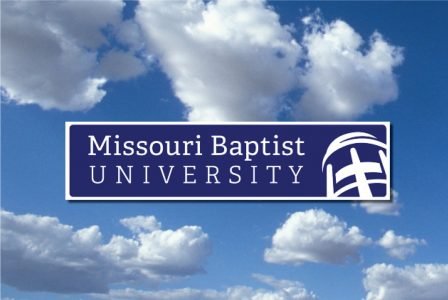 ST. LOUIS - The Missouri Baptist University Board of Trustees voted Feb. 28, 2019 to forego further appeals in the ongoing litigation related to the University’s governance. “After 17 years of litigation, it is time to move forward together and devote all of our efforts to the University’s primary mission of providing a distinctively Christ-centered education,” said Keith Ross, MBU president. “The University is committed to a positive and smooth transition as we welcome the MBC-elected … END_OF_DOCUMENT_TOKEN_TO_BE_REPLACED 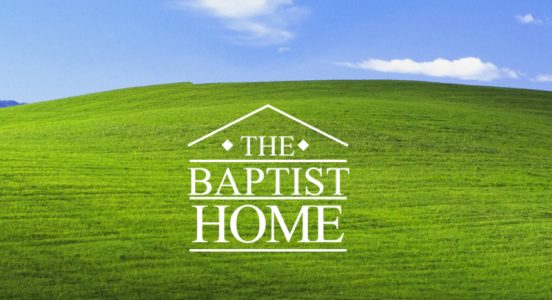 IRONTON — The Baptist Home board unanimously voted February 26, 2019 to cease further appeals in the 17-year civil case over the issue of governance. The board action to not appeal ends one of the longest civil cases in Missouri jurisprudence. The Missouri Western District Court of Appeals ruled February 19 in favor of the Missouri Baptist Convention. In 2002 the MBC brought suit against The Baptist Home over whether The Baptist Home had the legal right to change its charter without the … END_OF_DOCUMENT_TOKEN_TO_BE_REPLACED 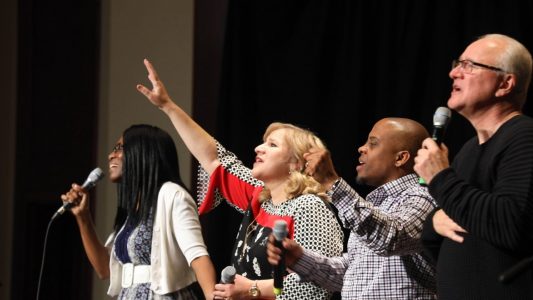 KANSAS CITY – Practical, pragmatic and usable were the watchwords of the 2019 Great Commission, as Missouri Baptists gathered on the campus of Midwestern Baptist Theological Seminary, Feb. 21-24, to focus on multiplying disciples. Each of the sessions from the Great Commission Conference are available to watch at www.facebook.com/mobaptist. Dan DeWitt Dan DeWitt gave attendees straight-forward “imperatives” for sharing the gospel with skeptics. DeWitt, associate professor of applied … END_OF_DOCUMENT_TOKEN_TO_BE_REPLACED

CAPE GIRARDEAU – Ednor Sebag is a Filipino missionary to the United States. In a video by the Missouri Baptist Convention’s Multiplying Churches team, Sebag recounts how God saved him as a young man in the Philippines, used him to reach and teach other Filipinos, then led him to Missouri, and again began using him to reach fellow Filipinos for Christ. Growing up, Sebag was torn between his parents. His mother was a Christian and wanted him to go to church with her, while his father pulled … END_OF_DOCUMENT_TOKEN_TO_BE_REPLACED