Alan Gayle keeps several “hooks in the water,” he says, in his quest to lead the church he’s pastored since 2004, Fairfield Baptist, to share God’s love with the people around them and throughout the world.

“Resurrection is the apogee of personal glorification, for in it we shrug off the last vestiges of sin that have clung to our mortal bodies. In glorification, the effects of the Fall are fully and finally reversed.”

In this Central Asian city, only about 0.01% of the population follows Christ. One IMB missionary sees a lot of beauty here, but what God continues to show him are neighborhoods filled with people in desperate need of the gospel. 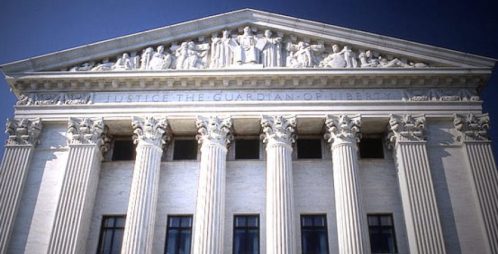 An alliance of 15 attorneys general have warned Secretary Denis McDonough they will “act decisively” if the Department of Veterans Affairs uses a new rule to violate their states’ restrictions on abortion. 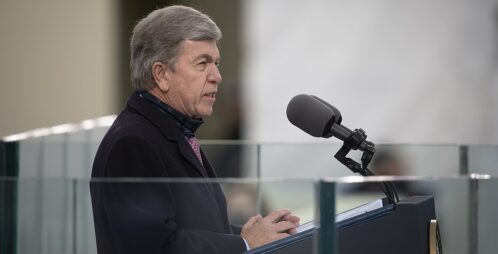 United States Senators from Missouri were divided, Nov. 16, about whether the lawmaking body should move forward with the so-called “Respect for Marriage Act.” Sen. Josh Hawley (R-Mo.) voted against moving forward with the bill. But Sen. Roy Blunt (R-Mo.), who leaves office in January, voted to support the legislation – contrary to a letter from Missouri Baptist Convention (MBC) leaders calling him to oppose the bill.