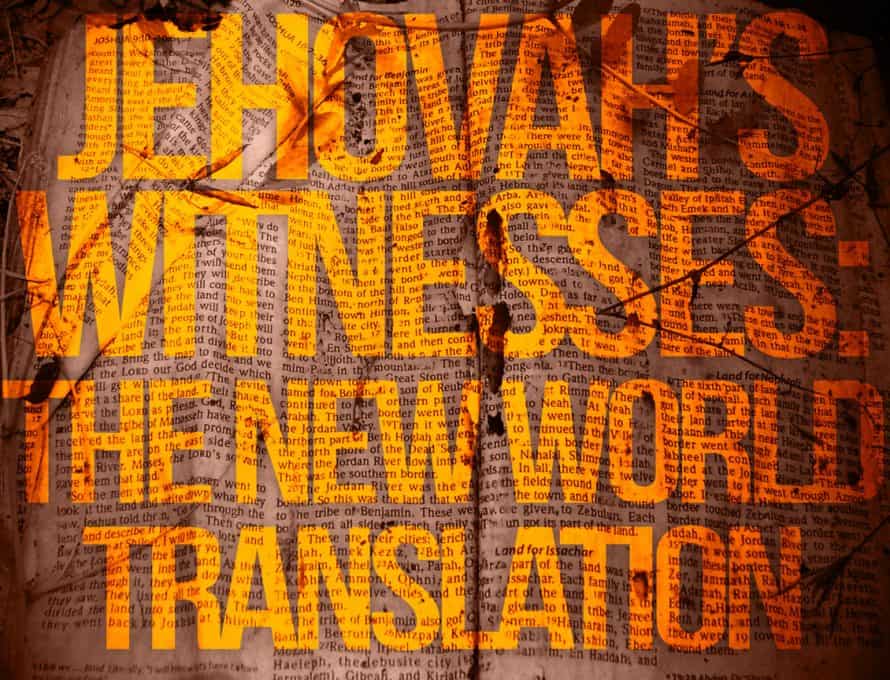 Jehovah’s Witnesses regard The New World Translation of the Holy Scriptures as “an accurate, easy-to-read translation of the Bible” (jw.org). What many don’t realize is that four of the five men on the translation committee producing the complete 1961 edition had no Hebrew or Greek training whatsoever.

The fifth, who claimed to know both languages, failed a simple Hebrew test while under oath in a Scottish court.

What all this means is that the Watch Tower’s official version of the Bible is “an incredibly biased translation,” writes Ron Rhodes in Reasoning from the Scriptures with Jehovah’s Witnesses.

British scholar H.H. Rowley calls it “a shining example of how the Bible should not be translated,” classifying the text as “an insult to the Word of God.”

Revisions in 1984 and 2013 have not improved the translation.

So, what’s wrong with the NWT? In a phrase, the translators consistently have sought to conform the text to Watch Tower theology, particularly with respect to the person and work of Christ.

A few examples should make this clear.

This verse in the NWT 2013 reads: “In the beginning was the Word, and the Word was with God, and the Word was a god.” The Watch Tower goes to great lengths to explain why this is an accurate rendering of the Greek, citing grammatical rules and misquoting Greek scholars to support its belief that the Word is “godlike, divine, a god,” but not co-equal and co-eternal with the Father.

In truth, as the late professor and dean Charles L. Feinberg noted, “I can assure you that the rendering which the Jehovah’s Witnesses give John 1:1 is not held by any reputable Greek scholar.”

The New World Translation (2013) renders this: “Jesus said to them: ‘Most truly I say to you, before Abraham came into existence, I have been.’” Because Jehovah’s Witnesses deny the deity and eternality of Jesus, their translators had to change the biblical text to match their errant doctrines.

Compare the KJV: “Jesus said to them, Verily, verily, I say unto you, Before Abraham was, I am.”

Here, Jesus harks back to Exodus 3 where God reveals Himself to Moses in the burning bush as I AM, or YHWH, a unique name Jesus applies to Himself as He speaks to religious leaders of His day.

The NWT 2013 reads: “Pay attention to yourselves and to all the flock, among which the holy spirit has appointed you overseers, to shepherd the congregation of God, which he purchased with the blood of his own Son.”

Since JWs deny the deity of Christ, they cannot allow God to shed His blood to pay our sin debt.

Consider the plainer language of the KJV: “… feed the church of God, which he hath purchased with his own blood.”

The NASB and HCSB both render it “His own blood.”

Jehovah’s Witnesses argue that Jesus is the first of Jehovah’s created beings, who then created all “other” things. Again, the biblical text is bent to match JW doctrine.

The KJV reads: “And he is before all things, and by him all things consist.”

The NASB reads: “He is before all things, and in Him all things hold together.”

And the HCSB reads: “He is before all things, and by Him all things hold together.”

No English translation distorts the true meaning of this verse like the NWT.

We could cite other examples – Col. 2:9, Titus 2:13, and Heb. 1:8 to name three – but the point is that Scripture must dictate doctrine, not the other way around. And that is the fatal flaw of the five “scholars” who gave us what the late Bruce Metzger of Princeton Theological Seminary called “a frightful translation.”