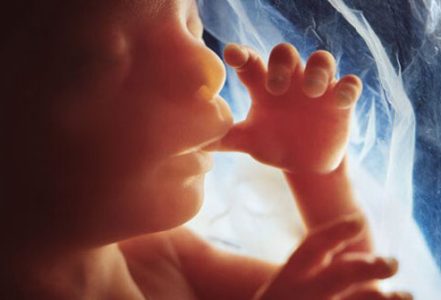 WASHINGTON (BP) – Abortion pills may be obtained through the mail under a permanent rule issued Thursday, Dec. 16, by the Biden administration, prompting protests from pro-life advocates not only because of the drugs’ lethal effect on unborn children but because of their risk to women. The policy revision by the U.S. Food and Drug Administration (FDA) made permanent an April announcement that it would not enforce during the COVID-19 pandemic a requirement that a woman must appear in … END_OF_DOCUMENT_TOKEN_TO_BE_REPLACED 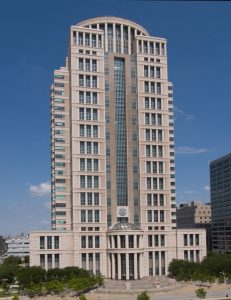 ST. LOUIS (BP) – A federal appeals court is considering whether a lower court was correct in halting government regulations that require health care providers to perform or provide insurance coverage for gender-transition procedures. A three-judge panel of the Eighth Circuit Court of Appeals in St. Louis heard oral arguments Dec. 15 in a case involving a challenge by Catholic hospitals and other institutions, as well as an order of nuns, to what has been described as the transgender … END_OF_DOCUMENT_TOKEN_TO_BE_REPLACED 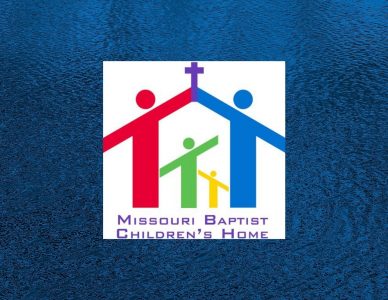 BRIDGETON (BP) – The debilitating trauma one survivor suffered after being trafficked for sex is emblematic of those rescued through the Freedom 43:19 human trafficking ministry of the Missouri Baptist Children’s Home (MBCH). Freedom 43:19 Case Manager Supervisor Jacqueline Williams told the story to Baptist Press, maintaining the survivor’s anonymity. The trafficker had maneuvered himself into the woman’s life, taking his time and gaining her trust after she became bored with the man who … END_OF_DOCUMENT_TOKEN_TO_BE_REPLACED 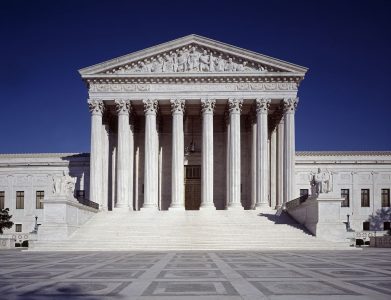 WASHINGTON (BP) – Today (Dec. 1), the U.S. Supreme Court will consider a case that pro-life Americans hope will finally bring an end to a permissive, nationwide abortion regime that has lasted nearly a half-century. The justices will hear oral arguments regarding Mississippi’s 2018 Gestational Age Act, which bans abortions of unborn children whose gestational age is more than 15 weeks. Specifically, they have said their ruling will be limited to whether, as the state said in its petition … END_OF_DOCUMENT_TOKEN_TO_BE_REPLACED 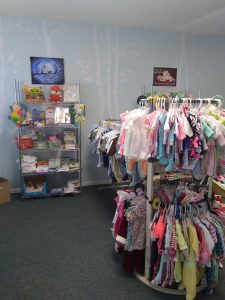 BOWLING GREEN – A young woman with an unexpected pregnancy and no one to turn to for help is a dilemma that Options for Women (Pregnancy Resource Center) in Bowling Green hopes to avoid. Women can take advantage of the services offered at this crisis pregnancy center and make a positive change in their lives. “Many of the women come in and they don’t know what to do,” Carmen Gamm, director of client services and member of Second Baptist Church. “They see only abortion as the option. We … END_OF_DOCUMENT_TOKEN_TO_BE_REPLACED 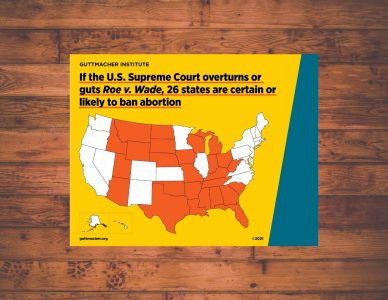 Pro-life Missourians to challenge Illinois law allowing minors to get abortions without parental consent JEFFERSON CITY – Illinois Democrat Gov. J.B. Pritzker will soon sign a bill into law that undermines parental authority by repealing a law requiring parents or guardians be notified when girls younger than 18 are referred to abortionists. The move by Illinois lawmakers is likely to trigger a legislative, and perhaps a legal, challenge from Missouri since it will undercut pro-life … END_OF_DOCUMENT_TOKEN_TO_BE_REPLACED

LONGVIEW, Texas (BP) – There are 41 local governments across the United States that have adopted ordinances banning abortions and declaring themselves Sanctuary Cities for the Unborn since the grassroots movement launched in 2019, movement founder Mark Lee Dickson said. Dickson was on hand when Mason, Ohio, a town of about 33,000 people 30 minutes northeast of Cincinnati, became the latest city to declare itself a sanctuary for the unborn. The Mason City Council adopted the ordinance by … END_OF_DOCUMENT_TOKEN_TO_BE_REPLACED 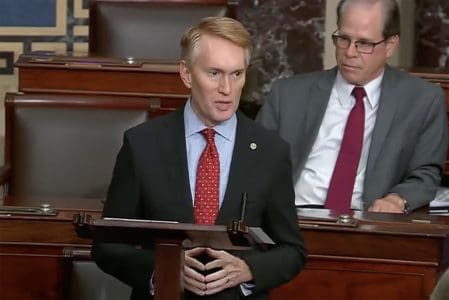 WASHINGTON (BP) – Opponents of taxpayer funding of abortion gained an encouraging victory in the U.S. Senate late Tuesday (Aug. 10) to the satisfaction of the Southern Baptist Convention’s ethics entity. During consideration of a budget resolution, senators approved in a 50-49 vote an amendment by Sen. James Lankford, R-Okla., that bars federal funds from being used to pay for abortions. The amendment also blocks funding for government programs that discriminate against individual health … END_OF_DOCUMENT_TOKEN_TO_BE_REPLACED 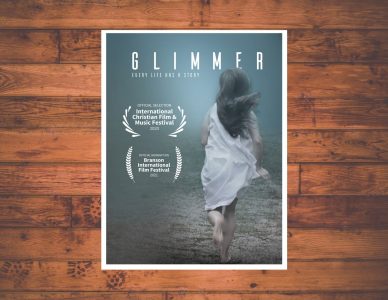 CORRECTION: A previous version of this article included the wrong web address for learning more about Gayla Prewitt and her film project. The correct web address is www.gaylaprewitt.com. BOLIVAR – Shot in the beautiful serenity of Bolivar’s Dunnegan Memorial Park, the scene opens with a confused and broken woman remembering the sound of her daughter’s laugh. Or was her daughter somewhere close? She gets up from the park bench to look for her. Everyone else says she has suffered some kind … END_OF_DOCUMENT_TOKEN_TO_BE_REPLACED

PITTSBURGH (BP) – According to documents obtained through a Freedom of Information Act request, at least $2.7 million from the Department of Health and Human Services (HHS) has gone to support a project at the University of Pittsburgh that includes the possible removal of organs and tissue from pre-born babies who are still alive. An Aug. 3 press release from Judicial Watch and The Center for Medical Progress uncovered public records from the National Institutes of Health (a part of HHS) … END_OF_DOCUMENT_TOKEN_TO_BE_REPLACED 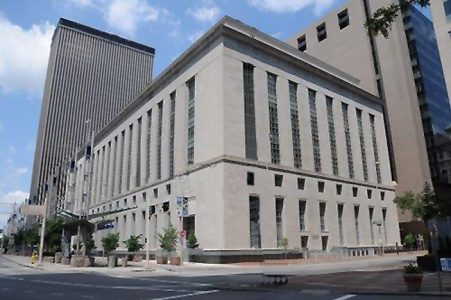 CINCINNATI (BP) – Pro-life leaders and Tennessee officials commended a federal appeals court opinion Thursday (Aug. 5) that upheld a state law requiring a 48-hour waiting period before an abortion. The full Sixth Circuit Court of Appeals in Cincinnati overturned by a 9-7 majority a federal judge’s 2020 decision that invalidated the waiting-period law. The appeals court also reversed its own three-judge panel that refused by a 2-1 margin in February to place the law back into … END_OF_DOCUMENT_TOKEN_TO_BE_REPLACED 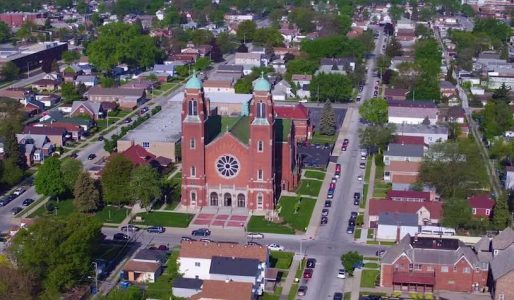 CHICAGO (BP) – Religious freedom advocates praised a federal appeals court opinion that protects the freedom of churches and other religious groups in the face of government interference in employment decisions. In a 7-3 decision, July 9, the full Seventh Circuit Court of Appeals in Chicago ruled the legal doctrine known as the “ministerial exception” encompasses not only hiring and firing by religious organizations but the supervision of ministers during their employment. The opinion … END_OF_DOCUMENT_TOKEN_TO_BE_REPLACED