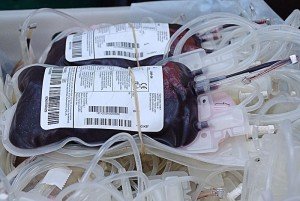 WASHINGTON (BP) – Despite pressure from gay rights groups to lift the ban on homosexual and bisexual men donating blood, the Food and Drug Administration has stood firm, citing the agency’s charge to safeguard American health. The FDA, although weathering a summer of activism against the ban, said it will only consider lifting it “if supported by scientific data showing that a change in the policy would not present a significant and preventable risk to blood recipients.” Today’s U.S. … END_OF_DOCUMENT_TOKEN_TO_BE_REPLACED 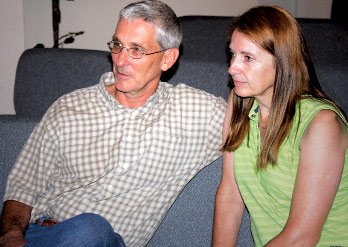 Norwood – Pastor Stephen Fugitt believes that churches have the right to arm themselves for the day when a gunman enters their buildings to do harm. Yet no one had time to open fire against a gunman who aimed his .357 magnum revolver at Fugitt as he preached to his congregation at the First Baptist Church of Norwood, July 21. Instead, one church member grabbed the gunman’s arm, causing his first shot to hit the ceiling, while other men helped to wrestle him to the ground. They held him … END_OF_DOCUMENT_TOKEN_TO_BE_REPLACED 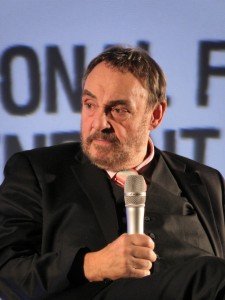 NASHVILLE — Actor John Rhys-Davies (Gimli in “The Lord of the Rings” trilogy) has partnered with the website BibleMesh.com as narrator of The Biblical Story, an online Bible survey course on how all of Scripture points to Christ. Among the Southern Baptists on the BibleMesh editorial team are Greg Thornbury, president of King’s College in New York; Mark Coppenger, vice president for extension education at Southern Baptist Theological Seminary in Louisville, Ky., and C. Ben Mitchell, Graves … END_OF_DOCUMENT_TOKEN_TO_BE_REPLACED 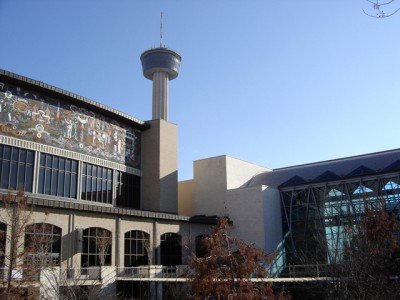 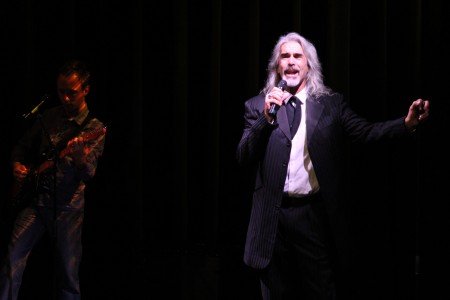 Overland Park, Kan. – Singer/songwriter Guy Penrod will perform in concert at the Emmanuel Baptist Church here, Sept. 26. Penrod has just recently been nominated for two Gospel Music Association Dove Awards, one for “Hymns” as Country Album of the Year, and the second for his “Leaning on the Everlasting Arms,” as Country song of the year. The awards ceremony is October 15 at Lipscomb University Allen Arena. In recent months, Penrod left as Gaither Vocal Band after 14 years, to focus on … END_OF_DOCUMENT_TOKEN_TO_BE_REPLACED 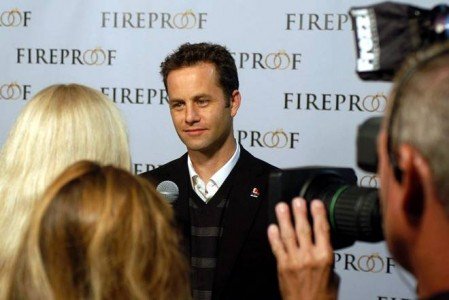 KANSAS CITY (BP) — I’m not sure I could take the slings and arrows Kirk Cameron has had to dodge or endure. Cameron is famous and talented but add devotion to your Christian walk and there’s a huge target on your back. The star of the sitcom “Growing Pains,” the “Left Behind” apocalyptic series, the breakthrough faith-based drama “Fireproof” and the insightful documentary “Monumental” is paying a price for his gifts and resolve. Although I’d already interviewed Cameron three times, during … END_OF_DOCUMENT_TOKEN_TO_BE_REPLACED 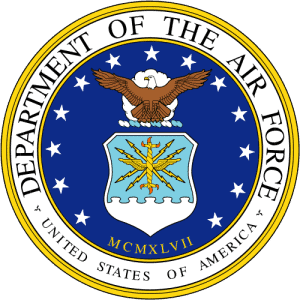 WASHINGTON, D.C. – An Air Force sergeant who filed a discrimination complaint with the U.S. military claiming he was fired by his lesbian commander for refusing to make a statement of support for same-sex “marriage” may now face prosecution for taking his accusations public. Senior Master Sergeant Phillip Monk was relieved of his duties as first sergeant at Lackland Air Force Base in San Antonio in August after two separate confrontations with an openly homosexual superior officer, Major … END_OF_DOCUMENT_TOKEN_TO_BE_REPLACED 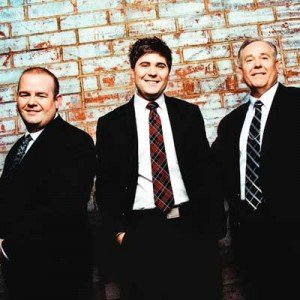 ST. LOUIS – Often referred to as “Missouri’s First Family of Southern Gospel Music,” The Lesters are now an all-male trio and their latest CD, “Life In The Light,” has been just released. Tenor Justin Wells from Somerset, Ky., joined long-time lead singer Brian Lester and baritone Jonathan Lester on the road in January to begin a busy 2013 schedule for the group whose home church is Tower Grove Baptist Church in St. Louis. Their latest CD has 13 songs. Brian served as its executive … END_OF_DOCUMENT_TOKEN_TO_BE_REPLACED 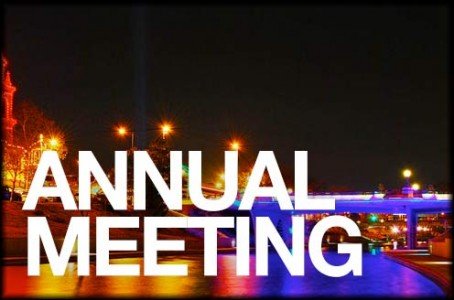 KANSAS CITY – In resolutions submitted for consideration at the Missouri Baptist Convention’s (MBC) 2013 annual meeting, the MBC’s Christian Life Commissioncriticized recent attempts to legitimize homosexuality and redefine marriage. One resolution opposes the recent decision of the Boy Scouts of America (BSA) to open membership to homosexuals. According to the resolution, this change in membership policy contrasts with the BSA’s historic commitment to safeguarding values that are … END_OF_DOCUMENT_TOKEN_TO_BE_REPLACED 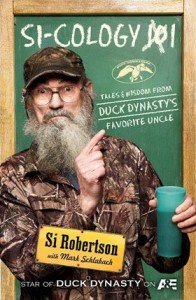 NASHVILLE, Tenn. – Viewers and ducks have a hard time resisting the call of the Robertson family. Duck Dynasty, the hit A&E television show, returns with season four in mid-August. But before that, Si Robertson, one of the show’s stars, opened up to LifeWay Christian Resources about his faith and the reason he and the rest of the Robertsons have found success. “Uncle Si,” as viewers know him, has a propensity for stretching the truth during his stories on the reality TV show. However, … END_OF_DOCUMENT_TOKEN_TO_BE_REPLACED 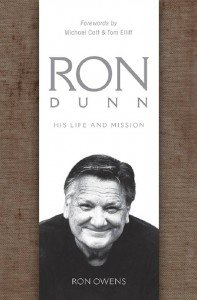 NASHVILLE — Suffering and crises of faith were no strangers to the life and ministry of itinerate Bible teacher and author Ron Dunn. Despite Dunn’s life being marked with personal pain and loss, including his life being cut short by pulmonary fibrosis at the age of 64, his influence continues to echo through countless pastors and church leaders. Ron Dunn: His Life and Mission, a new biography by Ron Owens from B&H Publishing, captures the story of a man who became an inspiration and … END_OF_DOCUMENT_TOKEN_TO_BE_REPLACED