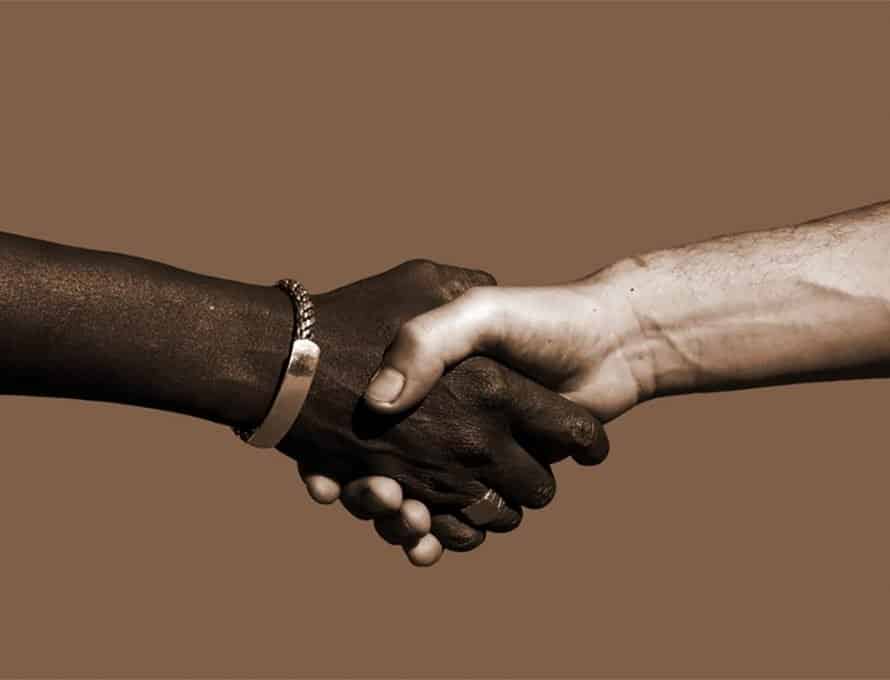 NASHVILLE (BP) – The Southern Baptist Convention’s ethics entity has announced a summit on race relations in the wake of grand jury decisions regarding police killings of black men that have provoked widespread protests and a nationwide discussion.

The Ethics & Religious Liberty Commission will hold a leadership summit with the theme “The Gospel and Racial Reconciliation” March 26-27 in Nashville, it announced Thursday (Dec. 11). The ERLC previously had announced the topic of its second annual leadership summit on the same dates would be developing a pro-life ethic but changed the topic in response to recent events.

On Dec. 3, a Staten Island grand jury declined to indict a white police officer in the chokehold death of Eric Garner despite a widely viewed video of the incident. The failure to indict also occurred in spite of a ruling by the New York City medical examiner’s office that Garner’s death was a homicide.

That decision in a New York City borough followed by only nine days a St. Louis County grand jury’s refusal to indict a white police officer in the shooting death of 18-year-old Michael Brown. No incriminating video existed of Brown’s August death in Ferguson, Mo., and witnesses provided conflicting accounts.

Extensive criticism and protests – as well as discussion about the different perspectives by many blacks and whites on the decisions – continue in response to both incidents.

In announcing March’s summit, the ERLC said, “[O]ur churches must reflect the united kingdom of Christ more than the divided states of America.”

ERLC President Russell Moore explained why relations between people of different skin colors and ethnicities are a Gospel issue.

“The New Testament is clear that the Gospel reconciles us not only to God but also to each other,” Moore said in a written release. “Racism and injustice are not just social ills; they are sins against God. Racial reconciliation is a matter of what Gospel we believe and to what mission we’ve been called.

“This summit will help equip us to tear down carnal divisions, to bring about peace, so that churches reflect the kingdom of God,” he said.

Joining Moore as speakers at the summit will be such African American leaders as John Perkins, Fred Luter and H.B. Charles as well as Hispanic pastor Juan Sanchez.

The summit will take place nearly 20 years after messengers to the SBC’s 1995 meeting adopted a racial reconciliation resolution. The statement expressed repentance for the convention’s past racism and asked African Americans for forgiveness. The meeting also will occur within a week of the 50th anniversary of the voting rights march from Selma, Ala., to Montgomery.