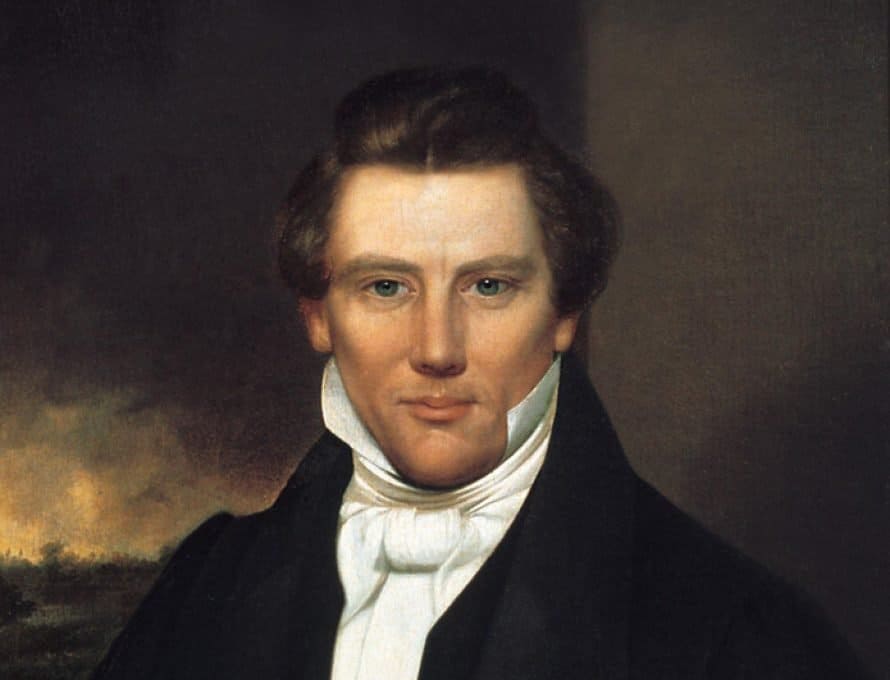 SALT LAKE CITY – Leaders within the Church of Jesus Christ of Latter-day Saints are speaking more openly about Mormonism’s controversial history and teachings.

Even as Mitt Romney’s presidential bid drew the national spotlight to Mormonism in 2012, leaders of the nearly 180-year-old religion expressed concern about its future.

“We’ve never had a period of – I’ll call it apostasy – like we’re having now,” Marlin Jensen, an official Mormon historian, told a group of Mormon students in Logan, Utah, according to a Reuters report. In response to one student’s question, Jensen admitted that Mormons are leaving the faith “in droves.”

Although the LDS church counts nearly 15 million members worldwide, estimates of the religion’s overseas retention rate are as low as 25 percent. Only half of the Mormons in the United States are active members, according to Reuters, and some sociologists report only 5 million active members worldwide. Additionally, young Mormons, especially, have begun to question the faith of their fathers.

“The problem for Mormonism is with the use of the Internet and with the persistence of many, many groups that have been very straightforward in promoting what Mormonism really stands for,” said R. Philip Roberts, director for international theological education with Global Ministries Foundation in Tennessee who also teaches adjunctively at Truett-McConnell College in Georgia. “They’re losing the battle.”

“Mormonism has everything to hide because they pretend to be a Christian organization,” Roberts said, noting that Mormons often use Christian terms while infusing them with unbiblical meanings.

But now, forced to address criticism widely available on the Internet, LDS leaders have begun – and only begun –to open up about controversial aspects of their faith. In recent articles posted on the LDS website (www.lds.org), leaders have admitted to Mormonism’s historically positive stance toward polygamy and the historical inaccuracy of some of its own scriptures.

“Polygamy was a notorious doctrine and practice of the LDS since the time of Joseph Smith,” Tal Davis, who has served with NAMB’s interfaith witness department, writes in an article posted on the webpage of Marketfaith Ministries, an online worldview ministry with which he now works.

Smith had as many as 40 wives, including a 14-year-old girl and a woman married to another man. Although historians have known about Smith’s polygamy for more than a century, LDS leaders have until recently hesitated to admit this reality in a straightforward manner, Davis told Baptist Press.

Mormons aligned with LDS headquarters in Salt Lake City currently promote monogamy alone, in keeping with a canonized “declaration” of LDS President Wilford Woodruff in 1890 to achieve Utah statehood. But in their most recent statement on polygamy, LDS leaders never condemn polygamy, Davis said. Instead, they affirm that God has, in times past, commanded His people to practice polygamy. Smith himself claimed to have received a revelation from God that endorsed polygamy and condemned any who opposed its practice.

But LDS leaders also claim that God commanded biblical characters to practice polygamy. According to NAMB-certified apologist Rob Phillips, director of communications for the Missouri Baptist Convention, this claim is contrary to Scripture.

“It is clear that God’s ideal is monogamous, lifelong marriage between a man and a woman,” Phillips wrote in a Pathway column (see page 6). Additionally, he noted, various passages of Scripture denounce polygamy or warn readers of “the danger of taking multiple wives.”

“This is precisely where we have an opportunity to urge our Mormon friends to revisit the Bible, which LDS theology and practice relegate to a back seat behind the Book of Mormon and other church documents,” Phillips wrote.

Recent skepticism about Mormonism also has centered on the historicity of “The Book of Abraham,” a section of The Pearl of Great Price, which is one of Mormonism’s scriptures.

According to LDS lore, Smith translated The Book of Abraham from an Egyptian papyrus that he bought in the 1840s. For many years, the original Egyptian document was lost but was rediscovered in a museum in the 1960s.

Mormon leaders, in a recent statement on the LDS website, admitted what scholars have claimed since the rediscovery of the Egyptian document – that Smith’s translation in no way resembles what the original Egyptian text says.

Instead of repudiating Smith’s Book of Abraham, however, the LDS statement says that the Egyptian document wasn’t the textual basis for Smith’s translation. Rather, “the physical artifacts provided an occasion for meditation, reflection, and revelation. They catalyzed a process whereby God gave to Joseph Smith a revelation about the life of Abraham, even if that revelation did not directly correlate to the characters on the papyri,” the LDS statement says.

The statement also asserts that The Book of Abraham presents valuable doctrine and “clarifies several teachings that are obscure in the Bible,” such as the belief that Jesus Christ “led other spirits in organizing the earth” out of preexisting matter.

Roberts said LDS leaders are failing in their attempt to squelch criticism and retain members. But this situation creates an “enormous opportunity” for Southern Baptists “to share the real truth and the real Gospel of Jesus Christ.”

“It is important that Mormons hear the truth,” Roberts said, “and they need to hear it not from another counterfeit religion, but from people who know the truth.”

To learn more about Mormonism, Southern Baptists can read “Mormonism Unmasked,” a booklet  Roberts and Davis coauthored with Sandra Tanner. They can find other resources about Mormonism online at www.marketfaith.org and www.oncedelivered.net.