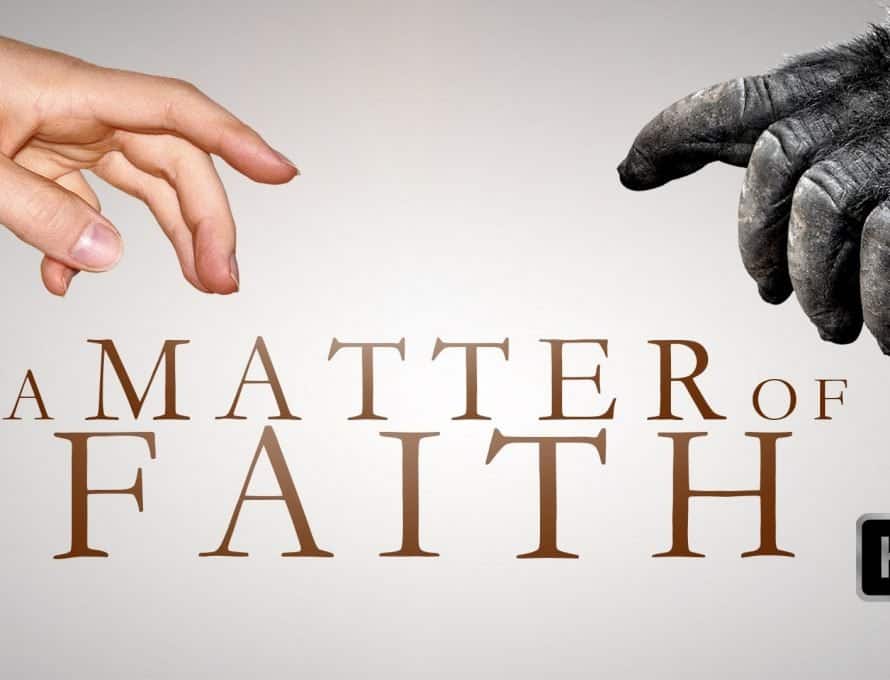 COLUMBIA – The grassroots effort to bring a new Christian movie, A Matter of Faith, to theaters around the state continues.

The movie, from Five & Two Pictures in association with Christiano Film Group, follows a character named Rachel Whitaker (portrayed by Jordan Trovillion), who goes off to college for her freshman year to study to become a pharmacist, and is slowly pulled away from her Christian faith by her biology professor (Harry Anderson) who teaches that evolution is the answer to the origins of life. Rachel’s father, Stephen (Jay Pickett), senses the changes in his daughter and steps in to try to stop it.

It’s a story that Ryan Warbritton, a member, deacon and Sunday school teacher at FBC Centralia, has been working to bring to the movie theater in Columbia for months, but the movie needs to sell 1,000 advance tickets before the Christianos can afford to bring the movie to individual theaters. They are just two hundred tickets shy of the minimum in Columbia. If they are successful, the premier would be February 6, 2015.

“We just need commitments,” Warbritton said. “This can be commitments for tickets for the church or commitments from individuals. They can then use them however God leads.

“Alternatively, I think it would be great if we had some people stand up and commit to tickets as individuals that they can give away to college kids or even high school and middle school youth groups. These are groups that are most impacted by the topic of this movie: creation vs evolution. They are swayed by their teachers because the science books say the Bible is silly, old fashioned, and unreliable.”

This is not acceptable to him as a believer, he says, and it is the reason he is involved in the effort.

In addition to Columbia, efforts are underway to bring the movie to Springfield, Branson and Jefferson City.

“We feel we have a very Christ-honoring film that is also a strong witnessing tool, and it’s the type of film churches and Christians should be supporting and using as tools,” said Rich Christiano, one of the two brothers who comprise the Christiano Film Group.

If you are interested in trying to bring the movie to your city, or in partnering with believers in one of the other cities that are already working to meet the 1,000-seat commitment, you can go to www.amatteroffaithmovie.com and click on the “Bring to My City” tab.