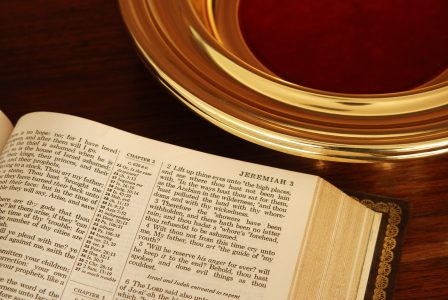 NASHVILLE, Tenn.— When it comes to charity, a personal touch works 10 times better than Facebook – at least for churchgoers. A new report from Nashville-based LifeWay Research found more than half of Protestant churchgoers say a personal connection inspired them to give money to a charity for the first time. Social media such as Facebook inspired only 4 percent of similar donations. Three-quarters of churchgoers support at least one charity besides their church. Almost half do volunteer … END_OF_DOCUMENT_TOKEN_TO_BE_REPLACED 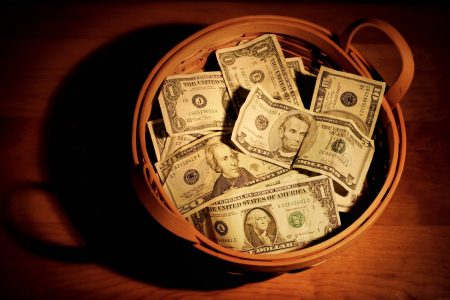 NASHVILLE, Tenn. - Church collection plates were a little bit fuller last fall, according to Nashville-based LifeWay Research. About 40 percent of Protestant pastors say their churches received more offerings in 2017 than in 2016. Three-quarters say their church met or exceeded budget. And only about a third say the economy gave their church trouble. Those are among the findings of a new report from LifeWay Research, based on a survey of 1,000 Protestant senior pastors. LifeWay … END_OF_DOCUMENT_TOKEN_TO_BE_REPLACED 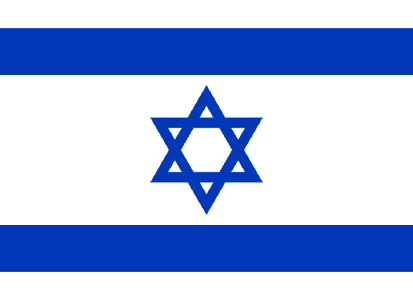 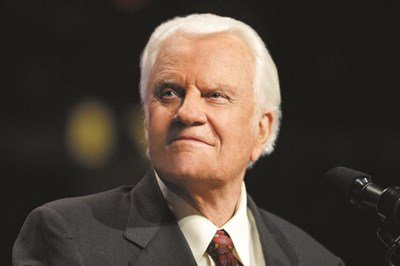 NASHVILLE, Tenn. – In the fall of 1949, a little-known Baptist preacher launched a series of revival meetings at a “canvas cathedral” at the corner of Washington Boulevard and Hill Street in Los Angeles. The meetings were supposed to last three weeks. Instead they continued for eight weeks, drawing more than 300,000 people and making Billy Graham a household name. Nearly 70 years later, the 99-year-old Rev. Graham remains one of the best-known preachers in America, according to a … END_OF_DOCUMENT_TOKEN_TO_BE_REPLACED 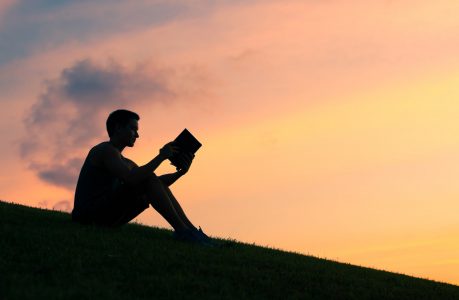 NASHVILLE, Tenn. – Most churchgoing Protestant parents of young adults say their kids grew up to be Christians. But half of them don’t actually practice the Christian faith, their parents say. And the biggest factor predicting their spiritual health as young adults is whether they read the Bible regularly as kids. Those are among the findings of a new study among Protestant churchgoers about parenting and spirituality from Nashville-based LifeWay Research. LifeWay Research … END_OF_DOCUMENT_TOKEN_TO_BE_REPLACED 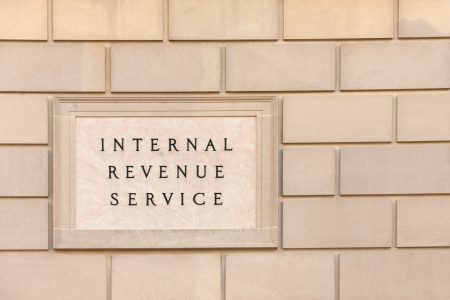 NASHVILLE – In the 1950s, Congress banned charitable nonprofits – including churches – from endorsing candidates or otherwise intervening in elections. Any nonprofit that violated the ban could run afoul of the IRS. Churches risked losing their tax-exempt status if the preacher endorsed a candidate in a sermon. It’s time for that to change, most Protestant pastors say in a new survey from Nashville-based LifeWay Research. More than 7 in 10 say Congress should bar the IRS from punishing a … END_OF_DOCUMENT_TOKEN_TO_BE_REPLACED 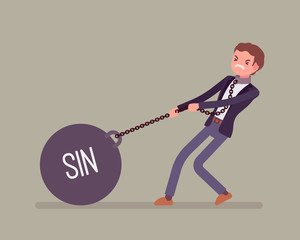 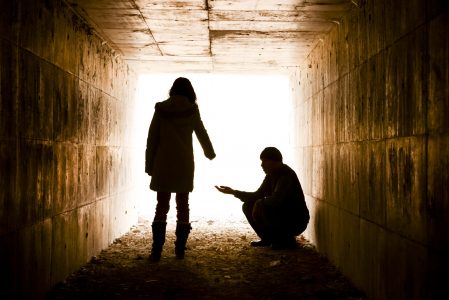 NASHVILLE (BP) – Jesus warned his followers to keep their good deeds secret, warning them not to seek attention when doing the right thing. And American Christians seem to be following that advice. According to a new study from Nashville-based LifeWay Research, few Americans are aware of many efforts by local Christians or churches to serve their neighbors. LifeWay Research’s survey of 1,000 Americans looked at 13 service programs often run by churches—from tutoring kids to teaching … END_OF_DOCUMENT_TOKEN_TO_BE_REPLACED

NASHVILLE (LifeWay) —Americans love to fight about sex and religion. From shacking up and same-sex marriage to birth control and bathrooms, Americans disagree about what is right and wrong with sex—often based on faith. Those disputes can end up in court, in highly divisive and controversial cases. Recently, the U.S. Supreme Court agreed to hear the case of a Colorado baker who refused to make a cake for a same-sex wedding. When faith and s