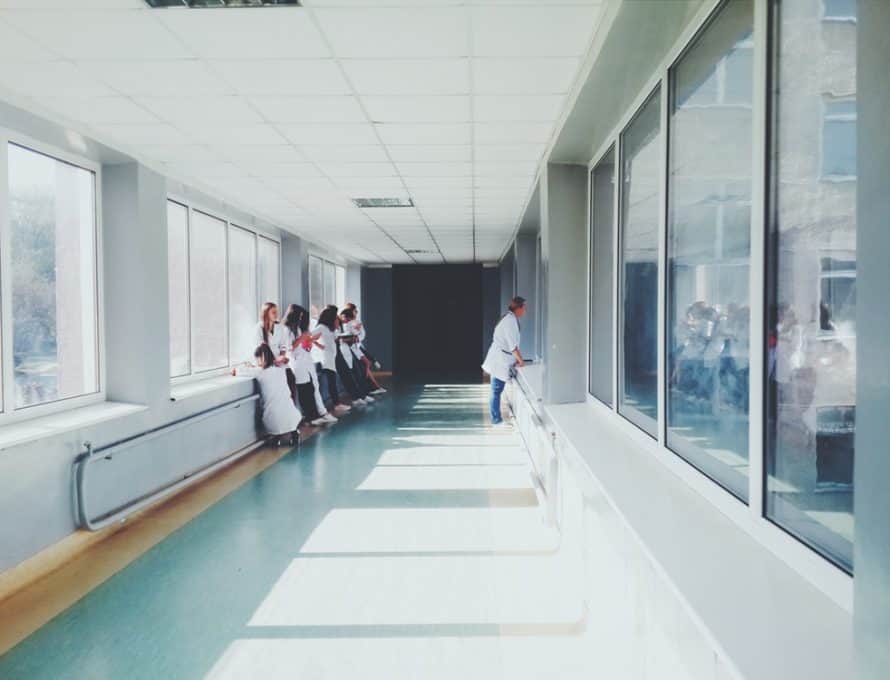 NASHVILLE, Tenn. — The American Medical Association has described physician-assisted suicide as a serious risk to society and “fundamentally incompatible with a physician’s role as healer.” Millions of Americans disagree.

In LifeWay Research’s survey, 67 percent of Americans agree with the statement, “When a person is facing a painful terminal disease, it is morally acceptable to ask for a physician’s aid in taking his or her own life.” Thirty-three percent disagree. Where there are differences among demographic groups, most still agree. For example, Americans age 18 to 24 (77 percent) and those 35 to 44 (63 percent) and 55 to 64 (64 percent) agree.

For more information on the survey, visit LifeWayResearch.com. 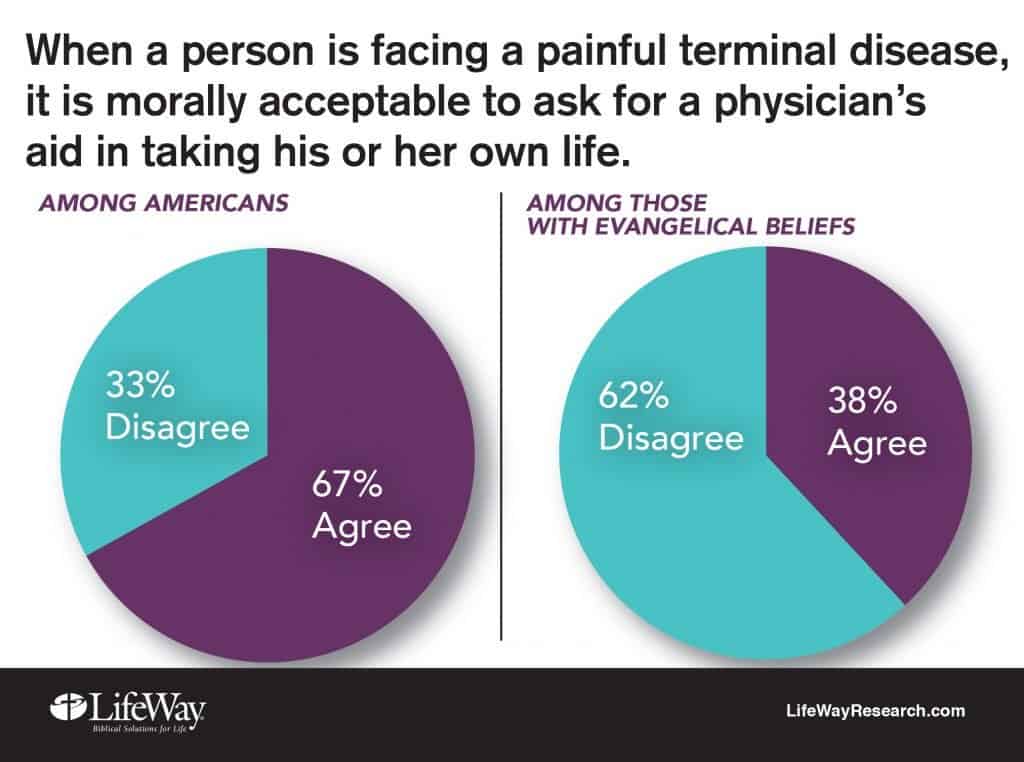