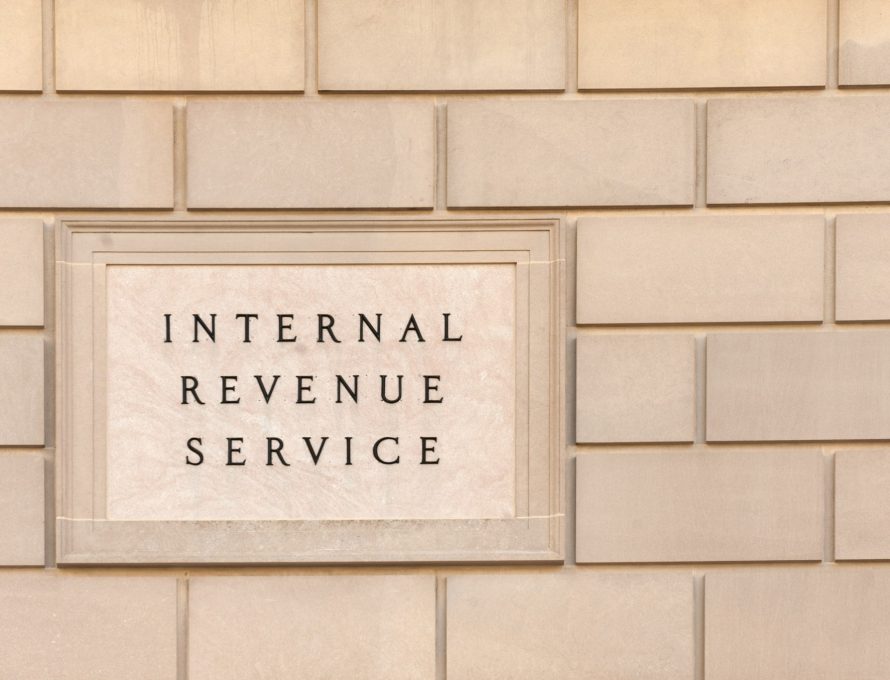 NASHVILLE – In the 1950s, Congress banned charitable nonprofits – including churches – from endorsing candidates or otherwise intervening in elections.

Any nonprofit that violated the ban could run afoul of the IRS. Churches risked losing their tax-exempt status if the preacher endorsed a candidate in a sermon.

It’s time for that to change, most Protestant pastors say in a new survey from Nashville-based LifeWay Research.

More than 7 in 10 say Congress should bar the IRS from punishing a church for sermon content. And 9 in 10 say their sermons should be free from government oversight.

“Most pastors believe the pulpit should be off-limits to the government,” said Scott McConnell, executive director of LifeWay Research.

The phone survey of 1,000 Protestant senior pastors, sponsored by the Christian legal group Alliance Defending Freedom (ADF), comes as Congress and the White House address the future of the so-called Johnson Amendment.

That 1954 law bans all 501(c)(3) nonprofits from active involvement in campaigns. It was passed at the behest of then-U.S. Sen. Lyndon Johnson, who was angered at Texas nonprofits that opposed his re-election bid.

Only one congregation has lost its tax-exempt status due to the Johnson Amendment. That happened in 1995, after the Church at Pierce Creek near Binghamton, N.Y., ran newspaper ads opposing Bill Clinton’s 1992 presidential bid. Other churches have been investigated for the content of their sermons, including All Saints Episcopal Church in Los Angeles, after a preacher there criticized President George W. Bush days before the 2004 election.

Still, the IRS warns churches to steer clear of direct involvement in campaigns. And since 2008, the ADF has been challenging the restriction on endorsements through a series of annual “Pulpit Freedom” Sundays.

“Churches and their pastors have a constitutionally protected freedom to decide for themselves what they want to say or not say,” said ADF Legal Counsel Christiana Holcomb. “This poll demonstrates that religious leaders don’t want to be burdened by the continual threat of an IRS investigation and potential penalties based simply on what they say from the pulpit.”

LifeWay Research found widespread opposition to any government penalties for the content of a preacher’s sermons. Ninety-one percent of pastors agree with the statement, “Pastors should have the right to speak freely from the pulpit without the fear of being penalized by the government.” 77 percent strongly agree. 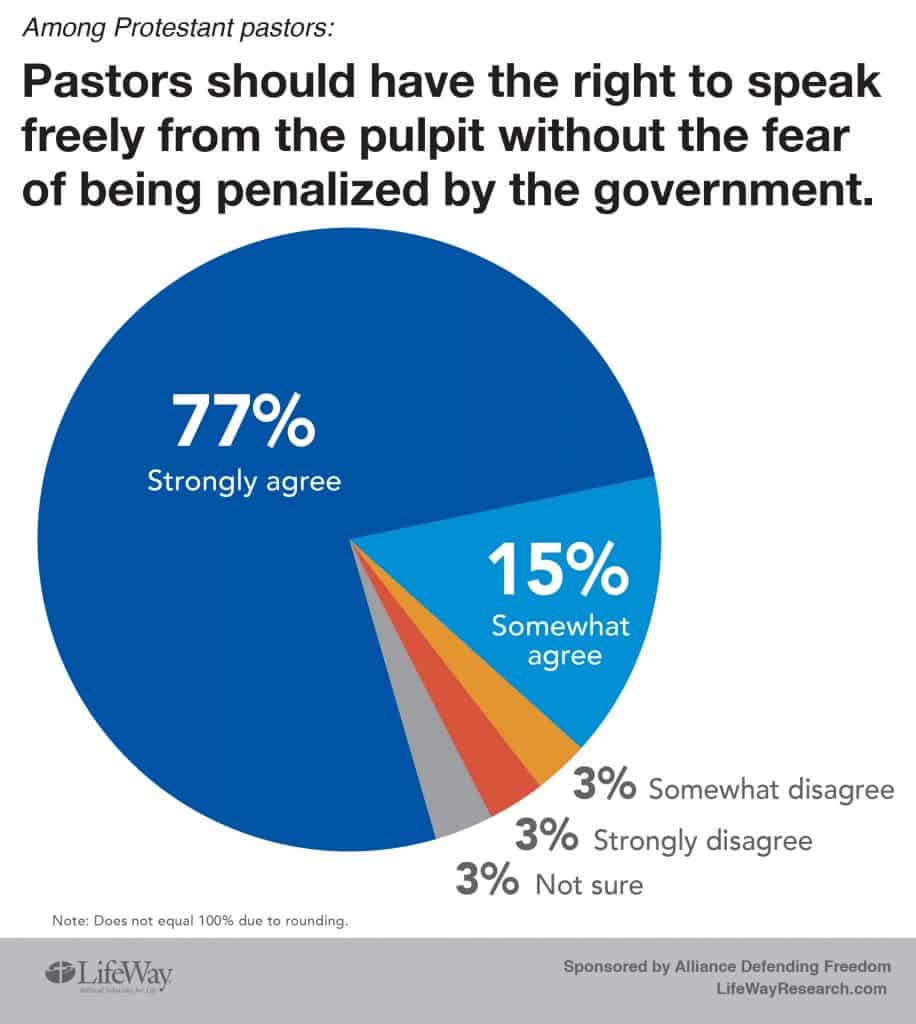