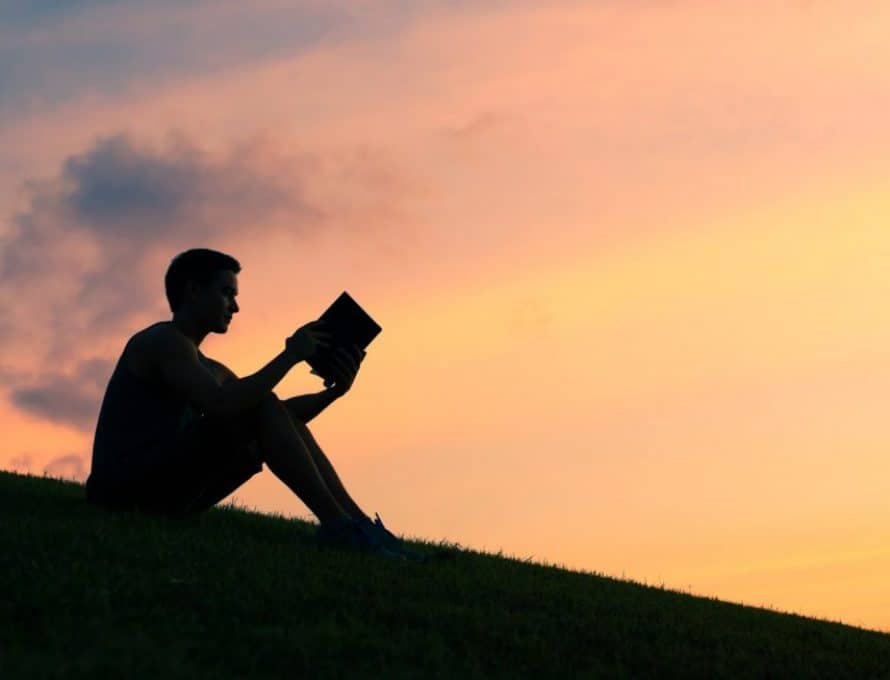 NASHVILLE, Tenn. – Most churchgoing Protestant parents of young adults say their kids grew up to be Christians.
But half of them don’t actually practice the Christian faith, their parents say. 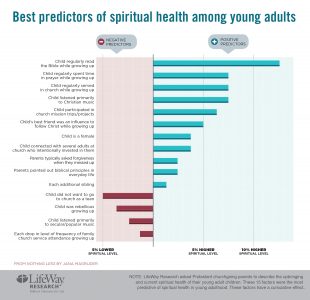 And the biggest factor predicting their spiritual health as young adults is whether they read the Bible regularly as kids.

Those are among the findings of a new study among Protestant churchgoers about parenting and spirituality from Nashville-based LifeWay Research.

LifeWay Research took a twofold approach to the study.

First, researchers asked parents about 40 factors that could affect a child’s moral and spiritual development. Among them: whether the child’s parents had been divorced, whether the family prayed or ate meals together, what kind of school the child attended, how often the child went to church or youth group, and even what kind of music the child listened to growing up.

LifeWay Research then asked parents to describe their adult children’s spiritual health, using eight observable factors. Each child received one point if he or she:

LifeWay Research then compared the results of all these young adults to find out which factors predict the highest spiritual condition.

The top factor: Bible reading. Twenty-nine percent of the young adults regularly read the Bible while growing up, according to their parents. On average, that group has 12.5 percent higher spiritual health than otherwise comparable individuals who didn’t.

In addition, spiritual health levels are 7.5 percent higher on average for young adults who regularly spent time praying while growing up (28 percent), regularly served in church (33 percent) or listened to primarily Christian music (22 percent) than for comparable individuals who didn’t.

And scores average 6.25 percent higher for young adults who participated in a church mission trip while growing up (27 percent) than for comparable individuals who didn’t.

Doing all five of these practices in childhood could boost a young adult’s spiritual health score 41 percent, putting the young adult above the 90th percentile.