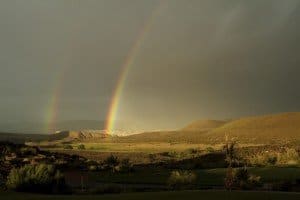 O Lord, how my adversaries have increased! Many are rising up against me. But You, O Lord, are a shield about me, My glory and the One who lifts my head. – Psalm 3:1,3 For the past two weeks I have had the privilege of visiting with executive directors from other state conventions, editors of state convention newspapers and Southern Baptist leaders. It is an annual effort I make in order to get a first-hand impression of where Southern Baptists are at the moment. Carrying the … END_OF_DOCUMENT_TOKEN_TO_BE_REPLACED 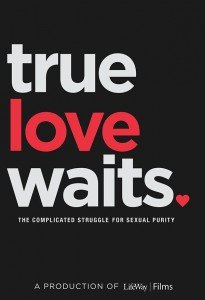 Aaron Earls/LifeWay Christian Resources NASHVILLE (BP) – After 20 years and millions of pledge cards, has True Love Waits (TLW) had a positive impact and does it still matter? A new documentary by LifeWay Films examines the history and future of True Love Waits. The international purity movement captured the national conversation in 1994 by covering the National Mall with cards from teenagers promising to remain sexually pure. The documentary “True Love Waits: The Complicated … END_OF_DOCUMENT_TOKEN_TO_BE_REPLACED 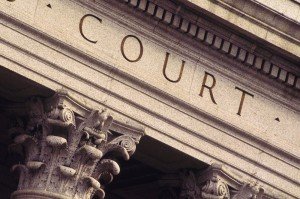 KANSAS CITY – The American Civil Liberties Union (ACLU) filed a lawsuit Feb. 11 asking a state court judge to force Missouri to recognize same sex marriages of Missouri residents who were wed in states where it was lawful. While the lawsuit does not explicitly ask the court to nullify the Missouri Marriage Amendment, the legal argument used by the ACLU will inevitably lead to that result if the courts accept it, said attorney Mike Whitehead. “The eventual goal of this lawsuit is to … END_OF_DOCUMENT_TOKEN_TO_BE_REPLACED 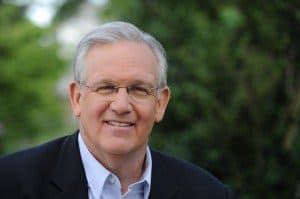 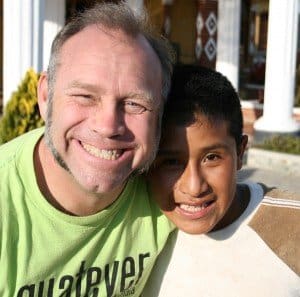 Chelsie Kormeier/contributing writer SANTA CRUZ DEL QUICHE, Guatemala – No one wanted Benito. He had no family. So he was passed around from place to place until three years ago, when he landed in Casa De Mi Padre at the age of 11. No one wanted Benito until Shane Sanderson, founder of Casa De Mi Padre, shared his heart with him and taught him the hope of Jesus. “He always touches my heart,” said Sanderson, a member of Missouri Valley Baptist Church in St. Joseph. At any given time, … END_OF_DOCUMENT_TOKEN_TO_BE_REPLACED 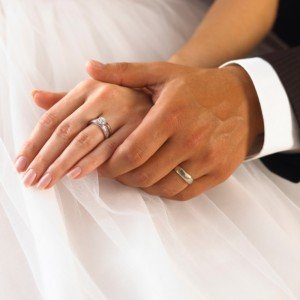 Even as you receive this column, “Valentines Day” is occurring or has just occurred. This time of year sets many to thinking about caring for someone other than himself or herself and that is always a healthy stream of thought. Rather than post a list of things a guy can do to demonstrate that he loves his bride, I reflected on principles I’ve learned from influential church leaders and their healthy marriages. Perhaps you could do the same. There does appear to be connection between … END_OF_DOCUMENT_TOKEN_TO_BE_REPLACED

R. Albert Mohler Jr. LOUISVILLE, Ky. (BP) – The church’s engagement with the culture involves a host of issues, controversies and decisions – but no issue defines our current cultural crisis as clearly as homosexuality. Some churches and denominations have capitulated to the demands of the homosexual rights movement, and now accept homosexuality as a fully valid lifestyle. Other denominations are tottering on the brink, and without a massive conservative resistance they are almost … END_OF_DOCUMENT_TOKEN_TO_BE_REPLACED 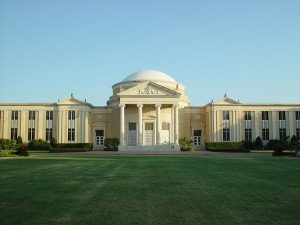 FORT WORTH (BP) – Christians can graciously speak the truth about homosexuality and biblical marriage, New Testament scholar Robert A.J. Gagnon said during an institute hosted by Southwestern Baptist Theological Seminary’s Land Center for Cultural Engagement last year. Gagnon said that those who mention Jesus’ citation of Lev. 19:18, the command to love one’s neighbor, in defense of homosexuality and the redefinition of marriage often ignore the immediate context of this passage of … END_OF_DOCUMENT_TOKEN_TO_BE_REPLACED 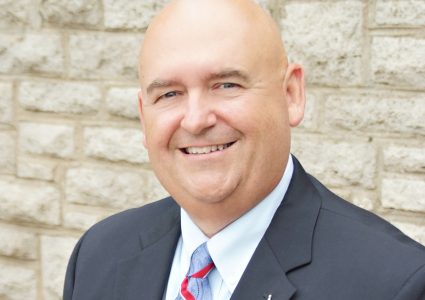 “I would strongly encourage every pastor – indeed every staff member, teacher, ministry leader, youth worker and certainly every parent – to keep this book on their desk. It is very readable, drawing you in from the first page. It maintains a level of interest throughout and contains a wealth of extremely valuable information and insight for dealing not only with this very complex subject, but with those who are impacted by it. Get this book. Get several copies of this book so you will have … END_OF_DOCUMENT_TOKEN_TO_BE_REPLACED 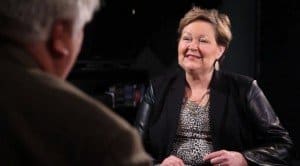 Pathway Editor Don Hinkle begins an on-going series of occasional, brief interviews with newsmakers and interesting people of the Christian faith. His initial interview is with author and inspirational speaker Gail McWilliams, who shares her testimony and how she sacrificed her eyesight in order to save her baby. The interview was filmed in January 2014 in a studio at the Baptist Building in Jefferson City, Mo. … END_OF_DOCUMENT_TOKEN_TO_BE_REPLACED 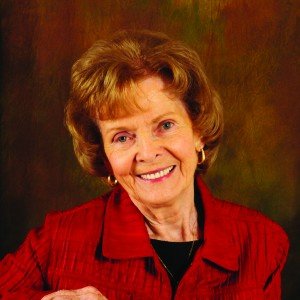 JEFFERSON CITY – During much of her life Ann Mobley did not greatly concern herself with homosexuality. Regarding the biblical stance on homosexuality, she knew what most Christian parents know about it – namely, that homosexual acts are censured in Leviticus and Romans. “Homosexuality was just a word to me,” Mobley, a member of Jefferson City’s Concord Baptist Church, told The Pathway. Then on Easter Sunday, 1992, homosexuality suddenly “had a face, the face of my son.” Her 25-year-old … END_OF_DOCUMENT_TOKEN_TO_BE_REPLACED 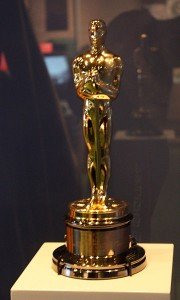 PHIL BOATWRIGHT/Baptist Press KANSAS CITY, Kan. (BP) – The 2014 Academy Award nominees should be very grateful that only the technical and artistic merits of their work will be judged. Whatever positive messages may be contained in most, albeit not all, of the likely frontrunners, their themes are eclipsed by noxious and extreme content. In “American Hustle,” for example, a film expected to be nominated as Best Picture, one particular swear word alone is used over 70 times. I know, … END_OF_DOCUMENT_TOKEN_TO_BE_REPLACED