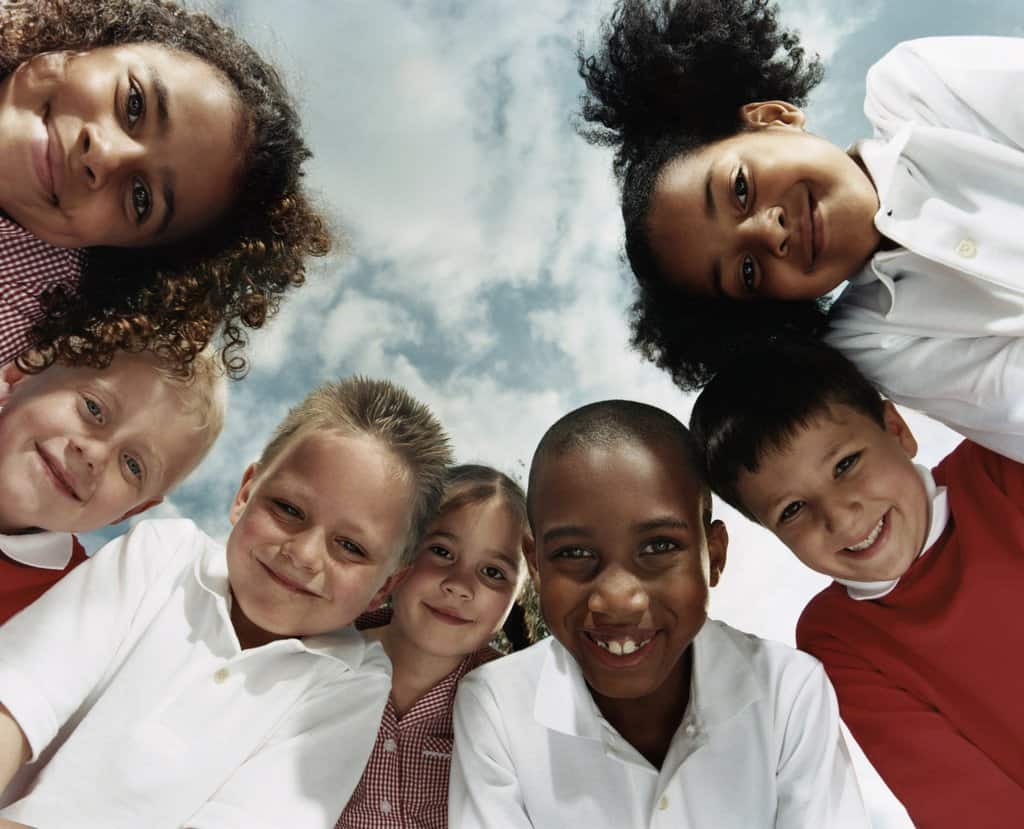 Children are a heritage from the Lord, offspring a reward from him.  Like arrows in the hands of a warrior are children born in one’s youth.  Blessed is the man whose quiver is full of them. – Psalm 127: 3-5

A little boy named John was born into a family that did not attend church.  When he was old enough to go to Sunday School, a Sunday School teacher picked him up each Sunday and took him with her to Sunday School and church.  When the church had picnics, the teacher always took the little boy and told him that she had prepared plenty of extra food, and she would like for him to come with her.  Little John was saved and, the last I heard, was pastoring a large church in Texas.  He was the featured speaker at a church banquet I attended.

Recently I spoke to a woman who attended a church in our neighborhood.  I asked how their VBS had gone this summer.  “Oh,” she said, “It was great!  It was much better this year. We decided not to pick up the kids from the pre-school down the road.  You know, they don’t know how to act in church and the kids at VBS were much better behaved this year.”

It is clear that the first lady knew the worth of a child.  There may have been valid reasons for not picking up the children in the case of the second lady. It is sad, however, to think that those children could come and hear about Jesus, but were not brought to do so.

Many people don’t seem to know the value of children as we hear gruesome stories of baby body parts being sold for profit.  When we read about the people of old sacrificing their babies to false gods by throwing them in a fire, we cringe.  How could anyone do such a thing?  Yet, now, in our own generation, we have babies being murdered.  Many have said in the past that education is the answer to get people to behave acceptably.  In fact, it is often the highly educated people who are committing these atrocities.  They use their education to spin their actions to make them sound, not only acceptable, but good for the country.  God’s value of human life remains, however, in spite of how actions are presented.

Are our churches placing proper value on the children in the community?  Are we making sure that our children’s workers are properly trained and meeting places are well equipped?  Is there something we could do to get more children to church and teach them the only answer to life’s problems?

“Red, brown, yellow, black, and white.  They are precious in His sight”.  They  deserve to be precious in our sight as well!