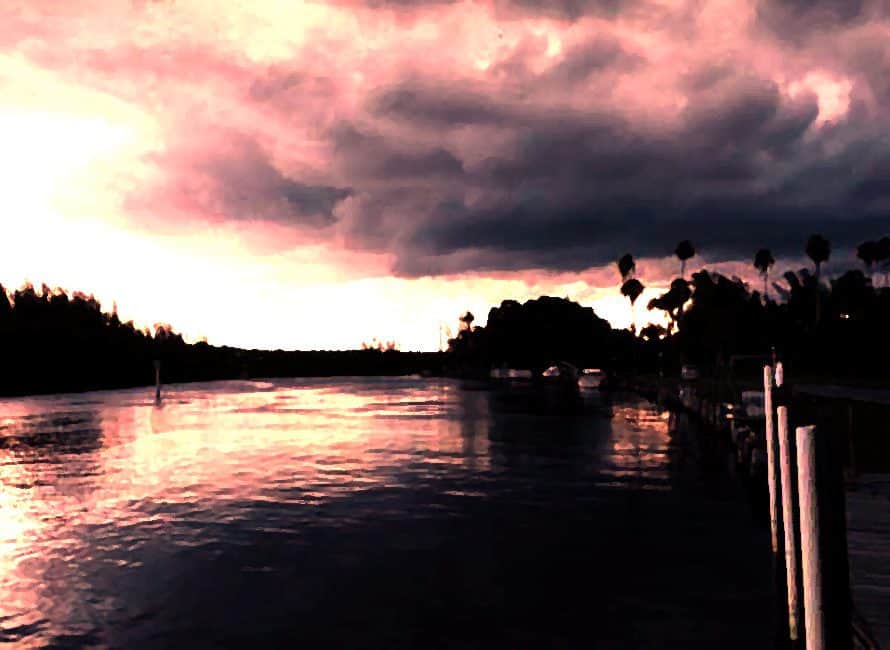 This is the seventh in a series of columns about same-sex attraction, adapted from the new MBC resource, “What Every Christian Should Know About Same-Sex Attraction,” available in print at mobaptist.org/apologetics and in Kindle format at Amazon.com.

Six passages of Scripture speak directly to the issue of same-sex conduct. This column offers a brief survey of two New Testament texts: 1 Cor. 6:9-11 and 1 Tim. 1:9-11.

These passages address moral issues facing the congregation at Corinth and in Timothy’s ministry. Corinth in particular is known for its gross immorality, due in part to the presence of pagan worship that features temple prostitution. Paul begins 1 Cor. 6:9 with the words, “Do you not know …” And he follows up with, “Do not be deceived …”

The apostle restates what he has taught before: The kingdom of God is a kingdom of righteousness. Seated on the throne is a righteous King. Those who remain in opposition to the righteous King have excluded themselves from citizenship in His kingdom.

Paul also warns of the danger of false teachers who come into the church and deceive the followers of Jesus into believing that certain sinful behaviors should be accepted – perhaps even celebrated.

Note that the only sin listed in 1 Cor. 6:9-10 that is not also listed in Leviticus chapters 18-20 is drunkenness. This supports the idea that Paul is linking this passage to Leviticus. This becomes even clearer when we look at the Greek word arsenokoites, a word not found in Greek literature prior to Paul’s writings.

Why is this important? Because when we get to the terms used in the Septuagint at Lev. 18:22 and Lev. 20:13, we find the words arsenos (male) and koiten (to lie with sexually, have intercourse). The term “homosexuals” in 1 Cor. 6:9 is made up of these two terms: arsenos and koiten, thus arsenokoites.

Paul may have picked up this word from rabbinic discussions of homosexuality, or he may have coined it himself. In any case, his use of this unique word ties 1 Cor. 6:9-11 and 1 Tim. 1:9-11 with the commands against homosexual behavior found in Leviticus 18 and 20.

Further, we should remember that the prohibition of homosexual behavior in Leviticus is not restricted to prostitution, pederasty, or any other category of homosexuality. It condemns all forms of same-sex immorality.

And yet there is good news. Some at Corinth have been rescued from immoral behavior by the saving power of Jesus Christ. 1 Cor. 6:11 reads, “Some of you were like this; but you were washed, you were sanctified, you were justified in the name of the Lord Jesus Christ and by the Spirit of our God.”

Paul is not writing to unrepentant, practicing “gay Christians;” he is addressing those once trapped in homosexual lust and conduct but now transformed through the regenerating, justifying, and sanctifying work of God.

Change is possible – not necessarily instantaneous or easy. But when people entrust their lives to Jesus, they are washed – regenerated, or born of the Spirit, given a new life. They also are declared righteous through the sovereign act of justification – and thereby acquitted of the penalty of all sins – and then made righteous over the course of their lives as the indwelling Spirit sanctifies them, or conforms them to the image of Christ.

In 1 Tim. 1:9-11, Paul identifies three categories of sinners: the lawless and rebellious, the ungodly and sinful, and the unholy and irreverent. He then lists specific types of sinners that fall under these headings, including “the sexually immoral and homosexuals.” The word “homosexuals” in Greek is arsenokoites, which we encountered in 1 Cor. 6:9-10.

Paul refers to homosexuals as those for whom the Law is intended, thereby tying this passage to Leviticus. Since the prohibitions in Leviticus are well known, and because Timothy no doubt is aware of Paul’s previous teachings on the subject, there is no need for Paul to elaborate in this passage.

In short, Paul’s writings address the issue of homosexual conduct. He links these passages to Leviticus and thus condemns all forms of same-sex behavior. Paul also offers us hope: through His finished work on the cross, Jesus paid the debt for these sins and invites us to repent and believe in Him for forgiveness and life-changing transformation.

Because of Jesus, some who formerly engaged in same-sex behavior may now joyously declare that they have been washed, sanctified, and justified in the name of the Lord Jesus Christ and by the Spirit of our God.

Next: Conversation with a gay friend