NEW ORLEANS (LBM) – On July 16, the 5th U.S. Circuit Court of Appeals gave Will McRaney, former executive director of the Baptist Convention of Maryland/Delaware, a procedural victory in his lawsuit against the North American Mission Board of the Southern Baptist Convention “for intentional interference with business relationships, defamation, and intentional infliction of emotional distress.” The BCMD is an independent state organization of Baptist churches and the NAMB is a ministry … END_OF_DOCUMENT_TOKEN_TO_BE_REPLACED 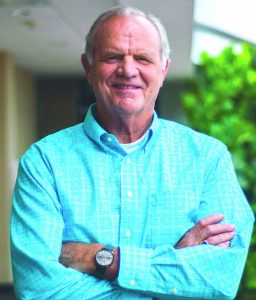 ALEXANDRIA, La. (LBM) — Southern Baptist statesman Ken Hemphill will be nominated for president of the Southern Baptist Convention, according to an announcement issued by a group of distinguished Southern Baptists. ENTHUSIASTIC ENDORSEMENTS “Some interested Southern Baptist pastors and leaders have been thinking together for several weeks about whom God might raise up to follow Dr. Steve Gaines as our SBC president,” said David Hankins, executive director of the Louisiana Baptist … END_OF_DOCUMENT_TOKEN_TO_BE_REPLACED 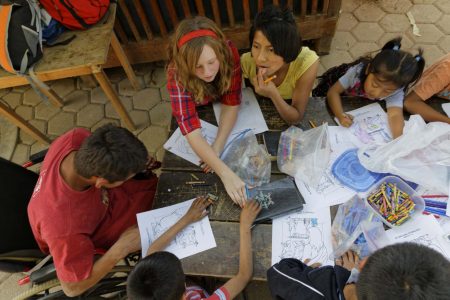 RICHMOND, Va. —The Southern Baptist Convention Executive Committee has released data showing relatively stable Cooperative Program giving but a flagging Lottie Moon Christmas Offering that is trending toward a record single-year fall. Comparing receipts from Oct. 2016 through Mar. 2017 with totals for the same period a year ago, gifts through the Cooperative Program, Southern Baptists’ primary channel for funding all national causes, are down less than one percent, or about $967,597 below … END_OF_DOCUMENT_TOKEN_TO_BE_REPLACED 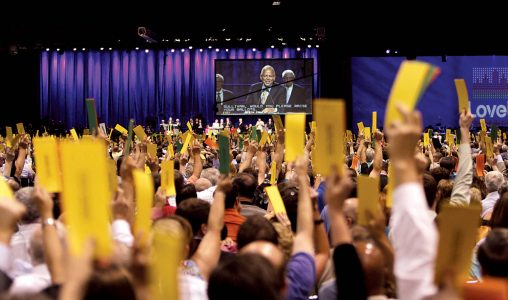 When the gavel dropped to end the Southern Baptist Convention’s annual meeting in Columbus, Ohio, it also marked the fifth anniversary of “a vision for a Great Commission Resurgence” that was adopted by messengers during the 2010 business sessions in Orlando, Fla. In a nutshell, a blue ribbon task force – named by then SBC President Johnny Hunt, pastor of First Baptist Church, Woodstock, Ga., and led by Ronnie Floyd, pastor of Cross Church, Northwest Ark., who now serves as president of … END_OF_DOCUMENT_TOKEN_TO_BE_REPLACED