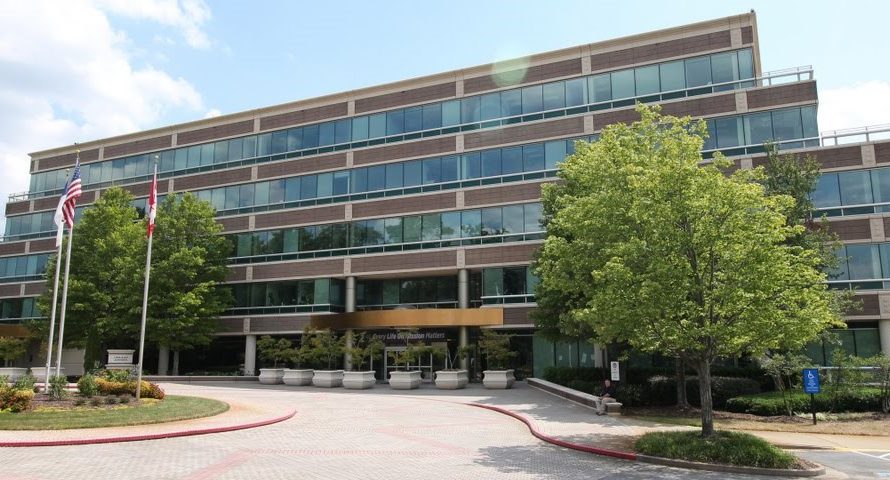 NEW ORLEANS (LBM) – On July 16, the 5th U.S. Circuit Court of Appeals gave Will McRaney, former executive director of the Baptist Convention of Maryland/Delaware, a procedural victory in his lawsuit against the North American Mission Board of the Southern Baptist Convention “for intentional interference with business relationships, defamation, and intentional infliction of emotional distress.”

A federal district judge in Mississippi had dismissed McRaney’s lawsuit in 2019 based on NAMB’s position that the ecclesiastical abstention doctrine (also known as the religious autonomy doctrine, which prevents courts from deciding matters of faith such as religious doctrine) protected them from legal action.

But a 5th Circuit panel of three judges ruled against this argument for now, stating that McRaney’s lawsuit was ended prematurely by that judge, because it was not clear that this legal principle was indeed at issue.

“[T]he relevant question is whether it appears certain that resolution of McRaney’s claims will require the court to address purely ecclesiastical questions. At this stage, the answer is no.” they explained. “Critically, many of the relevant facts have yet to be developed.”

Essentially, the ruling will allow McRaney’s legal team to depose witnesses, which means they will now question NAMB President Kevin Ezell under oath, as well as past and present NAMB trustees and employees.

In sending the lawsuit back to the lower federal court, the judges said, “In order to resolve McRaney’s claims, the court will need to determine (1) whether NAMB intentionally and maliciously damaged McRaney’s business relationships by falsely claiming that he refused to meet with Ezell, … (2) whether NAMB’s statements about McRaney were false, defamatory, and at least negligently made, …; and (3) whether NAMB intentionally caused McRaney to suffer foreseeable and severe emotional distress by displaying his picture at its headquarters … .”

They also conceded that if further proceedings show the issue is one of “interpreting religious procedures or beliefs,” the district court should consider NAMB’s motion to dismiss.

But they were adamant that McRaney’s side of the case will be heard.

“At this early stage of the litigation, it is not clear that any of these determinations will require the court to address purely ecclesiastical questions,” the panel stated. “McRaney is not challenging the termination of his employment … and he is not asking the court to weigh in on issues of faith or doctrine. … His complaint asks the court to apply neutral principles of tort law to a case that, on the face of the complaint, involves a civil rather than religious dispute.”