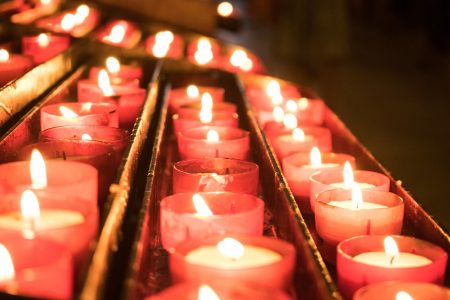 (WNS) - On Nov. 22, the British Houses of Parliament and more than 30 churches and schools, mostly in the U.K., bathed their buildings in red light to bring attention to the worsening problem of Christian persecution around the world. The initiative was part of Red Wednesday—the second annual centerpiece of Aid to the Church in Need’s efforts to remember the most persecuted religious group in the world. Special services and vigils also were held throughout the week. Aid to the Church in … END_OF_DOCUMENT_TOKEN_TO_BE_REPLACED 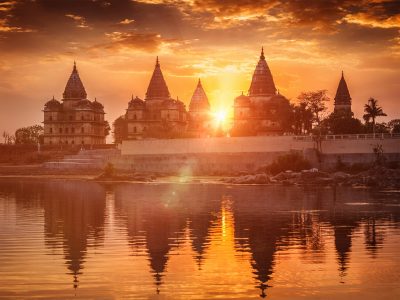 (WNS) -- A court allowed seven Christian children in India to return to their families a week after Hindu radicals falsely accused their chaperones of kidnapping them to forcibly convert them. It was the third situation of its kind in Madhya Pradesh state since May. The children and adults were traveling to Mumbai for a Christian event when extremists intervened, beat them, and accused the caretakers of kidnapping, The Indian Express reported. Forced conversion is a crime in the state. … END_OF_DOCUMENT_TOKEN_TO_BE_REPLACED 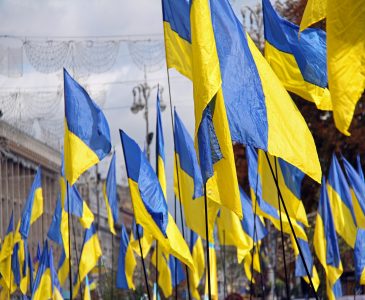