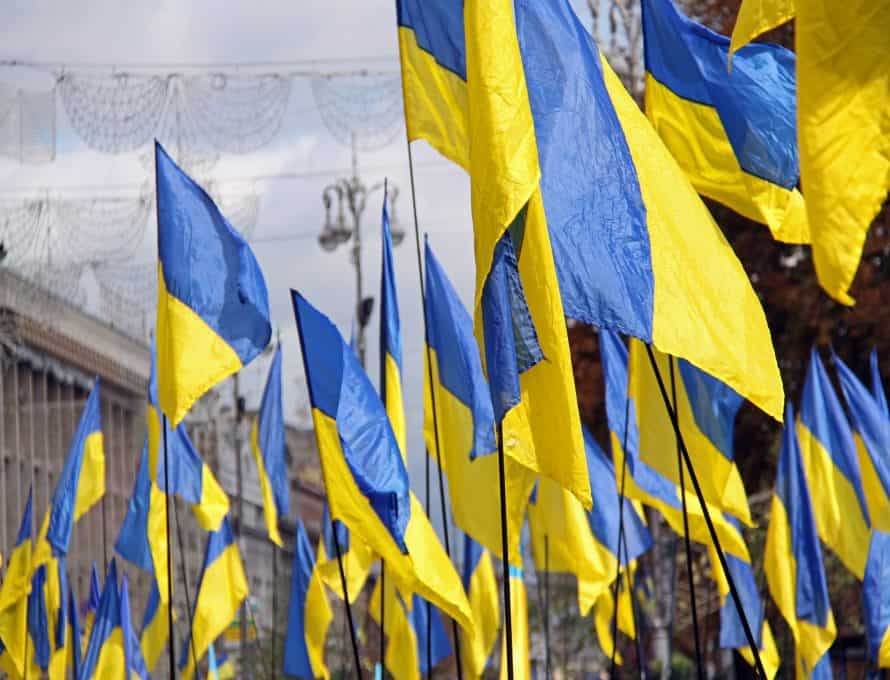 MOSCOW (WNS) – The United Nations human rights council criticized Russia for “multiple and grave violations” in Ukraine’s Crimean Peninsula since its 2014 occupation. Russian officials deny the allegations, according to the BBC.

A UN report released Sept. 25 detailed the deterioration of human rights and alleged breaches of international law. Russia imposed harmful citizenship changes, censored journalists and media outlets, limited speech and assembly, nationalized many properties, and worse, according to the report.

“The judiciary has failed to uphold the rule of law and exercise proper administration of justice,” UN High Commissioner for Human Rights Zeid Ra’ad Al Hussein said in a statement. “There is an urgent need for accountability for human rights violations and abuses and for providing the victims with redress.”

Ethnic Ukrainians, Crimean Tatars, and others perceived as anti-Russia experienced the worst treatment and discrimination. Russian occupiers forced religious institutions to reregister with the government and implemented Russia’s Yarovaya extremism laws. Many religious groups either could not or would not reregister, including the Ukrainian Orthodox Church of the Kyiv Patriarchate, which refused. The lack of legal status prompted property seizures and closures. Russian authorities broke into a Ukrainian Orthodox church in Simferopol as recently as August 2017, according to the Religious Information Service of Ukraine.

Russia annexed Crimea by military force and a referendum many considered illegal in March 2014 after protests prompted the ouster of Ukrainian President Viktor Yanukovych.