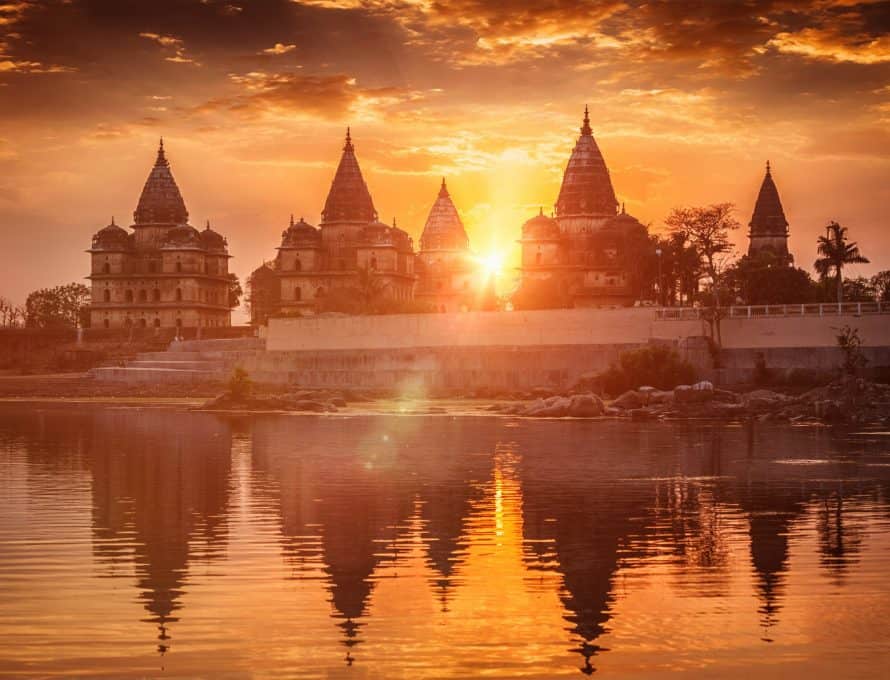 (WNS) — A court allowed seven Christian children in India to return to their families a week after Hindu radicals falsely accused their chaperones of kidnapping them to forcibly convert them. It was the third situation of its kind in Madhya Pradesh state since May.

The children and adults were traveling to Mumbai for a Christian event when extremists intervened, beat them, and accused the caretakers of kidnapping, The Indian Express reported. Forced conversion is a crime in the state. Police took the Christians into custody.

Parents provided baptism certificates proving the children were Christians already, and the state’s high court authorized their return. Two female chaperones remain accused and jailed, UCA News reported. Several Christians accused of the same crimes in a nearby town in May were released on bail but await prosecution, according to International Christian Concern (ICC).

ICC’s William Stark said the accusations not only cause direct harm but also are “definitely having a chilling effect on the church itself” because many Christians are afraid even to attend church.

Complaints aren’t only being directed at Christians when they travel. An India-based attorney who works with Alliance Defending Freedom told UCA News that Hindus falsely accused Christians in Madhya Pradesh of forcibly converting people at least 27 times this year.