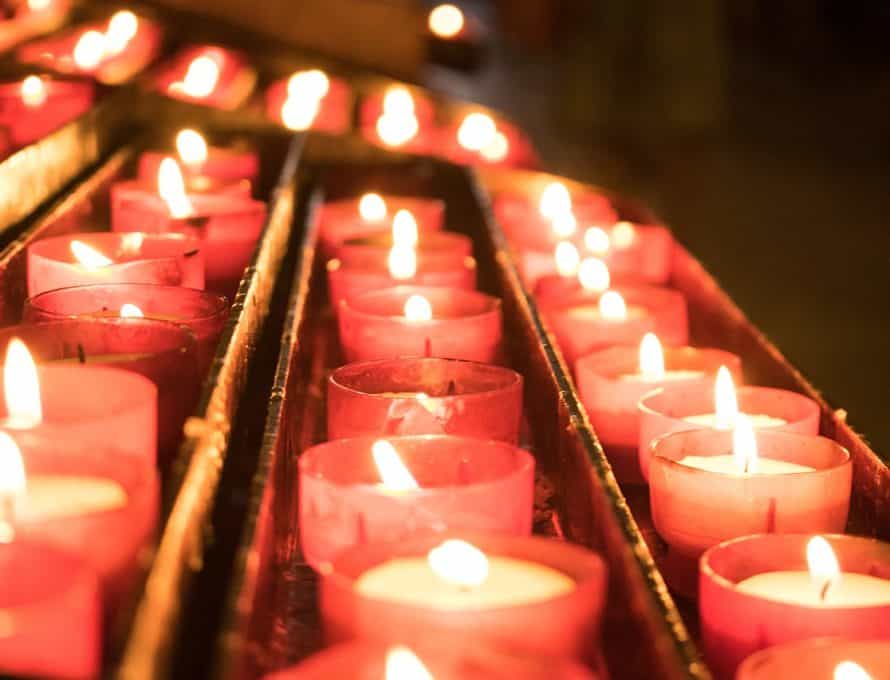 (WNS) – On Nov. 22, the British Houses of Parliament and more than 30 churches and schools, mostly in the U.K., bathed their buildings in red light to bring attention to the worsening problem of Christian persecution around the world.

The initiative was part of Red Wednesday—the second annual centerpiece of Aid to the Church in Need’s efforts to remember the most persecuted religious group in the world. Special services and vigils also were held throughout the week. Aid to the Church in Need (ACN) urged people to wear red, the color of martyrdom, and post photos on social media using the hashtag #RedWednesday.

Speakers of the House of Commons and House of Lords agreed to participate in Red Wednesday after constituent pressure, according to ACN.

“We all need to get behind #RedWednesday—we need to stand together against violence carried out in the name of religion—we need to speak up about regimes which persecute people of faith,” one citizen who lobbied his lawmaker told ACN.

ACN’s Patricia Hatton told me that Red Wednesday is designed “to wake up the Christian community to the nature and scale of Christian persecution today, especially in the Middle East, and to call for prayer and practical support for all who need our help.”