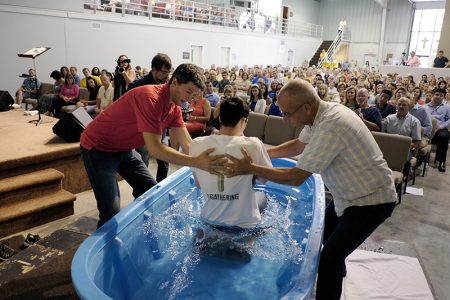 WINDSOR, Ontario – John D’Antonio’s family knew that his four-year battle with amyotrophic lateral sclerosis (ALS), or Lou Gehrig’s Disease, would soon be over. Many of his Italian-Canadian family and friends had gathered in his Windsor hospital room to say goodbye to the 30-year-old father and husband. Just before John’s diagnosis four years earlier, his family had moved next door to Garth and Patty Leno. Leno was the pastor of one of Windsor’s largest churches, and John’s mother, Italian … END_OF_DOCUMENT_TOKEN_TO_BE_REPLACED 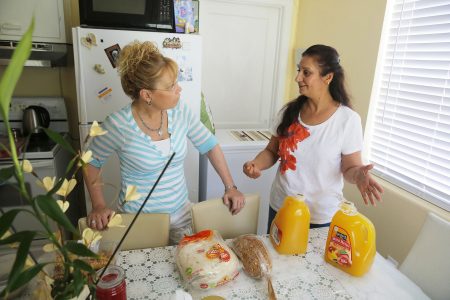 JACKSONVILLE, Fla. – While sitting with her daughter at a mall food court, Kim Carr noticed internationals in exotic clothing surrounded them. Carr asked her daughter, “When did they all get here? Where are they from? Who is reaching them?” Armed with the new sensitivity, and prompted by the Holy Spirit, Carr felt led to learn more. She visited a local fitness center where staff immediately took her to an office. There, she met a former International Mission Board Journeyman who had been … END_OF_DOCUMENT_TOKEN_TO_BE_REPLACED 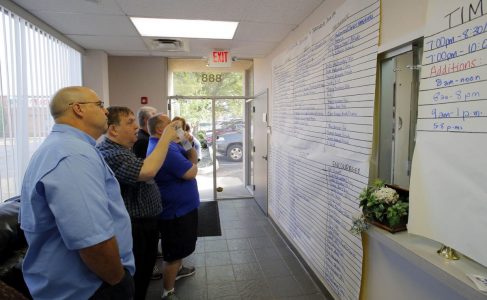 ST. LOUIS (BP) – The iconic Gateway Arch represents the pathway to the west for most travelers and locals. For Tom Breeden, St. Louis Metro Baptist Association’s (SLMBA) executive director, it’s also the gateway to a mission field in need of hope. That’s why he welcomes the estimated 3,500 Southern Baptist volunteers who will converge on the metropolitan area June 11 for Crossover St. Louis. The scores of travelers who constantly cruise the I-70 corridor through Missouri’s largest city … END_OF_DOCUMENT_TOKEN_TO_BE_REPLACED 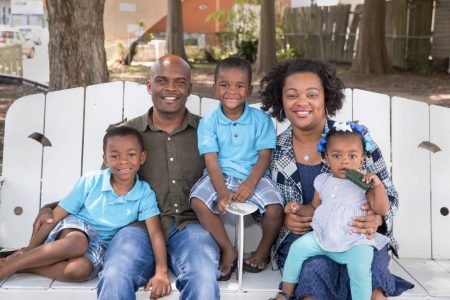 NEW ORLEANS — Ryan Rice once despised the church. Then he found love. Growing up in greater New Orleans, an aunt read the Bible to him. Rice found the stories about Jesus fascinating. “I was the kid who raised his hand to answer every Bible question,” Rice said of his early exposure to Sunday School and Vacation Bible School. When he turned 8 years old, his mother married a man who was an abuser and drug user. As a child just discovering the Bible, he learned about the dark side of life, … END_OF_DOCUMENT_TOKEN_TO_BE_REPLACED