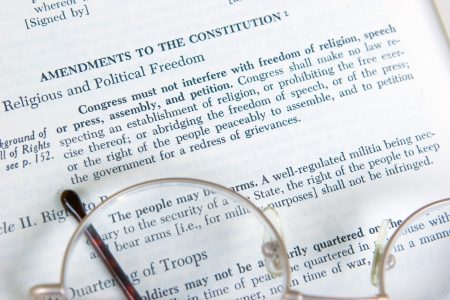 (WNS) - The headquarters of the U.S. Commission on Civil Rights (USCCR) is a mile and a half, or a brisk 20-minute walk, west of the U.S. Supreme Court building in Washington, D.C. Despite its geographic proximity, the release last week of a report calling for a federal LGBT nondiscrimination law indicates the commissioners are far removed from what was heard at the high court Tuesday. Gay rights activists and their supporters in Congress have for decades sought passage of a federal … END_OF_DOCUMENT_TOKEN_TO_BE_REPLACED 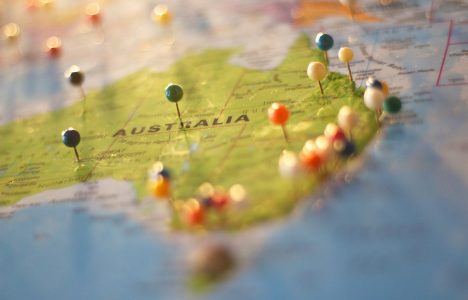 (WNS) - As attorneys for Colorado baker Jack Phillips prepare to defend his religious and free speech rights before the U.S. Supreme Court on Dec. 5, the Australian Parliament is drafting same-sex marriage legislation that some fear could criminalize similar dissent Down Under. Australians overwhelmingly showed their approval of same-sex marriage in a recent postal poll. The results, published Nov. 15, showed 61.1 percent approve of state-recognized same-sex marriage. Legislators are … END_OF_DOCUMENT_TOKEN_TO_BE_REPLACED 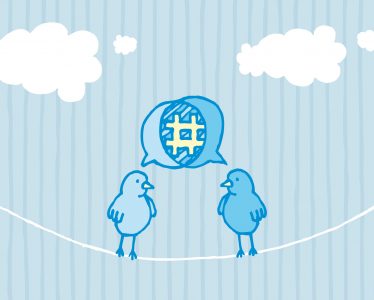 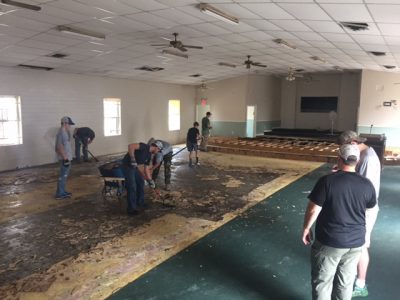 HOUSTON (BP) -- Liz Neal kept talking to a woman driving a white F-150 pickup crawling forward in a food distribution line at Houston's Farrington Mission. Two weeks after Hurricane Harvey devastated the region, hundreds of drivers -- in a line that wrapped around the block and down the feeder road -- came for basic food and household supplies. And volunteers like Neal made sure they left with so much more. For two unbearably long weeks, beginning Aug. 27, the Farrington Mission had … END_OF_DOCUMENT_TOKEN_TO_BE_REPLACED 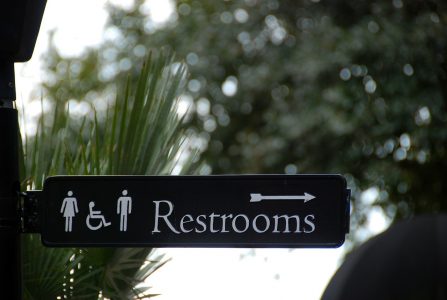 BOSTON (WNS) – Massachusetts has become the latest state to approve protected class status for transgender persons, and churches should not expect any exemption from the law that goes into effect Oct. 1. According to the Gender Identity Guidance report by the Massachusetts Commission Against Discrimination, churches be can considered places of public accommodation and subjected to fines and penalties for not accommodating transgender persons in accordance with their gender identity. The … END_OF_DOCUMENT_TOKEN_TO_BE_REPLACED