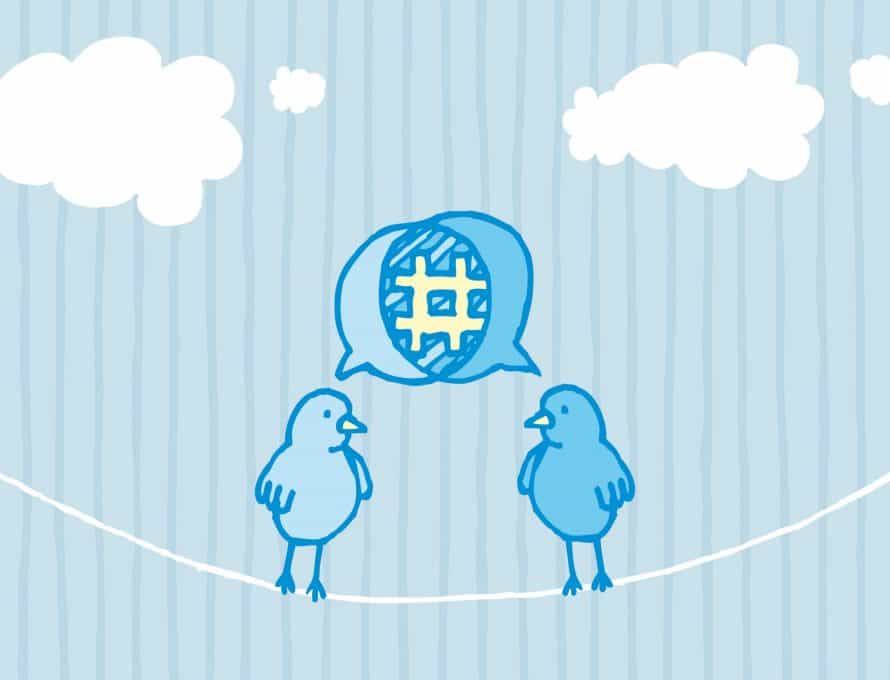 (WNS) – A liberal advocacy group in Wisconsin is asking a federal court to declare the Twitter accounts of three state representatives “designated public forums.” As such, blocking access to the accounts is unconstitutional, the group argues. The lawsuit is the second such case filed this year demanding unfettered access to the virtual conversations on elected officials’ Twitter accounts.

One Wisconsin Now v. Kremer, filed Oct. 31, claims Wisconsin state Reps. Jesse Kremer, John Nygren, and Robin Vos, all Republicans, violated the First Amendment of the U.S. Constitution when they blocked One Wisconsin Now (OWN) from reading and commenting on their official Twitter accounts. In July, the Knight First Amendment Institute filed a similar complaint against President Donald Trump after his administration refused to restore its clients’ access to his Twitter account. Both cases seek to codify into law the current virtual reality – public officials’ use of Twitter has become a constant town hall meeting.

Even with only one legal precedent and a mention from the U.S. Supreme Court about Americans’ dependence on social media, the courts most likely will side with the plaintiffs, said Lata Nott, an attorney and executive director of the Newseum Institute’s First Amendment Center.

“These [Twitter accounts] will be seen as public forums because they are being used that way,” she said.

The plaintiffs argue Twitter has become a ubiquitous means of communicating with constituents and allowing citizens to “otherwise engage in a direct manner” with their elected officials. Anyone blocked from a Twitter account cannot read that user’s posts or responses and cannot post to the account from their own Twitter feed.

By blocking the plaintiffs’ access, Trump and the Wisconsin representatives denied their rights to speak and petition their government for redress of grievances, the lawsuits claim. Plaintiffs in both cases also accuse the public officials of viewpoint discrimination, claiming they only got blocked because of their critical posts on the defendants’ Twitter feeds.

Using the public forum analogy requires public officials to allow access to all “speakers,” whether they agree with the official or not. Participants in a town hall meeting can be removed from the forum for “content-neutral” reasons like “using profanity or not wearing pants,” Nott said. But they can’t be removed for the content of their speech.

Nott believes the courts will apply the same standard to Twitter’s virtual town hall meetings. But a case could be made, albeit not a strong one, that a public official’s tweets are “government speech” – sources of information, not prompts for a discussion, Nott said.

A Virginia case settled in July provides the only legal point of reference for the two courts considering the Twitter cases. In that case, a Loudon County Board of Supervisors chairwoman used her personal Facebook page to solicit comments about an issue before the commission but blocked the plaintiff because of his critical posts. A federal judge ruled that violated the plaintiff’s right of free speech.

But just as rules of decorum apply in a town hall meeting, Nott said, officials could possibly establish similar rules for their social media accounts – no profanity, no degrading comments. If they consistently apply those rules, the officials could have a case for blocking an abusive user.

Although the Wisconsin representatives have not yet responded to the lawsuit, Nott noted the facts in both cases are not in dispute.

Of the 300 million Twitter users worldwide, 70 million are in the United States, according to Knight First Amendment Institute of Columbia University v. Trump. Of those, 42 million follow Trump – 9 million more than when the lawsuit was filed in July.

Trump fires off, on average, 11.5 tweets a day. In contrast, Kremer, a defendant in the Wisconsin lawsuit, tweets about 4.5 times a week to his 956 followers. Kremer’s co-defendants tweet, on average, once a day.

Plaintiffs in both cases seek summary judgments declaring the president and the Wisconsin representatives violated the First Amendment by restricting speech and denying the plaintiffs a redress of grievances. They also want the court to enter an injunction requiring the defendants restore access to their Twitter feeds and prohibit the defendants from blocking them again.