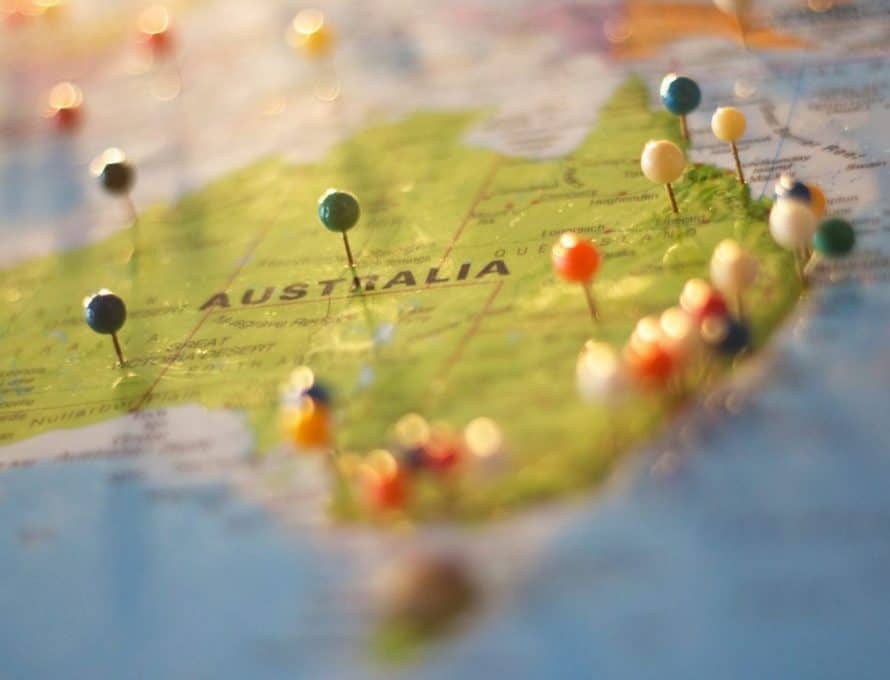 (WNS) – As attorneys for Colorado baker Jack Phillips prepare to defend his religious and free speech rights before the U.S. Supreme Court on Dec. 5, the Australian Parliament is drafting same-sex marriage legislation that some fear could criminalize similar dissent Down Under.

Australians overwhelmingly showed their approval of same-sex marriage in a recent postal poll. The results, published Nov. 15, showed 61.1 percent approve of state-recognized same-sex marriage. Legislators are taking the results as a mandate to move ahead on marriage legislation that Prime Minister Malcolm Turnbull pledged to push through Parliament by Christmas.

Those who championed a “No” vote on the survey warned that a same-sex marriage law would threaten Australians’ religious and free speech liberties. Although mocked as fearmongers, their predictions now are playing out in Parliament.

“No sooner had the plebiscite result been announced, the Yes [campaign] side immediately ridiculed the idea of protecting business owners from being coerced to violate their consciences,” Lyle Shelton, managing director of the Australian Christian Lobby and WORLD’s 2016 Daniel of the Year, told me. “This was seen akin to racism, rather than what it is—freedom not to participate in an activity that goes against one’s sincerely held beliefs.”

In the wake of the 2015 U.S. Supreme Court decision sanctioning same-sex marriage (Obergefell v. Hodges), Americans have endured incremental restrictions to their First Amendment liberties with the passage of sexual orientation and gender identity (SOGI) laws at the municipal and state levels.

The High Court of Australia in 2013 deferred the question of same-sex marriage to Parliament after ruling a proposed marriage law conflicted with the nation’s Marriage Act of 1961. But the impositions on speech and religious liberty the United States has experienced in just two years since the Obergefell decision could happen in one fell swoop if Parliament passes legislation now under consideration, Shelton said.

He added that same-sex marriage supporters, emboldened by the overwhelming support in the plebiscite, “doubled down” on legislation that provides only cursory protections for clergy and commercial businesses operated by churches but no free speech protections for business owners.

As in the United States, the ongoing demonization of Australia’s same-sex marriage opponents is driving the effort to pass legislation with no conscience protections. According to Shelton, gay marriage supporters derided and dismissed a bill that would have shielded Christian-owned businesses from discrimination claims.

When U.S. Supreme Court Justice Anthony Kennedy penned his emotionally charged Obergefell opinion, he said people of goodwill will disagree with the high court’s decision to sanction same-sex marriage—implying a live-and-let-live conciliation. But activists’ coordinated efforts to disparage and criminalize a Biblical view of marriage propelled the issue back to the Supreme Court in Phillips’ case.

“We would like to see protections for freedom of speech, the freedom of religious schools to teach and act out their beliefs about marriage,” he said. “Essentially we are seeking a ‘no detriment’ clause so that no one who holds a belief in traditional marriage is penalized for their belief at work or in the wider society.”