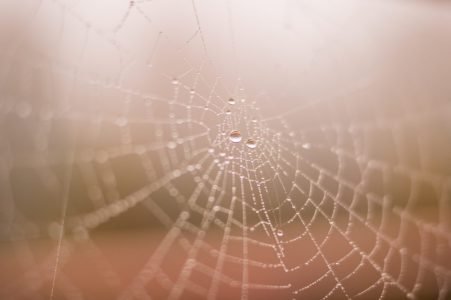 EDITOR’S NOTE: This article first appeared online at Midwestern Seminary’s blog, For The Church (ftc.co). I’ve found a resonant image playing in my mind related to my pride.  Like a squirming bug trapped in a spider web, entangled at every juncture, so too can we Christians of all backgrounds and proclivities trap ourselves in webs of pride that threaten to kill our spirituality and love for the Lord. What do I mean by this?  Simply this: with activities or involvements that revolve … END_OF_DOCUMENT_TOKEN_TO_BE_REPLACED 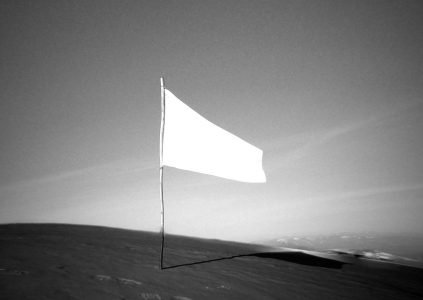 There’s a straight line that runs through the thinking of many secular journalists and your average person seeking to claim the many-splendored territory known as “the right side of history” – that the church is going to give on gay marriage. It’s just a matter of time, they argue, before the government drops the hammer. When that happens, evangelical churches – including the nation’s largest denomination, the Southern Baptist Convention – will come to heel beneath the steel-toed boot of … END_OF_DOCUMENT_TOKEN_TO_BE_REPLACED