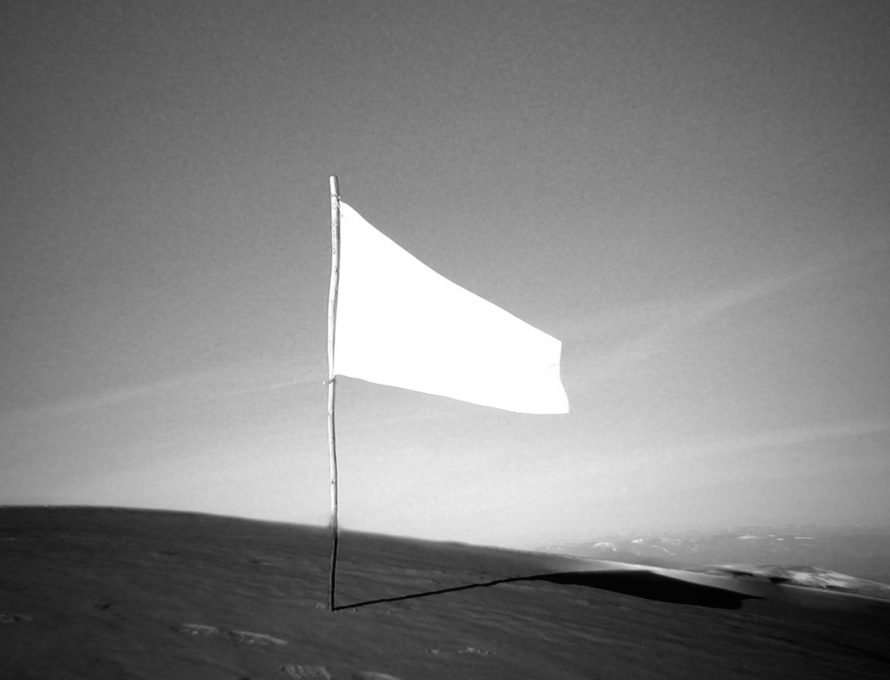 There’s a straight line that runs through the thinking of many secular journalists and your average person seeking to claim the many-splendored territory known as “the right side of history” – that the church is going to give on gay marriage. It’s just a matter of time, they argue, before the government drops the hammer. When that happens, evangelical churches – including the nation’s largest denomination, the Southern Baptist Convention – will come to heel beneath the steel-toed boot of progress.

They’ve said this about us before.

Abortion seemed like a foregone conclusion as a cultural value. The great trudging behemoth of the federal government would eventually squash its resistors, and pro-life conviction would fade away. But today, pro-life witness is surging, with even the most unstudied supporter of Planned Parenthood feeling a hitch in their conscience over medical professionals who hold a tiny, blood-dripping arm and calculate its resale value.

They said this about civil rights. The church couldn’t overcome Jim Crow; racism had held sway for too long, and you couldn’t change long-standing prejudices. But many courageous African Americans resisted racial codes, and a number of Christian leaders found their moral courage, and wicked policy fell crashing to the ground.

They said this about religious conservatives or “fundamentalists.” Conservative evangelicalism was dead and buried in the 1930s, purportedly. Prohibition was overturned and the leading institutions of academe put what was left of their Judeo-Christian convictions on the pyre. Little did they know that evangelicals, led by Billy Graham and Carl F. H. Henry, had a cause to reanimate and a mind to awaken.

Choose your time period; choose your issue. The line is always the same: This time, the church really is finished. The Enlightenment was supposed to rid the world of “superstition,” code for religion. The Baptists were a silly sect that would soon disappear from the New World. The Reformation was a flash in the pan that the Counter-Reformation would stamp out. It’s always the same line; it’s just the dates and locations that change.

This is why, when theological therapists made noises earlier in 2015 about the church being “moments away” from embracing gay marriage, we think to ourselves: We’ve heard this saber-rattling before. When we see our major leaders asked in interviews if they fear for the survival of evangelicalism, we don’t move a muscle. The SBC, with many evangelical friends, is not flinching.

Look at what we came through: We saw a denomination that was losing its strategic institutions to liberalism roar to life. The silent majority spoke up (and voted). The historical figures that young seminarians learn about today – Patterson, Pressler, Rogers and many more – didn’t flinch. They didn’t fear man. They feared God and acted in His name as best they knew how. God granted them a miracle, as we know.

We worship a God of strange providence and stunning reversals. I recently wrote a book outlining the tumultuous and grace-kissed life of Chuck Colson, a longtime SBC church member. Colson was the type of guy you saw walking the halls of power in Nixon-era Washington, D.C., and thought, “We’re never going to get that guy. He’s too tough.” But he wasn’t. He lost everything in the aftermath of Watergate, plummeting from a plum spot in a dominant presidential administration to a jail cell. But God saved him, redirected his life, and put him to work in the very place of his ruination.

From 1976 until his death in 2012, Colson went into one prison after another. His former pastor, Hayes Wicker, told me that Colson made such an impact on even the most hardened prisoners that inmates from Angola, “the Alcatraz of the South,” made him a coffin through painstaking labor after learning of his death. They and Colson had little in common by way of background, but Colson loved those men in the name of Christ. They loved him back. He never stopping coming for them, because God had not failed to search for him when he was hopelessly lost.

This is the nature of our God (Ezekiel 16:1-14). Christ hated the darkness, but He also took on fearsome odds in entering the world. Satan himself tempted Jesus, but He resisted. It was in the worst situations that He looked to His Father and found strength in the truth of His Word (Matthew 4:1-11). Or think of Jesus before Pilate, a ruler who seemingly holds Christ’s life in his hand (John 18:28-40). As I read Jesus’ fearless interaction with Pilate, I wonder if I see a glimmer in His eye. He knows what He is about to do to the kingdom of darkness in His death. It is going to be painful; the cost will be awful; but the blow to Satan will be decisive. The power of sin will be broken and the prisoners will go free.

This sums it up for the Christian: We don’t give in to defeat. We don’t have a category for irredeemable loss. We do not own a white flag. There are no terms of surrender drawn up in our official documents. This is true of our exclusive trust in Christ; this is true of our sexual ethics; this is true of our commitment to racial reconciliation; this is true of our pro-life witness. We are led by men who exude fearlessness and who have, perhaps, a certain glimmer in their eye. You see this in Ronnie Floyd, Russell Moore, David Platt and many others.

These men have, with all the true church, learned from the ultimate leader. You could kill Jesus, but you couldn’t derail Him from His Father’s work. The same is true of us. We do not work, after all, for any earthly cause. We do not work against any earthly foe. Even when we must stand against the beliefs of our friends, we do so in love, love of neighbor (Matthew 22:37). Our preaching, our public-square witness, our evangelism is not motivated by spiritual imperialism, but by the love of sinners, sinners just like us who need Jesus just as we do.

The church isn’t about to give up the truth. The only thing we are ready to part with is our comfort, our safety, our small plans and, if we must, our lives. We hold nothing dear in this world — not our reputation, not our brand, not even our existence. The opinion-shapers may write us out of the camp. The courts may declare our convictions out of bounds. The government may take away our tax status. Come what may, though, we are not going anywhere. We are here out of love. By living or dying, we exist to promote the Gospel.

With such a mission, there is not – and cannot be – a white flag. Even if we had one, as our own denominational history shows us, the takeaway is clear: We wouldn’t know what to do with it.