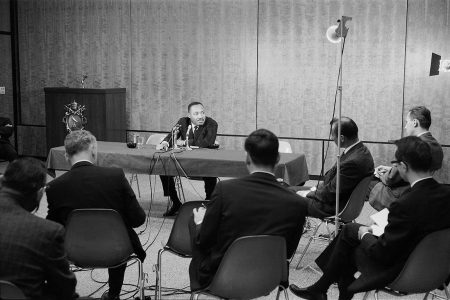 Earlier this month, along with other African American and Caucasian pastors from Saint Louis and East Saint Louis, I attended MLK50 in Memphis, TN, a conference designed to honor a monumental figure in American life, Dr. Martin Luther King. History tells us that Dr. King’s work brought him to St. Louis at least nine different times with his last speech being at Saint Louis University on October 12, 1964, just two days before he would win the Nobel Peace Prize.   The MLK50 event was a … END_OF_DOCUMENT_TOKEN_TO_BE_REPLACED