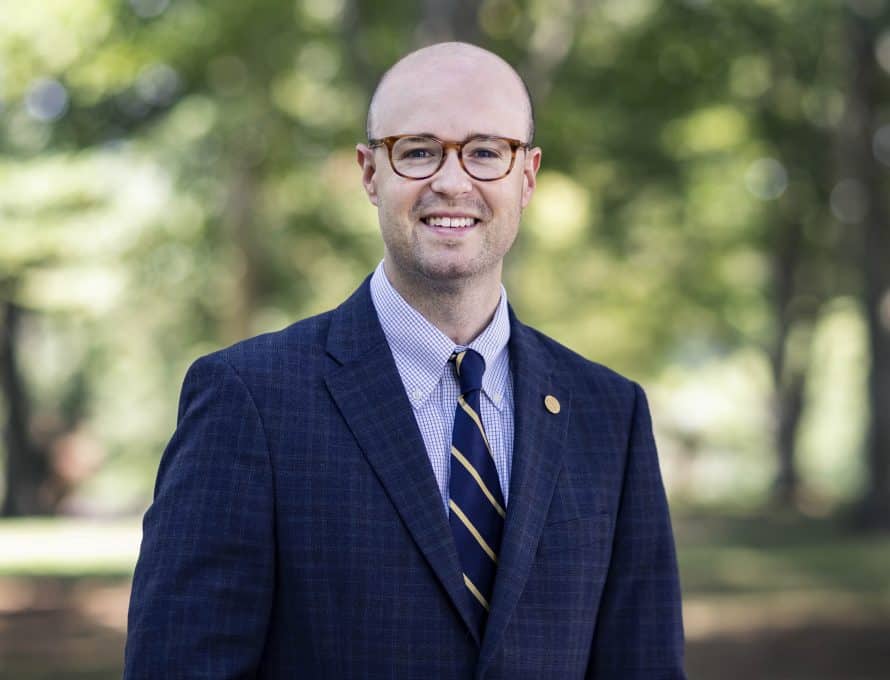 WASHINGTON – Progressives pushing forward the Equality Act in the U.S. Congress are evangelists for a false gospel that aims to undo the moral foundations of Western society, Southwest Baptist University alumnus and Christian ethicist Andrew Walker wrote, Feb. 24, in the American Conservative.

“Aiming to amend the 1964 Civil Rights Act to cover gender identity and sexual orientation, (the Equality Act) is the game-set-match of the Sexual Revolution’s conquest,” Walker, associate professor of Christian Ethics at The Southern Baptist Theological Seminary, said. “Biden—showing that his professed desire to govern from the middle was an electoral con—is using the political capital of his first one hundred days in office to etch the key tenets of the revolution into every corner of society, under the guise of purported ‘non-discrimination.’ All told, it is a new orthodoxy – with a zealous plan for conversion and the installment of new blasphemy laws.”

Calling the Equality Act “a symbol for the de-conversion of the West,” he wrote, “We are witnessing, in real time, the final displacement of a Christian account of the universe by a wholly secularized one.”

Tossing out the old moral “fixities” as both “wrong” and “harmful,” the Left has adopted a view of the world that is centered around the self. “The self,” Walker said, “is the sole lens of reference for all moral guidance, making the tenets of natural law and divine revelation moot, mere objects of religious fascination rather than universal appreciation.”

Despite the “post-Christian” and “fundamentally neo-pagan” drift of modern society, however, Walker was not without hope: After all, he said, “history vindicates the stability of the Christian metaphysical order, as it far outlasted the decline of the decadence of Rome and constructed the core of Western civilization in its wake.” In other words, Christian truth has outlasted the demise of sinful societies in the past, and it has the strength to stand firm even now – no matter which way the wind blows in western society.

“Thus, I possess a long-term optimism even though, in these tides surrounding the Equality Act, I confess a short-term pessimism,” he said. “My optimism is bolstered by the notion that no society can march against nature without nature eventually striking back.”

To read more about the Equality Act, visit https://mbcpathway.com/2021/03/11/rep-hartzler-equality-act-diminishes-rights-of-women-authority-of-parents/.