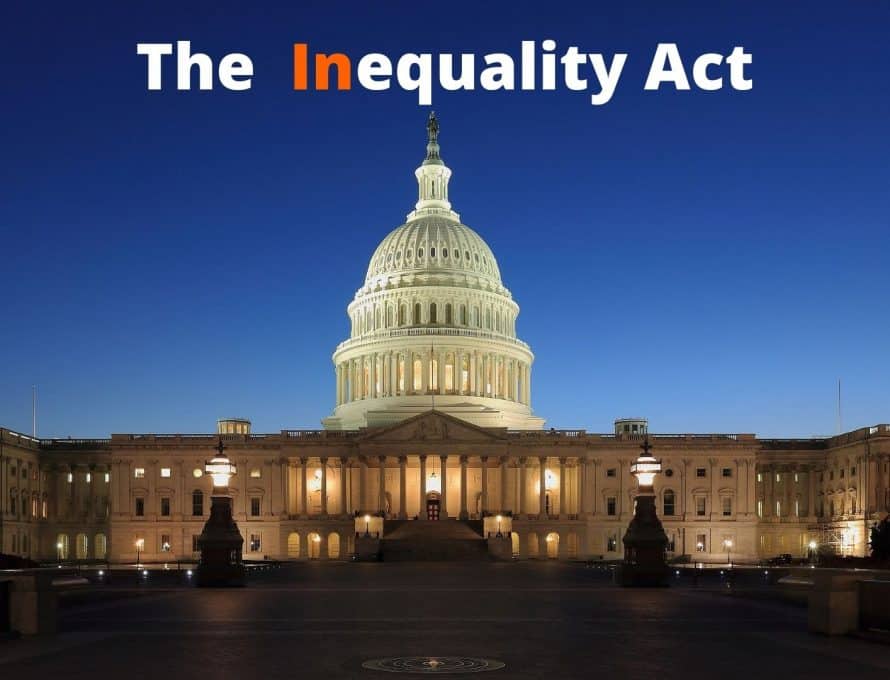 WASHINGTON – The Equality Act (H.R. 5) diminishes women’s rights and wellbeing, the safety of children and the authority of parents, according to U.S. Congresswoman Vicky Hartzler (R-Mo.).

“On occasion, Congressional leaders will purposely misname a piece of legislation to disguise its true intention. The Equality Act is the epitome of this misrepresentation,” Hartzler said following passage of the bill in the U.S. House of Representatives, Feb. 25. “This legislation is an affront on women’s rights and forces individuals to recognize biological males as females, decimating decades of women’s advancements and civil rights. Should this bill become law, the wellbeing of our children, the role of parents, the privacy and safety of vulnerable women, the competitive edge of female athletes, the livelihoods of charities and businesses, and the integrity of our healthcare system will all be jeopardized. And that is just the tip of the iceberg.” 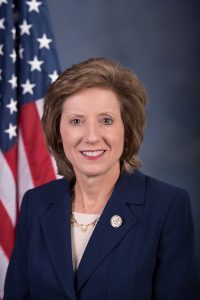 According to a press release from Hartzler’s office, the bill – if passed – would have the following consequences:

• Outlawing sex-specific domestic violence or homeless shelters, locker rooms at gyms and schools, and showering and restroom facilities. Any place of public accommodation and any entity that receives federal funding will be bound by H.R. 5’s new definition of sex.

• Women’s and girl’s athletics will be subverted by men and boys transitioning to female, or even those who might falsely claim to be women. Title IX, the federal civil rights provision guaranteeing girls the same educational opportunities as boys, would become irrelevant under H.R. 5.

• Under H.R. 5, employers would be required to recognize gender identity over biological sex when making employment decisions where sex is considered a bona fide occupational qualification. Employers could no longer base hiring decisions where biological sex is a necessary consideration, such as when hiring TSA agents to administer pat-down searches on female passengers, teacher monitoring locker rooms or bathrooms for elementary girls, guards in women’s prisons, or doctors providing intimate medical exams on women.

• Employers offering health insurance, regardless of the organization’s mission, would be required to cover sex reassignment surgery. Religious charities like Little Sisters of the Poor could not opt out of this requirement or take such a case to court.

• “Misgendering” or using the wrong pronouns to describe an individual could be considered harassment and could cost an employee his or her job.

• By amending Title IV of the Civil Rights Act, the ‘desegregation of public education’, the Equality Act would pressure K-12 schools to teach gender fluid and self-affirming gender identities as part of the sex-ed curriculum.

• Under H.R. 5, the medical profession will not have the option to guide kids experiencing gender dysphoria through puberty without prescribing puberty blockers, cross-sex hormones, or even surgery. As a result, parents who fail to affirm their child’s gender identity will not be able to find appropriate medical care and may lose custody of their child. This has already happened in Ohio.

• Faith-based foster care and adoption care agencies that prefer child placements with a mother and a father will be labeled “discriminatory” and be forced to permanently closed. This is already happening in states and cities that have adopted SOGI laws and ordinances.

• Provides a universal right to abortion, compromises taxpayer safeguards against funding abortion, and eliminates conscience protections for health care providers who do not want to participate in abortion.