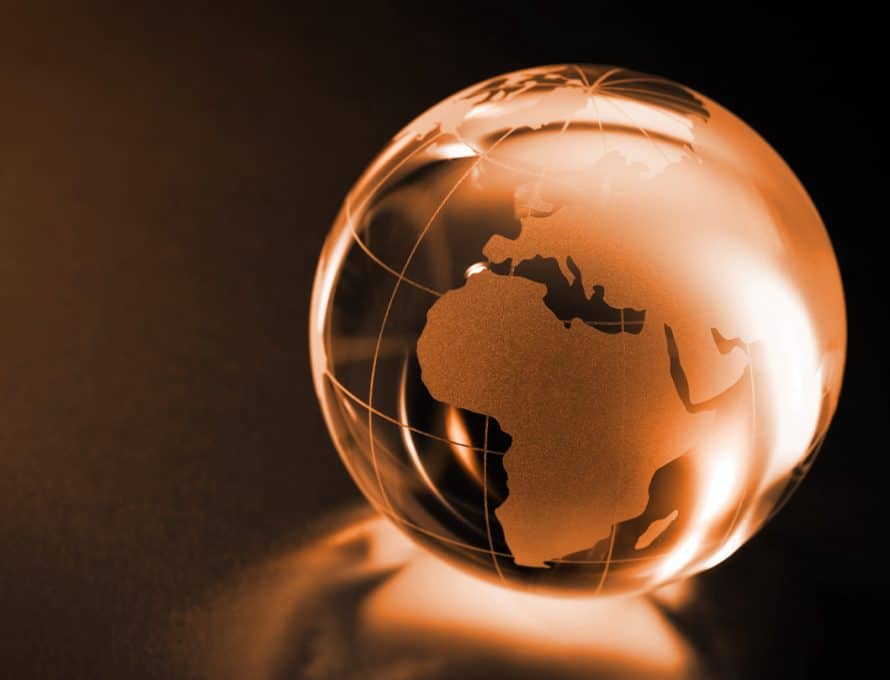 “I grew up in Edina,” he says. “Population: all white.” Neither he nor his wife, Stacey, had overseas experience, nor had they known any international students when they attended Truman

Gene Austin, now the director of MBCollegiate, served as the BSU director before Xander. During his tenure, he implemented a scholarship program to take international students on spring break mission trips. When Xander stepped into the role, he kept the program. “Our first year, we sponsored 12 internationals on our spring break trip,” he says. “We started making relationships, building friendships, using a truck to help them move.”

Xander may not have foreseen international students becoming a significant part of their ministry, but that’s exactly what happened. In his decade of ministry at Truman, roughly 2,000 international students have had some kind of contact with their ministry. “We don’t have a special skill set for them,” Xander admits. “I don’t know why they want to know us. God has just been really kind.”

Xander’s ministry has built a strong reputation on campus of being a place where people feel loved, welcomed, and safe to express doubts and wrestle with faith. It’s not unusual for Xander to receive messages from students he has never met – sometimes referred by their friends who aren’t even a part of the BSU.

That’s what happened last fall with Tommaso, a music student from Italy. He messaged Xander out of the blue, and they met up to talk. Tommaso said he’d been reading the Bible and couldn’t stop. “God was just exploding in him,” Xander says, “Changing things. A relationship was beginning.” After having conversations for a week and a half, Tommaso gave his life to Christ.

Tommaso has been meeting with Xander weekly ever since. Recently Xander posed the question, “What is the thing in your life right now that the risk is worth the potential outcome?” Tommaso shared that all his friends are atheists – and hostile ones at that. “I know I need to share with them,” Tommaso told Xander.

Tommaso is just one of ten international students from six different countries that Xander and his wife have seen come to Christ through their ministry. While most have remained in the States, some, like Trung, have returned to their home countries.

Trung came to know Christ after months of conversing with Xander about what it means to follow Christ. One day, on the third floor of the campus library, Xander met with Trung, expecting him to pose another question about Christianity. “I was just praying for God to fill in the gaps,” Xander says.

Instead, Trung said he was ready to give his life to Christ. Xander confirmed that he understood what that meant. “I don’t want to let people think that saying a prayer is all it requires without letting God enter in and clean up the house and change things,” he says.

Trung was baptized with their church and spent another year at Truman before transferring to a photography school in Chicago. They lost touch until Trung showed up on Xander’s back porch one fall evening. Trung’s life had taken a bad turn, and he needed help finding his way. And Xander encouraged him in the Lord.

After that conversation, Trung  left, and the Xanders didn’t know where he was or if he had taken their advice. But this past Christmas, Trung contacted them to say he was back in Vietnam and wanted to talk. From talking to him, Xander could see a difference. “He’s healing, making healthy decisions,” Xander says.

Xander and his wife actively maintain relationships with 28 international alumni from eight different countries who have yet to put their faith in Christ. “They are ever hearing but never believing,” he says. “We are still loving and investing in them as alumni, still praying and hoping they will give their lives to Jesus.”

How a white guy from small town America with no cross-cultural experience comes to have a ministry reaching people from all corners of the earth is a humbling mystery for Xander. “To grow up in Edina and be here, that even one would come to know Christ…That’s amazing that my life could impact others, that God could be so kind…” he says. “It doesn’t make sense.”