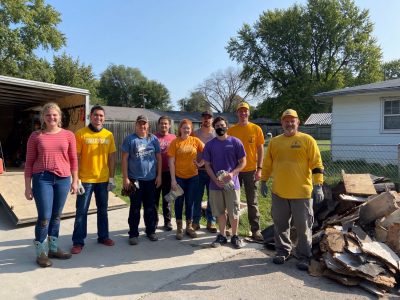 ST. JOSEPH – Disaster relief in the middle of a pandemic is no easy feat, but disasters don’t go on lockdown. On July 21, the south end of St. Joseph experienced flash flooding after receiving five inches of rain, affecting hundreds of residents in the Southside area. “It’s already a much more impoverished area,” says Isaac Whitman, a senior at Missouri Western. “It’s very blue collar. Historically, that area has been closed off to churches and ministries.” Of the roughly 130 homes that … END_OF_DOCUMENT_TOKEN_TO_BE_REPLACED 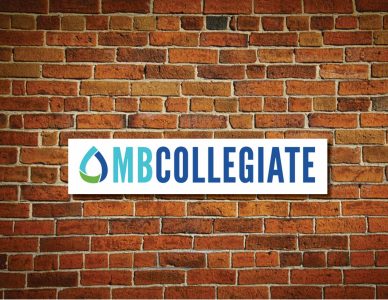 JEFFERSON CITY – COVID-19 restrictions are posing serious challenges for some college ministries in connecting with new students, reconnecting with existing students, and gathering students for Bible studies and discipleship. For other ministries, the new ministry format is actually providing opportunities for new, unexpected, and deepened connections. Normally, Missouri State holds a student organization fair during Welcome Week to help students find the organizations and activities they … END_OF_DOCUMENT_TOKEN_TO_BE_REPLACED

NEOSHO – When college students Sierra Wilson and Hannah Frances joined the newly-launched women’s Bible study group at Crowder College BSU in the fall of 2019, they had no notion that they would lead the group a year later. Neither saw herself as a leader, but Aaron Werner, Campus Missionary, and Mischelle Hill, a volunteer and lifelong member of FBC Neosho, noted the potential right away. “That very first night, Hannah and Sierra were amazing to me,” says Hill, who Werner recruited to … END_OF_DOCUMENT_TOKEN_TO_BE_REPLACED

JEFFERSON CITY – With the fall semester underway, many MBCollegiate campus missionaries are seeing a positive trend in the midst of the upheaval of coronavirus: their students are stepping up to lead – in expected and unexpected ways, and often without being asked. With most institutions placing limitations on events and seriously restricting nonstudent access to the campus, it’s more vital than ever that students take the lead in bringing the gospel to their peers. Reese Hammond, Campus … END_OF_DOCUMENT_TOKEN_TO_BE_REPLACED

KIRKSVILLE – While working for a camp ministry in New Mexico, Truman State BSU alum Alan Henson was hit with an idea: what if he could marry technology and nature to create ministry experiences right in the middle of the campgrounds? The idea was born for an app that would use 360° video footage to foster a personal encounter with Jesus. As a software developer and self-proclaimed dreamer, being struck with an idea isn’t abnormal for Henson. He shared this idea with a colleague at the … END_OF_DOCUMENT_TOKEN_TO_BE_REPLACED

JEFFERSON CITY – With the Fall semester about to begin, MBCollegiate Campus Missionaries are making plans – and contingencies for what happens if their campuses move online. Currently, most campuses are reopening, but it’s far from education as usual. Campuses like North Central Missouri College (NCMC), Crowder College, and Missouri State University will have in-person classes with indoor mask requirements and social distancing. On-campus organizations will be allowed to meet on campus as … END_OF_DOCUMENT_TOKEN_TO_BE_REPLACED 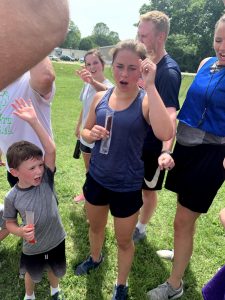 JEFFERSON CITY – The 2020 MBC Summer Missions program ended, Aug. 1. For the prior ten weeks, eighty-six college students served as interns alongside pastors, campus missionaries, and other ministry leaders. From mission trips to producing media, handing out homeless bags to mentoring youth, leading worship to planning events, the interns dug their hands in deep to real-life ministry – even in the midst of a global pandemic. The internship stretched the students, both spiritually and in … END_OF_DOCUMENT_TOKEN_TO_BE_REPLACED 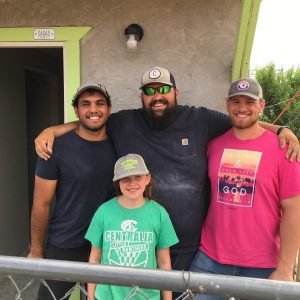 MEXICO – In the past nine years, Scott Westfall has been to Mexico over forty times building homes with Casas por Cristos, an organization that partners with churches in Mexico to build homes for deserving families. “So many things in ministry have started because of these trips,” Westfall says. Westfall, formerly a youth pastor and now an MBCollegiate Campus Missionary at Missouri Valley College, led teams on two separate trips this summer, one to Juarez and one to Acuna. In Juarez, … END_OF_DOCUMENT_TOKEN_TO_BE_REPLACED

POINT LOOKOUT – Shortly after becoming an MBCollegiate Campus Missionary at College of the Ozarks in 2012, Kyle Rapinchuk became convicted of the need for young men to understand what the Bible says about being men. “They were very confused,” he says of the men in his ministry. “Much of their perspective was shaped by television,” he continues, “which showed men as one of two extremes: either a serial womanizer who treated women as something for his own amusement or one who rebelled … END_OF_DOCUMENT_TOKEN_TO_BE_REPLACED 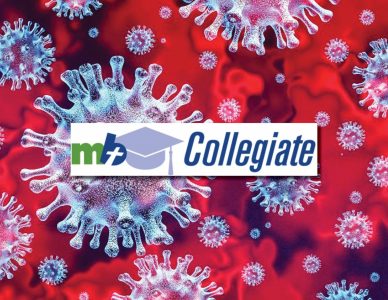 ST. JOSEPH – When Campus Missionary Paul Damery first heard of the concept of Challenge Villages from Resonate Church in Washington State, he logged the idea away. “During the summer, their church meets in Challenge Villages where people lived. I thought that was a cool idea, but a lot of our students live in the general area [of the BSU], so it wasn’t a good fit.” Little did he know that the circumstances of coronavirus would provide the perfect context to implement the concept in his … END_OF_DOCUMENT_TOKEN_TO_BE_REPLACED

KANSAS CITY – The beginning of the fall semester is the busiest time for college ministries. And for good reason – the first few days on campus have a profound determining effect on the trajectory of students’ college years. “Students typically find their college friends within the first 72 hours of being on campus,” says Travis Hamm, MBCollegiate Strategist. “It’s critically important that our ministries engage those students in that window of time.” The stakes are unequivocally high. … END_OF_DOCUMENT_TOKEN_TO_BE_REPLACED