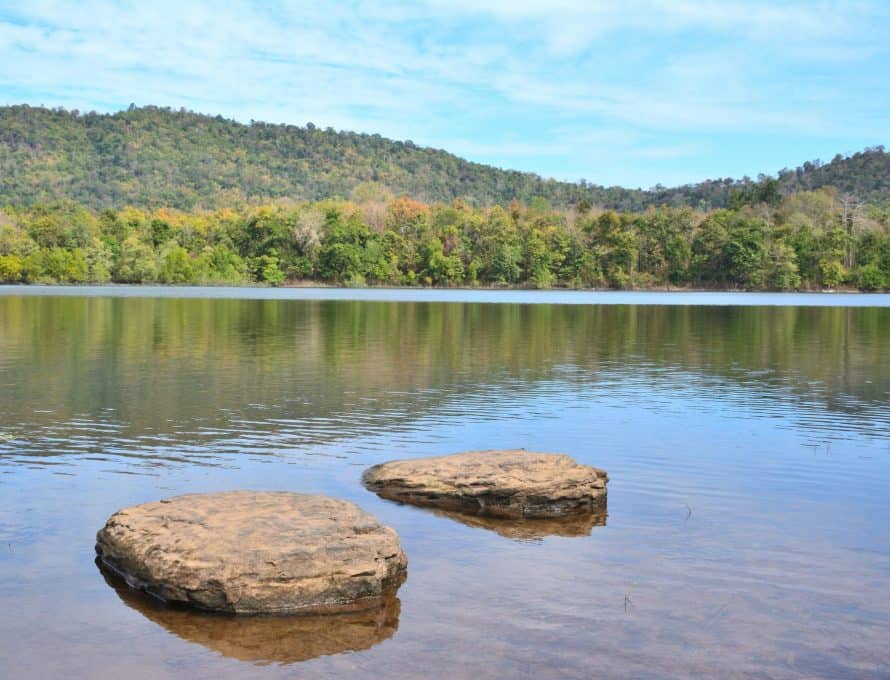 JEFFERSON CITY – During their March board meeting here, the Missouri Baptist Convention’s Executive Board permitted the convention to investigate the possible sale of 970 acres of Windermere Wilderness Property owned by the MBC and, in another recommendation, gave MBC staff permission to participate in events hosted by other groups at the Windermere Baptist Conference Center (WCC).

In the first recommendation, board members authorized Executive Director John Yeats, alongside the Properties Committee, to “search for a broker for discovery of potential buyers for the Windermere Wilderness property.” Additionally, they gave Yeats permission to “spend up to $20,000” from the Agency Restoration Fund “for professional fees.”

“This is a necessary step for us to take in the context of a comprehensive study of our options for the land surrounding Windermere,” Yeats told The Pathway.

In 2014, the MBC purchased from a third party approximately 970 acres of land formerly part of the WCC. This acreage – called the Windermere Wilderness property – includes 75 percent of the conference center’s original 1,300 acres. The land features about 8,000 feet of shoreline on the Lake of the Ozarks, surrounding approximately 350 acres upon which Windermere’s conference facilities sit. The property, however, is undeveloped and “very rough,” Yeats said.

In 2001 Windermere’s self-perpetuating board voted to break away from the state convention. Since then, the convention has sought the return of the full 1,300 acres at Windermere, which Missouri Baptists acquired in 1957. In 2013, a Camden County judge denied the convention’s bid for a jury trial, and in 2014 the Missouri Supreme Court refused to reconsider that ruling.

According to an Executive Board advisory, Jeff Hardy, who is chairman of the MBC’s Windermere Wilderness Task Force, as well as Executive Director Yeats and MBC legal counsel, have met with Greg Williams, a real estate developer and attorney in Camden County, to discuss the status of the land and options for the sale. Now it is necessary for the MBC to determine its actual value, contract with a local developer and update the property survey.

In related business, the Executive Board also recommended that MBC staff members and affiliated organizations with a contract worker leader, such as the WMU, “may participate in events hosted by others at the Windermere Conference Center.” The recommendation, however, adds that “there remains a prohibition on using MBC funds to host or partner in events” at the WCC.

During their plenary session, Bill Dudley – pastor of First Baptist Church, St. Robert – asked why this recommendation should be approved by the board.

“When you mention ‘Windermere,’ emotions tend to run high for those who have been around Missouri Baptist life for more than two decades,” Yeats told The Pathway following the board meeting. “People are sad about what happened and about what could have been. Somewhere we must begin to move beyond the grieving over the loss and take small, incremental steps toward healing. I believe the members of our MBC executive board have responded prudently.”