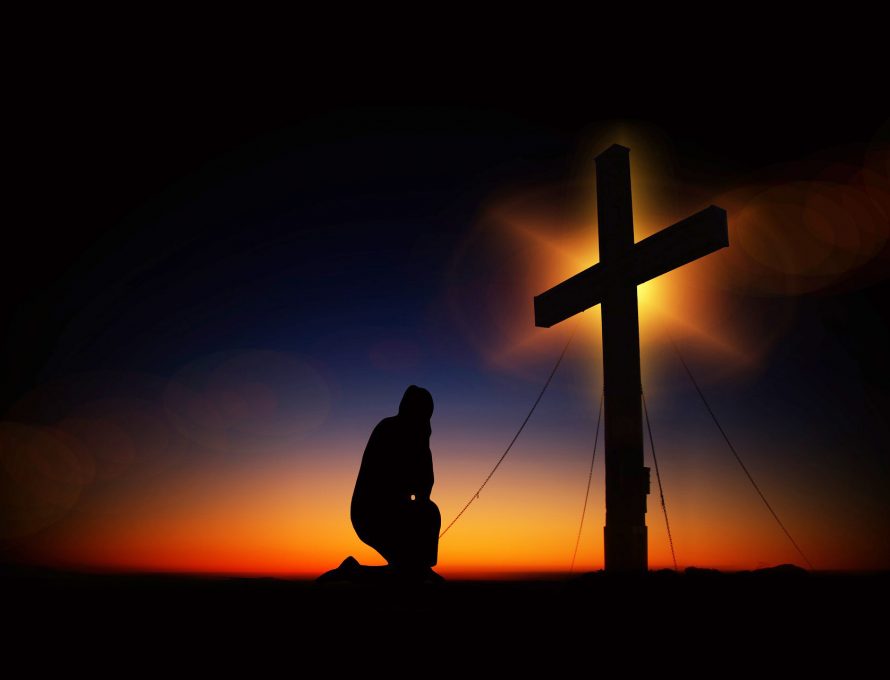 JEFFERSON CITY – As August quickly approaches, many people throughout the Midwest are gearing up for perhaps the most hyped up event of the year, dubbed solely as the “Great American Eclipse.” As hotel rooms are booked, vacation days are requested, and travel plans are made, some Christians may have wondered if the Bible contains any examples of a similar phenomenon. When thinking of midday darkness, one biblical event specifically comes to mind – Christ’s crucifixion. Just before Christ breathed his last breath, we are told that “from the sixth hour darkness fell upon all the land until the ninth hour.” (Mt. 27:45) According to the Hebrew system of hours, this darkness would have fallen upon the earth roughly between 12:00-3:00 p.m. With darkness occurring at such an unusual time, the following question must be considered – “Was there a solar eclipse on Good Friday?”

While the greatest event of Good Friday was Christ’s redeeming work on the cross, it is good to consider the events surrounding the crucifixion. Without giving further thought or study, many well-intentioned Christians might assume that Good Friday’s midday darkness was nothing more than a solar eclipse. However, this explanation is incorrect for numerous reasons.

With precise accuracy, NASA has documented every solar eclipse dating back for several thousand years. A quick search through their records reveals that no substantive solar eclipse occurred in Jerusalem during the time when Jesus was crucified. Not only this, but biblical context gives us a definitive explanation for Good Friday’s darkness. The Gospels tell us that Good Friday occurred during an event called Passover (Mt. 27:45). In Hebrew culture, Passover was celebrated during the new (full) moon (Ex. 12:1, Lev. 23:5). Without going into a complicated astronomical explanation, suffice it to say, a solar eclipse cannot take place during a new moon. If the darkness during Christ’s crucifixion could not have been from a solar eclipse as we might have assumed, then what caused it?

Undoubtedly, the day Christ was crucified was an eternally significant day. For the first time in human history, the Son of God was separated from God the Father by taking on the punishment of humanity’s sin. Therefore, the darkness that came over the land was a semblance of the devastating injustice that had occurred. Christ’s unjust death for mankind was so significant that it effected even the physical world. This tangible demonstration of judgment from God led the centurion to fearfully exclaim, “Truly this was the Son of God!” (Mt. 27:54). Even though we cannot scientifically explain the darkness of Good Friday, we’re reminded of the beauty and mystery of God’s works. As John Piper once said, “There is a glorious freedom – if you’re willing to live with tension and with mystery – in just taking the Bible for what it [after very rigorous effort] is meaning.”

Though Good Friday’s darkness was not due to a solar eclipse, it will be appropriate for Christians to think with wonder and amazement upon Christ’s atoning work on the cross while enjoying the Great American Eclipse.