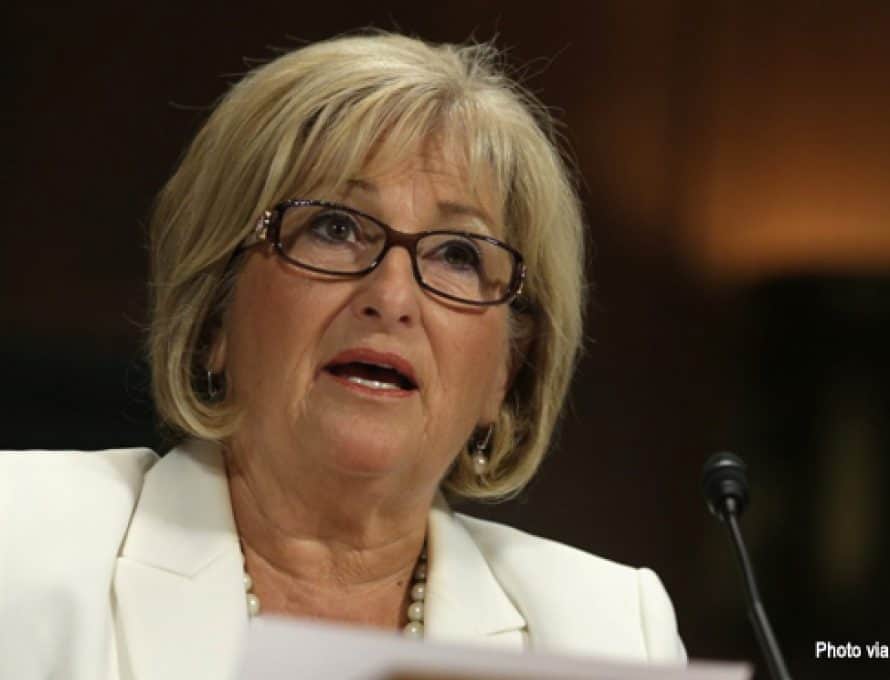 (WNS) – Pro-life advocates on Nov. 8 urged Congress to ensure passage of a bill protecting the conscience rights of healthcare providers.

Tears streamed down Cathy DeCarlo’s face as she recounted her experience as a nurse in New York City. In May 2009, DeCarlo entered an operating room assuming she was there to treat a woman after a miscarriage only to find out the unborn baby was still alive. Her supervisor instructed her to help assist in the abortion or risk disciplinary action. DeCarlo reluctantly followed orders, fearing she would lose her job.

“I watched in horror as the doctor dismembered and removed the baby’s bloody limbs,” she said. “I still have nightmares about that day.”

Rep. Diane Black, R-Tenn., authored the Conscience Protection Act to make sure something like that never happens again. If passed, the bill would enshrine federal protections for nurses and other healthcare professionals against participating in abortions and provide legal recourse for employees if hospitals continue to coerce them.

Black introduced the bill in January, and she helped include it in the House appropriations package for fiscal year 2018. Sen. James Lankford, R-Okla., sponsored companion legislation in the Senate.

The House and Senate must coalesce around an end-of-year spending package, and pro-life lawmakers hope the Conscience Protection Act makes it into the final version.

“Healthcare is about saving life, eradicating disease, mitigating disability—not taking life,” said Rep. Chris Smith, R-N.J., one of the bill’s original sponsors. “At the very least, healthcare providers should have the right to not be coerced into facilitating abortion.”

The legislation has 124 co-sponsors in the House, including two Democrats—Reps. Dan Lipinski of Illinois and Collin Peterson of Minnesota. The House already approved its appropriations package with the Conscience Protection Act intact, but the Senate has not. The two chambers are still in deep discussions to reconcile the massive government-funding bill before the Dec. 8 deadline.

Lankford told me he’s doubtful the Conscience Protection Act would get a vote as a standalone bill in the Senate, noting the appropriations process is the best option. But he expects to face opposition in the effort: “I mentally can’t understand why there would be opposition by some, but I’m sure there will be.”