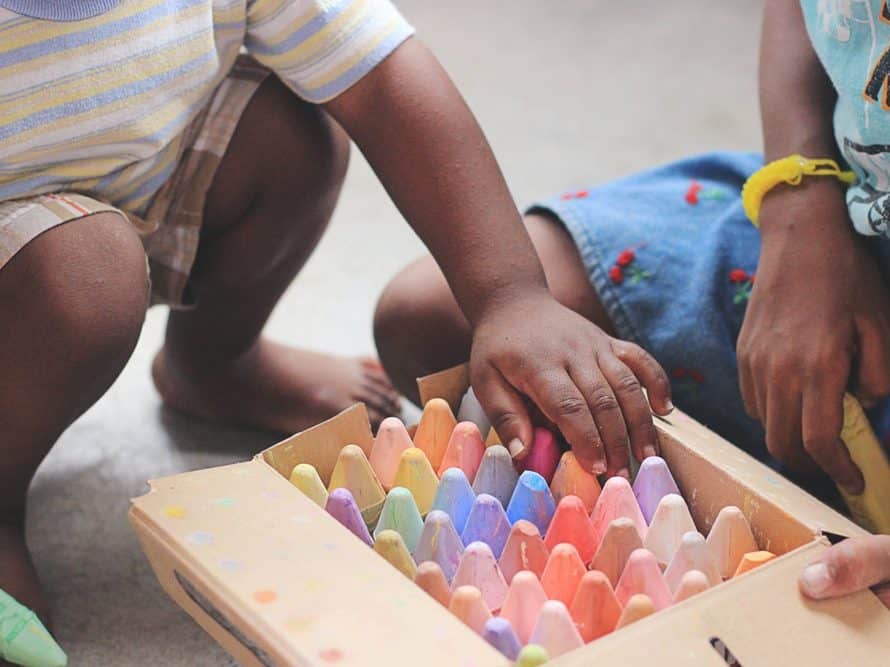 ROCKY MOUNT – A secular song “Another one rides the bus” takes a new meaning with Northshore Baptist whose average Sunday attendance is 70 people.

“Twelve years ago, I became pastor. A deacon, who recently passed on – ‘Mr. Phil,’ a retired school superintendent – said a lot of kids in this area don’t go to church and their parents don’t go. He wanted the church to get a van for a bus ministry.

“We found a 1985 Dodge 15-passenger van we called ‘Ol’ Blue’. We used it about three years, and we were doubling up. Another church gave us another van and we filled it up. A church member gave money and we got a third van and filled it up. With Mr. Phil’s memorial money we bought a 2006 Chevrolet van. We retired Ol’ Blue, but we still send out three vans and a couple of personal vehicles to bring children to church,” Kessler said of the ministry beginnings and growth.

Wednesday night activities are now split into an older and younger group because of the number. His wife Debra leads the children’s Bible study but praises her help.

“One girl, about age 14, is ‘our little missionary.’ She’s been in the ministry since day one and she beats the bushes to get other kids to come. She’s gone from coming on the bus to getting involved, to wanting to be a Sunday School teacher, and still tries to bring the kids in.”

At times a van stops to pick up children and others ask to come along. The drivers – and there are enough – agree after consulting parents.

“I’m guessing in 12 years, we’ve seen 75 to 100 children brought in. It has been a blessing for the church. We know we aren’t able to keep all the kids, but twe want to show these kids love as long as we have them. We are trying to plant a seed.”

Home situations mean many transient families. Church members rejoice to hear from former riders who contact them again after leaving the Lake of the Ozarks area. One bus child now in the military, always asks about the bus ministry when he returns to central Missouri.

“Some parents have been so appreciative and in some of them, we’ve seen changes in their lives. When some move away, they want to go to church. We’ve had some salvations.

“What value do you put on a soul? We put out an effort, no matter what it takes, and God blesses it. The Lord always provides.”

The children named the first three buses Ol’ Blue, Ol’ Red, and Ol’ Gray, despite all being white vans. The seat colors tell the respective names. Kessler named the newer one Goldie. Northshore Baptist already has $12,000 saved for a future shuttle bus.

Two years ago, some 30 bus kids sang at a Miller County Associational Meeting. This year, for the third year, kids rode the vehicles to a nursing home to perform a Christmas cantata.

Some regular riders went with church adults to the Main Street Opry in Osage Beach Dec. 4, and were invited on stage. At least one child hadn’t been on a bus to anywhere outside his home and the church.

“You’ve got to have the right attitude. Mr. Phil saw the potential if we would just make a little effort. It has been a blessing for the church.”