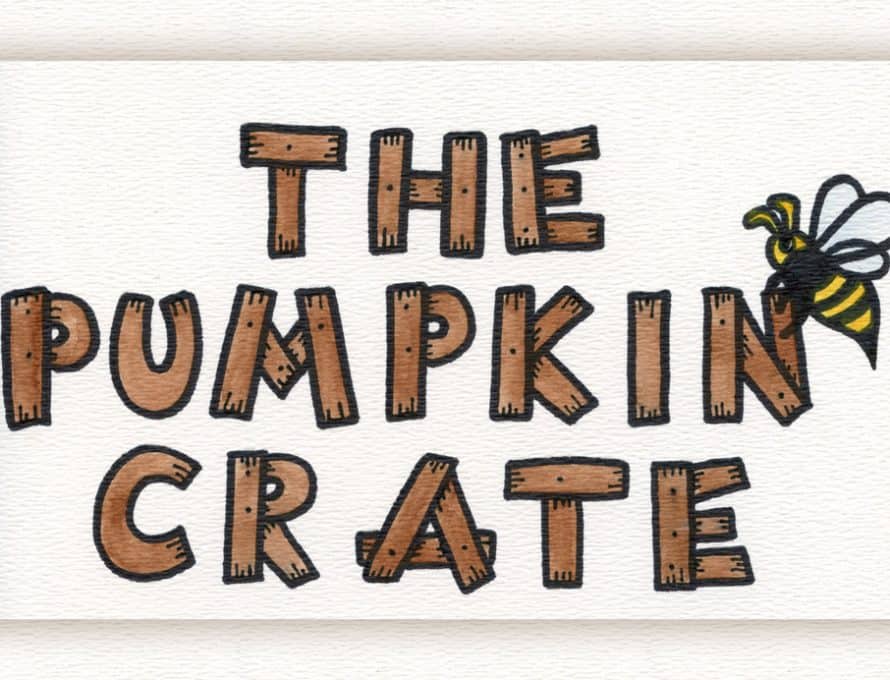 DURHAM – For three years – and counting – a family here has used a seasonal corn maze to share Jesus Christ.

“It always had and always will have a Christian emphasis. I decided if we were going to do this, we would do so with a purpose,” said Katy Luttrull, who runs the agri-tourism business with other family members. Katy grew up Southern Baptist and attends a non-denominational church with her husband and children. Her mother, father, and siblings still attend Durham Baptist.

“We want everyone to know what we stand for. My prayer is that everyone who steps on the property is exposed to Jesus Christ,” Katy said.

The theme for this year for the corn maze was ‘finding Jesus to be your best friend.’ The first year the maze was open, the theme was the plan of salvation. Last year, when a gem-mining amenity was added, the theme was ‘Jesus is your treasure.’

Other amenities are the maze – where a scavenger hunt included finding colored letters in bible verses to spell out the name of the friend (Jesus Christ), the gem mining, a corn cannon, where cobs are propelled towards a hay bale target with a compressed air PVC pipe cannon. There is also a corn pool where children may play as if it were a sandbox, with toy trucks, a play area of tractor tires, drainage tubes, and sand, and a goat tower. There is also a gift shop and concession stand.

The Pumpkin Crate came into being when she and other family members were in a waiting room while her father was undergoing surgery. The name is based on a children’s book by her mother-in-law Jeana Luttrull, and Katy and Brent’s children are featured on the cover.

“We had seen other things like this, and we go to an agri-tourism conference each year. I have a lot of other ideas, but it’s what we can financially do (about what ideas are added). But I don’t know what we’ll add for next year,” Katy said.

“This year we were open one less weekend and several less days, and it looks like it will be about the same amount of response as last year.”

Most of the patrons are already practicing Christians who continue to return each fall. Katy Luttrull figures that those who don’t have a faith and might be bothered by the Christian message just don’t come back.

“We haven’t had a complaint of anyone offended by the message,” she said.

“A lot of the families are Christian and tell us they love it and will come back next year,” Katy Luttrull said.