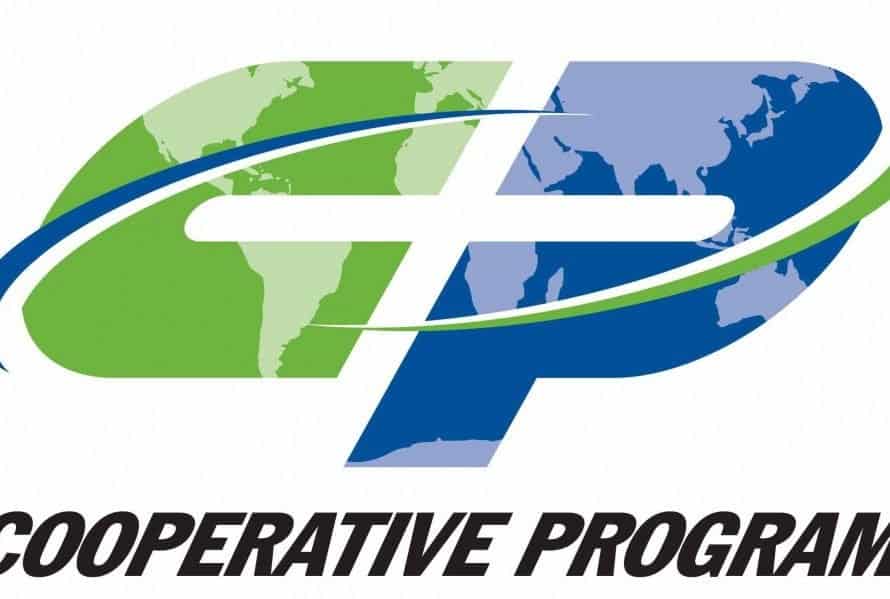 “We encourage giving to the Cooperative Program. Our church does 11 percent, last year it did 10 percent,” Hopkins said.

Before he moved to Ava, he lived in Louisiana for 47 years and served as a deacon there.

“I had always heard about the Cooperative Program, but as I got older and began serving as a deacon, it was talked about and I realized what it does. It does tremendous things.

“It is important for all churches to give to it. The good come to the top. It’s the basic foundation of the Southern Baptists,” Hopkins said.

Not everyone has always heard of the Cooperative Program. Noah Oldham, now a city missionary for Send St. Louis funded by the CP is one such person.

As I talked with Darren Casper, the Association Director of St. Louis Metro, he explained the grandness of it,” Oldham said.

“I asked him ‘you mean thousands of churches give together and provide millions of dollars?’ That’s the greatest thing I ever heard of. It’s the greatest tool under Heaven for doing the great commission.”

“One of the cool things with the Cooperative Program is I’m able to tell churches ‘you are already partnering with our planters when you give.’ When people meet a church planter, then they can put a face (to their CP giving). That may be a specific planter, but there are others that also benefit from the Cooperative program,” Sharp said.