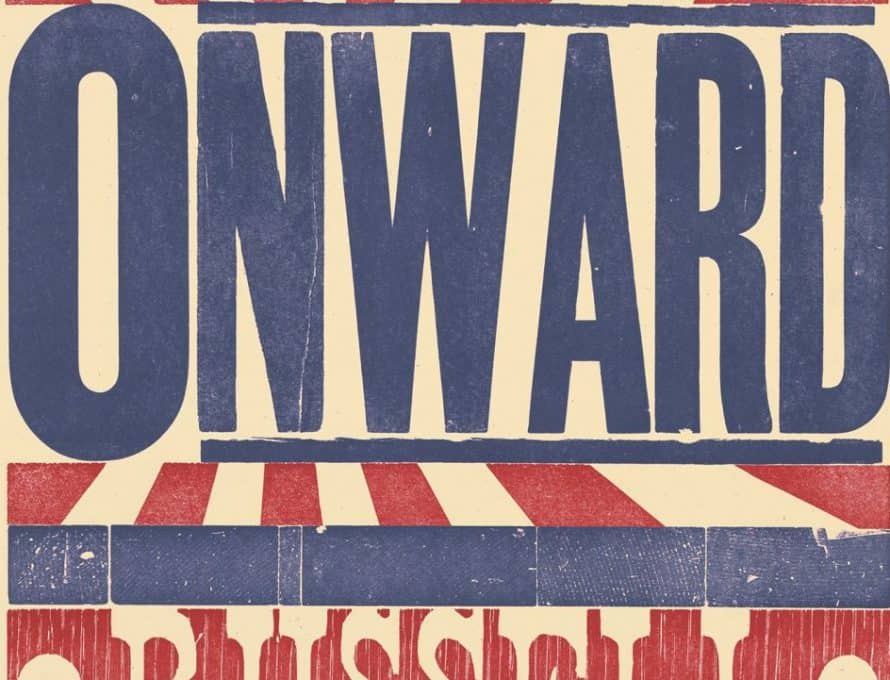 We live in a time when fewer and fewer Americans are self-identifying as Christians, and more and more Americans are explicitly rejecting Christian values. Christian understandings of sexuality, marriage, the sanctity of life, gender, and religious liberty are increasingly seen as outdated, if not dangerous.  Younger people especially are rejecting religion in general and Christianity in particular as lifestyles of intolerance and even oppression. The idea of America as a Christian nation, or even a nation committed to Christian principles, is no longer tenable.

This current cultural situation has left many churches struggling to respond.  Some have jettisoned or downplayed certain aspects of biblical morality in an attempt to stay relevant, while others have adopted siege mentalities and walled themselves off from the culture at large. Still others seem to have given up the fight, preaching the gospel as a private experience separate from life in the secular realm. However, the Bible doesn’t call us to compromise or privatize our faith in order to be engaged citizens, and it doesn’t call us to wholly separate ourselves from society in order to be faithful Christians.  Instead God calls us to embrace the truth and implications of the gospel and to engage the culture from the perspective of the gospel.

Explaining this biblical vision of Christian cultural engagement is the point of Russell Moore’s book, Onward.  Moore, who currently serves as the President of the Ethics and Religious Liberty Commission of the Southern Baptist Convention, understands that American culture no longer assumes that Christianity is a social good.  He doesn’t see this situation as a threat or a call to change what we believe, but instead as an opportunity.  For too long Christians have assumed that our culture shared our understandings of faith, family, and morality, when at best this has been a superficial agreement.  We now have the chance to clearly articulate what we believe and why, not as a majority standing up for American values, but as a minority pointing toward the kingdom of God.

Moore calls the church to what he calls “engaged alienation,” which means staying faithful to the distinctiveness of the gospel while also staying faithful to our callings as neighbors, friends, and citizens.  The biblical basis of engaged alienation is our understanding of the kingdom of God.  In Christ, we are citizens of God’s kingdom, and we are called to live as citizens of God’s kingdom even as we look forward to the fullness of the kingdom to come.  This means seeking God’s righteousness and justice as we seek the kingdom of God (Matthew 6:33). It means embracing our status as strangers and pilgrims (1 Peter 2:9-11) while also staying on mission to bring people to Christ and make a kingdom difference in the culture (e.g., James 1:27). In our culture today it also means paying particular attention to human dignity, religious liberty, and family stability, all with the conviction kindness that flows from the gospel.

In this season of primaries, polls, and presidential candidates, we as Christians are once again faced with the question of how we will choose to engage our culture with our faith.  Onward gives us a clear biblical picture of where we need to go and how we can get there. As Moore concludes his book, “It’s our turn to march into the future.  And we do so not as a moral majority or a righteous remnant but as crucified sinners, with nothing to offer the world but a broken body and spilled blood and unceasing witness.” So in Christ’s name, let us go and let us make a difference.