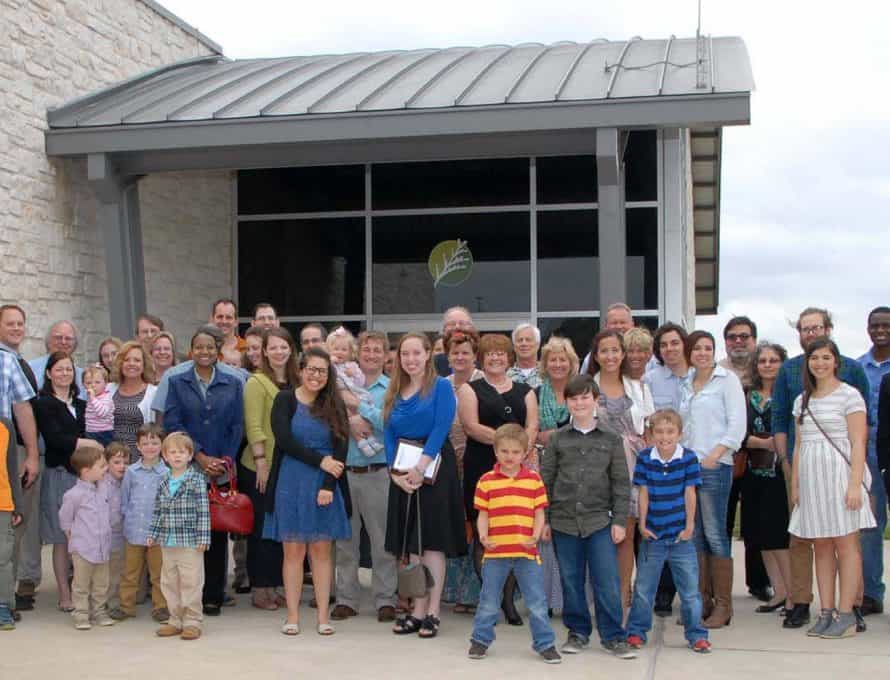 Sanchez and High Pointe members decided that if God allowed the church to grow “we would no longer build auditorium space, but instead we would plant churches.”

The Austin church committed to reaching beyond its walls to ensure they were not keeping all the money for themselves and were modeling by faith sacrificial giving, Sanchez told the Southern Baptist TEXAN, newsjournal of the Southern Baptists of Texas Convention.

Their first church planting venture grew out of the handful of Hispanics to whom Sanchez was preaching each Sunday before the morning service. They hired someone to lead the group, and it became an independent Spanish church.

As High Pointe continued to grow, the church realized a large number of members were driving from Elgin, Cedar Park and Leander, all of which were a half-hour’s drive from the church.

“If we had people coming from those distances all the way to High Pointe, then clearly there was a need for Gospel churches there,” Sanchez said. “So in order to care for our members well and plant Gospel churches where our members felt there wasn’t one they could attend, we just started long-term deciding we need to plant churches where our people are coming from so they don’t have to drive so far.”

The leadership developed a church planting strategy that includes bringing someone on staff in a pastoral assistant role to learn who they are, what they’re about, how they’re structured, how they govern and what their philosophy of ministry is – “just getting to know our DNA,” Sanchez said.

In the second year, the church planting resident develops a core team of members who will agree to help start a new congregation. The team studies what it means to be a church, studies a statement of faith and church covenant, studies how to live together as a church, and studies how to develop a culture of evangelism and discipleship.

“It’s really just equipping them to understand what this might look like and the commitments that are going to be expected of them,” Sanchez said.

In year three, they launch. In 2011, High Pointe launched Covenant Life Fellowship in Elgin, sending 30-35 people on a core team, and that church was self-sustaining by its second year.

Sanchez compared church planting to getting married and having children. People want to wait until they’re ready, but they’ll never be ready, he said.