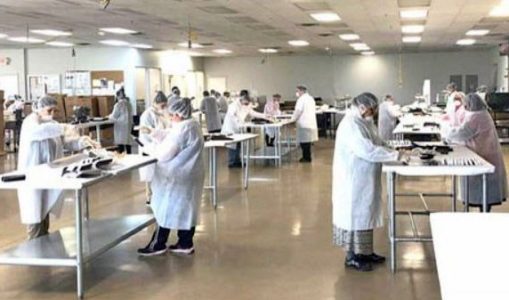 MOUNT PLEASANT, Texas (BP) – A chocolate factory owned by a couple of Southern Baptists is among the factories that have converted to make medical face shields to supply hospitals with personal protective equipment needed in the COVID-19 fight. Michael and Angie Moss own Sweet Shop USA, the largest handmade chocolate manufacturer in the country, in Mount Pleasant, Texas. The company was founded in Fort Worth nearly 50 years ago before relocating to northeast Texas, and they supply … END_OF_DOCUMENT_TOKEN_TO_BE_REPLACED 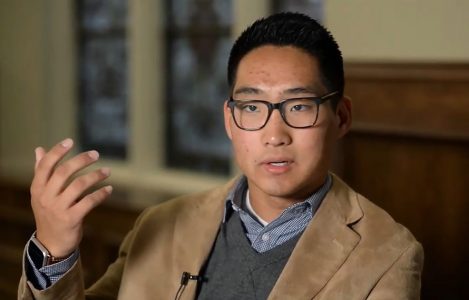 MESQUITE, Texas (BP) – Josiah Presley, one of the abortion survivors featured in a 30-second ad that Fox Sports chose not to run during the Super Bowl, is a Criswell College graduate and a youth pastor at Galloway Avenue Baptist Church in Mesquite, Texas. "Can you look me in the eye and tell me that I shouldn't be alive?" Presley asks in the ad made by Faces of Choice. The group's founder said she repeatedly met additional terms set forth by Fox and in the end was not given a suitable … END_OF_DOCUMENT_TOKEN_TO_BE_REPLACED 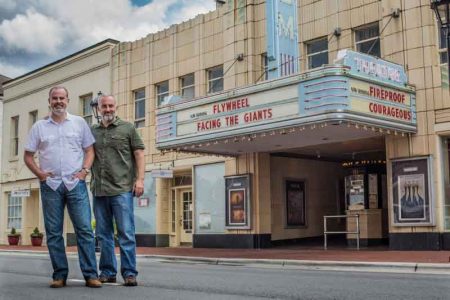 ALBANY, Ga. (BP) -- Evangelicals were introduced to a new level of faith-based filmmaking 15 years ago when brothers Alex and Stephen Kendrick released "Flywheel," a $20,000-budget film using church members as the cast and production crew to convey biblical truth. "We're just amazed at what the Lord's done with it," Alex Kendrick told Baptist Press. The brothers, who served on staff at Sherwood Baptist Church in Albany, Ga., went on to produce "Facing the Giants," "Fireproof," … END_OF_DOCUMENT_TOKEN_TO_BE_REPLACED 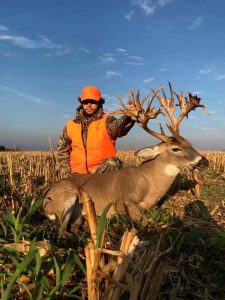 NASHVILLE (BP) – As his pastor said at Stephen Tucker’s baptism, it had been a good week. First he bagged a 47-point buck that may break the world record for largest antlers ever measured, then it was his birthday and then he followed the Lord in believer’s baptism. Tucker, of Gallatin, Tenn., was baptized Nov. 13 at First Baptist Church in Hendersonville, Tenn., where pastor Bruce Chesser explained Tucker had been a believer for years but had not demonstrated his faith through baptism. … END_OF_DOCUMENT_TOKEN_TO_BE_REPLACED 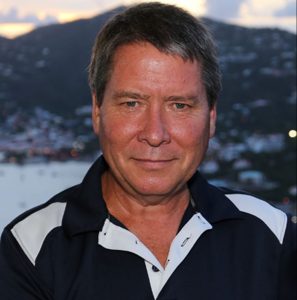 MUSKOGEE, Okla. (BP) – Some believers might cringe at the idea of a “Christian magician,” but Bart Glatt has seen many people come to faith in Jesus as he has used the art of illusion to catch attention and disarm people before a Gospel presentation. Glatt is pastor of volunteer ministries at First Baptist Church in Muskogee, Okla., and he also is a professional illusionist, photographer, videographer and voiceover artist. He has traveled the world using illusions to share Christ and … END_OF_DOCUMENT_TOKEN_TO_BE_REPLACED 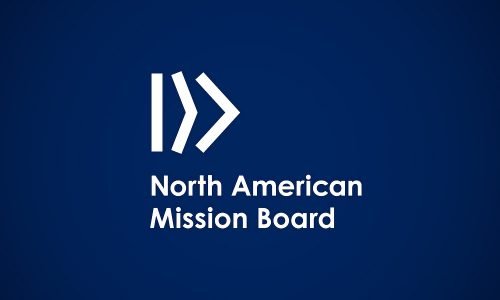 NASHVILLE (BP) – For more than a year, the “SBC This Week” podcast hosted by Amy Whitfield and Jonathan Howe has delivered a weekly roundup of news and views from around the Southern Baptist Convention, featuring stories from Baptist Press and other outlets as well as interviews with SBC newsmakers. A new podcast is available each Friday at www.sbcthisweek.com and via subscription. Whitfield is director of communications at Southeastern Baptist Theological Seminary in Wake Forest, N.C., … END_OF_DOCUMENT_TOKEN_TO_BE_REPLACED

AUSTIN, Texas (BP) – High Pointe Baptist Church was struggling financially when Juan Sanchez arrived as pastor just over 10 years ago. Sanchez and High Pointe members decided that if God allowed the church to grow “we would no longer build auditorium space, but instead we would plant churches.” The Austin church committed to reaching beyond its walls to ensure they were not keeping all the money for themselves and were modeling by faith sacrificial giving, Sanchez told the Southern … END_OF_DOCUMENT_TOKEN_TO_BE_REPLACED 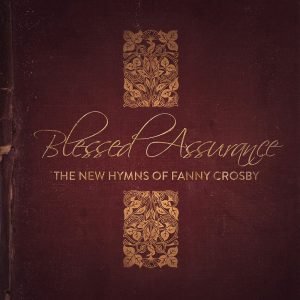 NASHVILLE (BP) — Fanny Crosby’s hymns have impacted lives for Christ worldwide for generations, but until recently 2,700 of them were overlooked in an archive, unsung and unpublished. Now on the album “Blessed Assurance: The New Hymns of Fanny Crosby,” some of those forgotten lyrics have come to life through today’s worship writers and singers, introducing a new generation to one of the most substantive hymn writers of all time. Fanny Crosby (1820-1915), undaunted by lifelong blindness, … END_OF_DOCUMENT_TOKEN_TO_BE_REPLACED