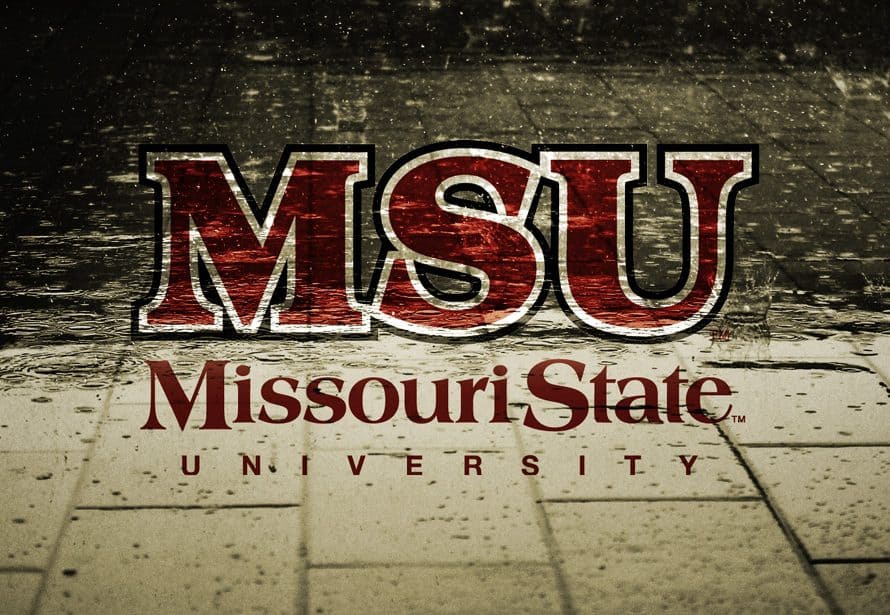 One of the weak arguments offered by those opposing the Missouri Religious Freedom Amendment (Senate Joint Resolution 39, SJR 39), is that there have been no cases of Christians being hurt due to their belief opposing same-sex “marriage.” Those of us supporting SJR 39 have said while that may be true, there are 14 municipalities in Missouri that have passed ordinances prohibiting discrimination against homosexuals. In some of those cases there are no religious exemptions for clergy, churches, religious institutions and business owners. So the threat is real, having already become a reality in Oregon, New Mexico, New York, Kentucky, Indiana, Colorado and North Carolina.

For Missouri, here comes the case of Andrew Cash.

UPDATE: SJR 39 HAS DIED IN COMMITTEE

The former Missouri State University (MSU) student has filed a federal civil rights complaint against the Governors of Missouri State University in Springfield. Cash was dismissed from his master’s in counseling after expressing concern over counseling same-sex couples due to his religious convictions. His suit claims that he was unable to complete his counseling curriculum, and is now prevented from working as a counselor. He is asking MSU to reinstate him in his counseling program with safeguards put in place so that he can successfully earn his degree.

Cash began the counseling program at MSU in September 2007. He was a student in excellent standing and nearing the completion of his degree when the disagreement with the school arose in 2011 over counseling same-sex couples.

“Traditionally, universities have been places for free exchange of ideas and values, both religious and secular,” said Thomas Olp, an attorney for the Thomas More Society, which is providing Cash with legal representation. “Unfortunately, Missouri State University departed from its mission by denying educational opportunity to Mr. Cash simply because he expressed, in an academic setting, sincerely-held religious beliefs which his advisor deemed hostile to her own and therefore unacceptable. An educator should not permit her own ideology and agenda to ruin the educational opportunities of her students.”

As a part of the degree program, students are required to complete clinical internship hours. Cash started his in January 2011 with the Springfield Marriage and Family Institute, which had been approved by MSU as an internship site. At least one other student in the same program had previously completed an internship there. The Institute is a Christian-based counseling agency, and MSU knew this when it approved Cash’s internship in January 2011, according to Olp.

A class presentation was conducted at the Institute in order to inform students about Christian counseling. The presentation was approved in advance by Cash’s instructor. During the presentation, the Institute’s chief counselor said that its Christian credentials were openly discussed with clients. In answer to a question, the counselor said that while the Institute would and does counsel individual gay persons on a variety of issues, it prefers to refer gay couples for relationship counseling to other counselors whose religious views would likely be a better fit, according to Cash’s complaint.

Following the presentation, a student complained to Cash’s faculty advisor about the statement. The advisor ordered Cash to her office, interrogated him as to his own views on the subject, and when he said he was sympathetic to them, she ordered him to stop attending the Institute. MSU informed the Institute that it no longer would be considered an appropriate location for an internship given “ethical concerns” that had arisen. MSU later stripped the hours from Cash’s graduate record.

Although Cash worked with the administration to find a different internship, the faculty advisor required him, as a condition of being re-accepted to a new internship, to prove to her that he “had learned something from the experience at the Springfield Marriage and Family Institute.” Later, the same advisor wrote a letter to department officials claiming that Cash had not recanted from his earlier-stated religious views. She then made a recommendation, which was accepted, to force Cash into “remediation.” A year later, MSU expelled Cash from the counseling program, according to the suit.

This is unacceptable to a free society. Such Gestapo-like tactics needs to stop and those employing them fired. Perhaps the legal system will provide Cash with deserved justice. But the sad thing is that even SJR 39, if passed, would not help Cash because it is so narrowly written. If our lawmakers will not even pass SJR 39, what does it say about our future?