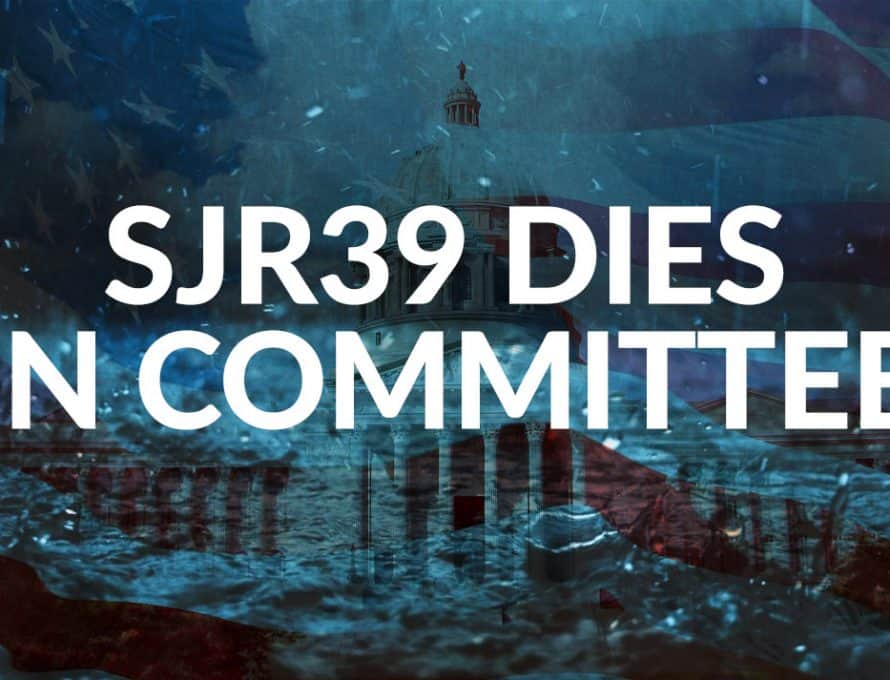 JEFFERSON CITY – Missourians will not get the opportunity to have their say on Senate Joint Resolution 39, also known as the Missouri Religious Liberty Amendment. The House of Representatives’ Emerging Issues Committee on Wednesday voted 6-6 on the bill, thus ending its chances of making it out of committee to the full House, and ultimately, the citizens of Missouri.

“I am sorry to report that freedom suffered a severe setback today,” said Don Hinkle, public policy adviser for the Missouri Baptist Convention.

Three Republicans – Caleb Rowden of Columbia, Anne Zerr of St. Charles County and Jim Hansen of Frankford –  joined the three Democrats on the committee to ensure the 6-6 tie.

“I will add that the bill did not get the support needed by Speaker of the House Todd Richardson, who was asked by at the last minute to pull SJR 39 out of the Emerging Issues Committee and assign it to another, but he declined to do so,” Hinkle said.

The 6-6 tie marks a quiet end to what has been a tumultuous and often bitter debate in the halls of the Capitol and in the media.

“I want to thank everyone who worked so hard for the past 8 months to get SJR 39 to this point,” Hinkle said. “They say, ‘Just shut up and bake the cake.’