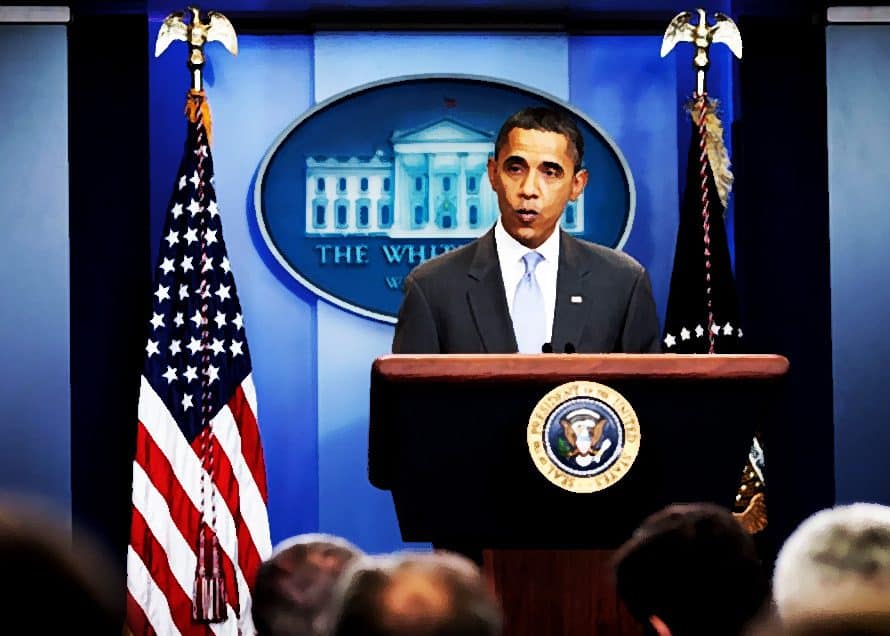 WASHINGTON, D.C. – The Obama administration has said they have no plans to tie grants to faith-based humanitarian organizations to hiring employees that may violate the organization’s religious beliefs, but reports previously indicated otherwise.

Reports from the Liberty Council and the Center for Family and Human Rights suggested the rule change would require all entities that accept federal grant money – including faith-based ones – not discriminate against homosexuals or transsexuals in their hiring practices, even if it goes against the organization’s religious mission.

Such a move would not be unprecedented. Last summer, President Obama signed an executive order requiring federal contractors to provide civil rights status for sexual behavior or gender identity. If enacted, this move would add those same protections to humanitarian groups which receive federal grants as well.

It could have an impact on faith-based organizations providing assistance in communities across America, such as adoption, youth centers, child care and development programs, youth counseling, shelter if they accept federal grants. They would either have to operate contrary to their beliefs or forego federal grants, which often make up a hefty chunk of the charity’s budget.

If the grant process was changed to mirror the federal contract guidelines, it would not have a direct effect on Missouri Baptist entities. Though many students at Hannibal-LaGrange University and Southwest Baptist University do receive federal financial aid grants, they are given to the student, not the university. Missouri Baptist Children’s Home (MBCH) does work with state money and tax credits, but has no interaction with the federal government or federal dollars.

MBCH president Russell Martin called the thought of such a change “very concerning and very distressing” and said it would have heavy implications for charities in the U.S.

“This [would be] a real threat to all faith-based agencies who desire to serve by ministering to the needs of society within the parameters of the tenets of their faith,” he said. “A major impact for us would be if the feds made the same application/requirement to states receiving federal funds for child welfare services, which are then used to help fund contracts the state has with private providers.”

“I don’t know how an agency can proclaim itself to be faith-based if it cannot limit its employment of staff to those who share that faith,” Martin said.