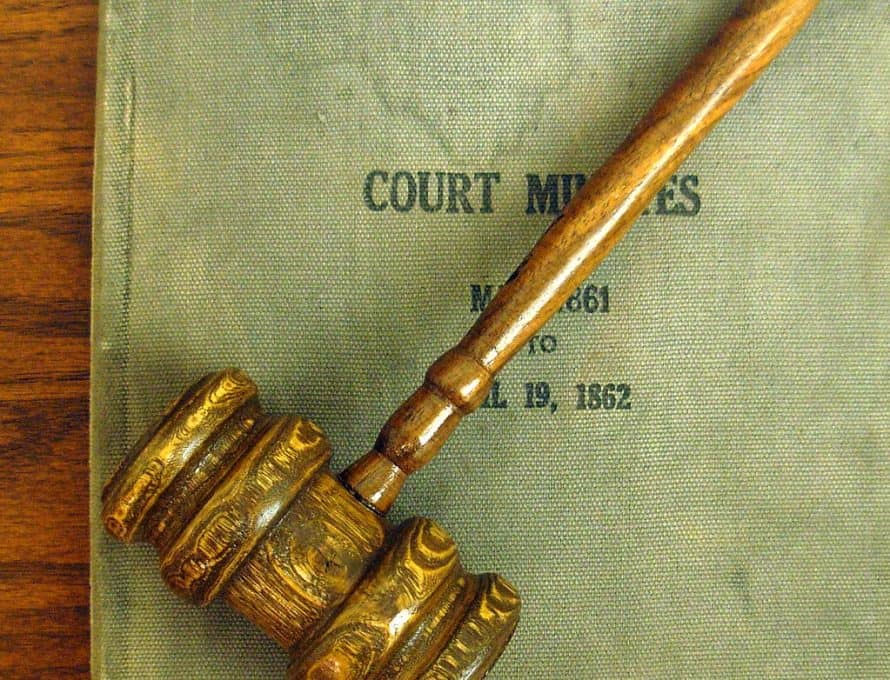 Editor’s note: The article and download that follows is made available through Alliance Defending Freedom.

“In the wake of battles in several states over the issue of same-sex “marriage” and the adoption by states and local governments of special rights for those engaging in homosexual behavior, many churches are unsure of their legal rights. Churches have broad constitutional protections designed to ensure the free exercise of religion and to prevent intrusion by the state into matters of doctrine and church independence. While these broad constitutional provisions protect the church’s ability to minister freely according to its own dictates, there are proactive steps that churches can and should take to further protect and insulate themselves from attacks that threaten the church’s independence. The following items are suggestions to strengthen the bylaws of a church to ensure the broadest possible protections of church autonomy. There is no “magic language” in any of these areas and churches should incorporate their own language and traditions. The point is not to create specific language to be copied, but merely to ensure that these areas are covered by the church’s bylaws.”

Read or download “Five things all churches should have in their bylaws.”