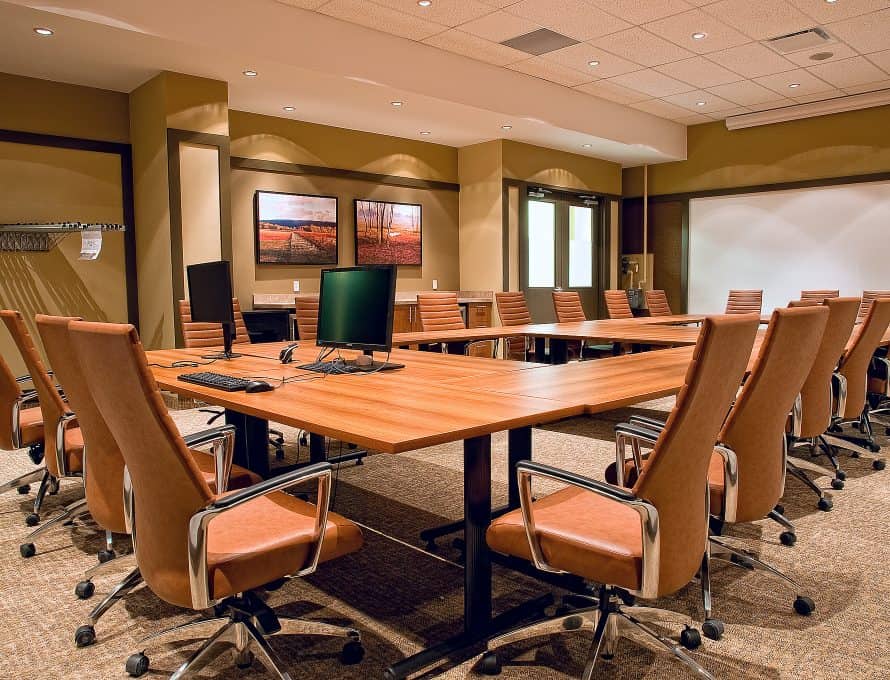 Bringing a broad range of professional and ministerial experience to their trusteeship, members of the MBC-elected board are: