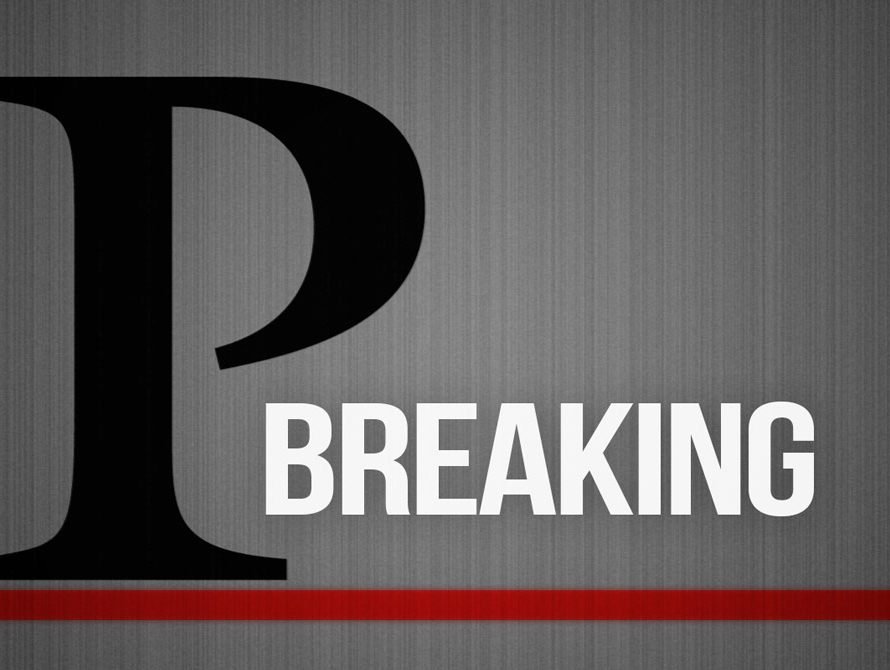 In a decision made final Oct. 1, 2014, the Circuit Court of Cole County empowered MBC-elected trustees to assume immediate governance of the Foundation, even during an appeal. According to the court, the former trustees were effectively removed on that date and are not legally entitled to take any action for or on behalf of the Foundation. Only MBC-elected trustees comprise the lawful board, pending appeal.

“We are working with all deliberate speed through a stable process that ensures all funds are protected, the staff is properly evaluated, the MBC-elected trustees are seated, and the Foundation continues to operate with maximum accountability and effectiveness,” said MBC Executive Director John Yeats. “I encourage all Missouri Baptists to pray for us as we take these important steps to return governance of the Foundation to the MBC. I envision a great future for this ministry.”

In 2001 the board of the Foundation broke away from the MBC, changing its charter in violation of MBC bylaws and declaring its board self-perpetuating. After months of seeking private reconciliation and even binding Christian arbitration – all of which the self-perpetuating board rejected – the MBC sought legal action as a last resort to return the Foundation to Missouri Baptists.

A number of court decisions in the MBC’s favor followed, most recently a decision by Senior Circuit Judge Frank Conley, ordering the Foundation to return governance to the MBC. He also awarded the MBC $5.2 million in legal costs and interest, which the Foundation’s insurer, Church Mutual Insurance Company, settled with the MBC, remitting $5 million on Jan. 6.

These trustees have expressed a strong desire for a smooth transition, according to Gilzow. “It is our desire to develop a cooperative plan that ensures stability and continuity during the transition,” he said. “We also seek to assure MBC churches that their Foundation has been restored to MBC-elected governance.”

Gilzow added, “Most important, we want to assure all Foundation clients that we are committed to the highest degree of professional management and exceptional customer service throughout the transition and beyond.”

In addition, the board instructed Whitehead to request that Armstrong Teasdale inform the former self-perpetuating board members that their positions as trustees have been forfeited by the court’s order, effective Oct. 1, 2014.

The MBC took this action now, rather than waiting for an appeal by the Foundation to run its course, to fulfill its fiduciary responsibility to Missouri Baptists and Foundation clients since the Circuit Court ruling ordered the Foundation’s self-perpetuating trustees to vacate their positions.

Since Oct. 1 the Foundation has taken no action to obey the court’s ruling, according to Whitehead.  Further, the Foundation appealed the Oct. 1 ruling on Oct. 10 but did not post a supersedes bond, which might have stayed the ruling pending appeal.

“The Foundation chose not to seek a stay of the judgment before appealing,” said Whitehead. “This means that, legally, the Convention’s duly-elected trustees are responsible for the governance of the corporation pending appeal, by the terms of the court’s orders.”

Looking back over the events of recent days, Yeats commented: “We are grateful for our recent settlement with Church Mutual Insurance Company, which enabled us to recover most of our legal fees and related expenses. We’re also grateful that the courts have established our right to seat board members duly elected by Missouri Baptists, and we believe these court decisions set a precedent that enables us in time to recover the Baptist Home and Missouri Baptist University. Our desire is to restore all of our agencies to the MBC family while ensuring a smooth transition of governance.”