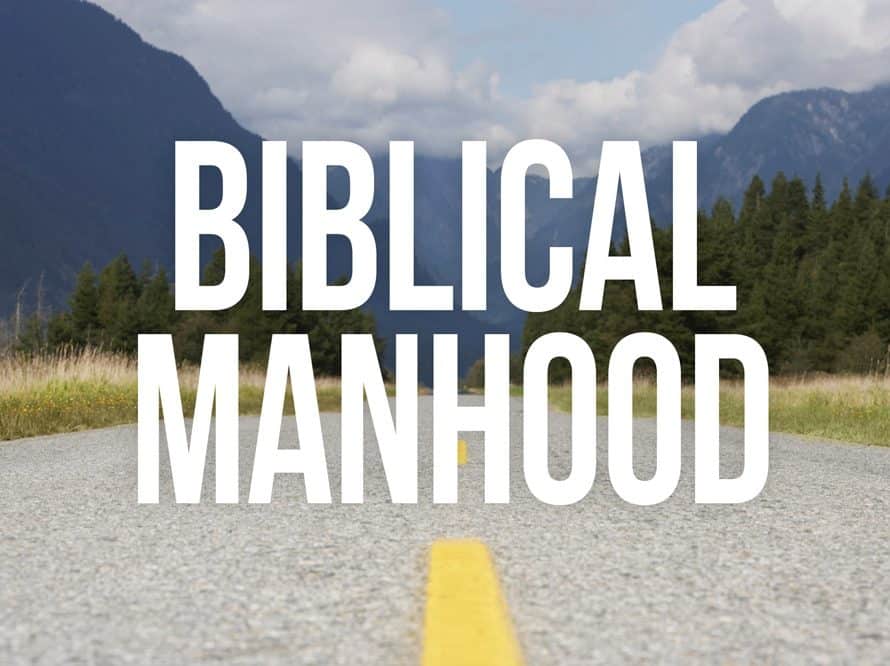 Pastor Frank Whitney hopes that the conference will challenge men to grow spiritually in the same way that a similar conference challenged him last year.

“It’s very good,” Whitney said about the upcoming conference at Union Hill. “It talks about a man being a biblical man in his home and his church, in his relationships with his wife and children, and in the work place where he can be a man of integrity, and even among his peers. It means sometimes even standing in opposition of other men.”

Bob Ingle, pastor of First Baptist Harvester in St. Charles, is slated as the keynote speaker for Union Hill’s conference. Ingle said that a similar conference last year was designed to instruct the many men in his congregation.

“We felt if we could get ahold of the men, love them and disciple them, we could help them understand the unique challenge and responsibility of being men,” Ingle said.

“If we get the men to lead, the women will follow,” Ingle said. “I love being a man. I’m not ashamed to say that. I love women being women, and we work together for the glory of God.”

The Union Hill conference is for men and teens 17 and up; younger boys will not participate because of the likelihood that sexual issues will be part of the discussion.

“(Last year) we talked about marriage, love languages, temptations in sexual issues, temptations in being a workaholic,” Ingle said. “We said, ‘You’re pouring it back into your sons. What are they seeing in you? What would you do differently? What are you doing right so we can affirm you?’” He added that some 300 people attended the First Baptist Harvester event, including Whitney and his son-in-law. Former St. Louis Cardinal Rick Horton, who is now a broadcaster, spoke during the event.

Whitney is hoping for several hundred men to attend the conference in his church.

“It’s a new thing in this area,” Whitney said. “We hope to do it annually. I’m extremely excited for the men in my church.”

The Biblical Manhood Conference costs $25, and people may still register by calling 573-896-4374 and talk to Shelly Carr. Participants are encouraged to bring a Bible and a notebook.