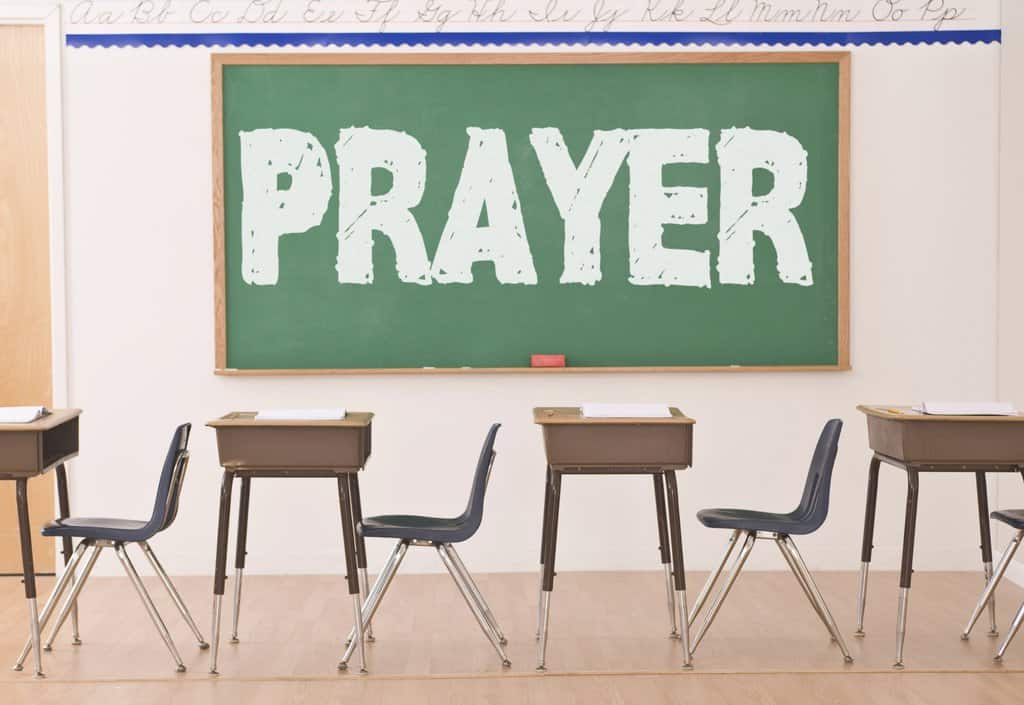 FAYETTE – The Fayette R-III School District has agreed in federal court to change policies regarding the religious expression of teachers and school district staff.

The move comes as a result of a suit brought by the American Humanist Association on behalf of a former student. The suit alleged a faculty adviser for a student religious club prayed with students before class and that the club’s meetings were announced over the intercom.

Under the consent decree, the school district has agreed not to “promote prayer or religious activity” and will modify its Student Teacher Handbook to prohibit teachers from participating in prayer or religious activities at student meetings. The court settlement also prohibits school district employees from placing religious books, materials, or items in a place where students would be likely to see them.

District Superintendent Tamara Kimball says the district still believes that most of the accusations made by the American Humanist Association were without merit.

“After months of investigation and interviews the district determined that virtually every allegation made by the plaintiffs was false, misleading, or taken out of context” she said in a statement.

Kimball says the district acknowledged the issue of the intercom announcements, and decided it “would be a simple concession to make so we could put this lawsuit behind us and continue our mission of educating students.”

Kimball said the district could not afford the further defense of the lawsuit but the district did agree to pay $41,000 in legal fees incurred by the American Humanist Association.

The teacher and principal who were the subject of the complaint are no longer employed by the school district.  The settlement was reached in the court of U.S. District Judge Nanette Laughery.