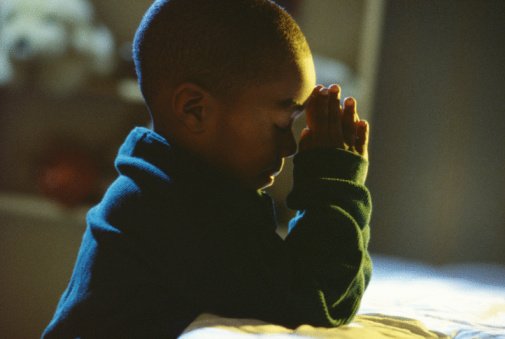 FAYETTE – Voluntary prayer in schools is under attack in the central Missouri town of Fayette.

The American Humanist Association (AHA), a progressive group that actively lobbies for separation of church and state, filed the lawsuit in U.S. District Court for the Western District of Missouri claiming the prayer sessions held at Fayette High School violated students’ constitutional rights. Also listed as plaintiffs are “GH,” a sophomore at Fayette High School last year (though no longer a student there) and an unnamed current student, both members of the AHA.

Though there is no concept of a wall of separation between church and state in the Constitution, the AHA – whose motto is “Good without God” – says in the suit the prayer meetings amount to a government endorsement of Christianity.

Fayette School District, the defendants in the suit, did not return calls for comment. School officials have released a statement saying they “cannot make specific comment at this time concerning the allegations.” Also named in the suit are a former math teacher and principal, both of whom left the school district last year. The complaint seeks the end of the meetings during school hours and unspecified punitive damages from the defendants for “knowing or reckless disregard of the Plaintiffs’ constitutional rights.”

“If there are any constitutional rights being denied in this case, it is the rights of those students to pray,” said Don Hinkle, director of public policy for the Missouri Baptist Convention. “This lawsuit is absurd. What is reckless about asking the God of heaven for His blessings? Such a request is made out of love, not an attempt to deny anyone their rights. This frivolous lawsuit is based on the misreading of Thomas Jefferson’s letter to the Danbury, Connecticut, Baptists who were concerned that a government-established religion would infringe on their freedom of religion. If there is to be a wall of separation between religion and government, it is to protect freedom of religion from the government, not vice versa as liberals would have people to believe.”

The complaint says the teacher sat in on weekly prayer sessions of the Fellowship of Christian Students Club for several years in her classroom before classes began, and the former principal is accused of promoting the meetings. It also takes issue with the teacher “prominently displaying” God’s Game Plan – a Bible published by Fellowship of Christian Athletes on her desk, mentioning sick or injured students during the prayer meetings and that she “bowed her head during the prayer and said amen at the conclusion of the prayer.” Also mentioned is the phrase from her website “Have a blessed day.”